Home Sports WWE Isaiah “Swerve” Scott and Tony Nese to slug it out on 205... 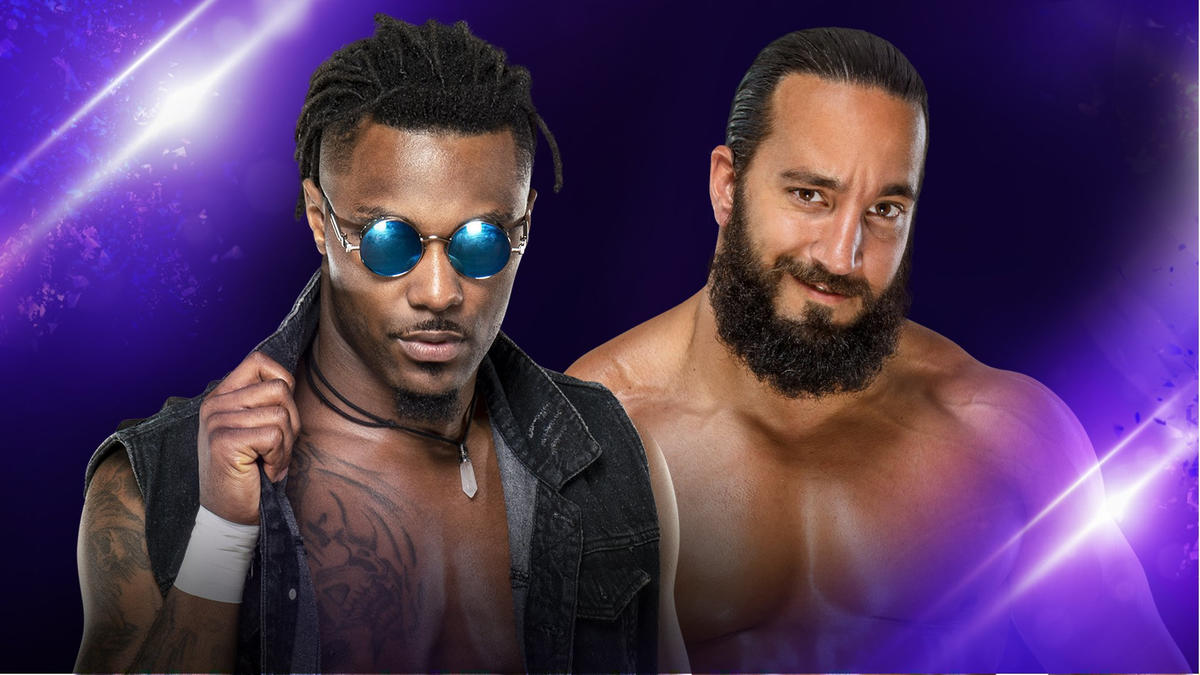 Isaiah “Swerve” Scott and Tony Nese will have still another chance to settle the score tonight on 205 Live, because the two standout Cruiserweights will collide one on one.

Scott and Nese began butting heads when Nese cost “Swerve” an opportunity to advance to the finals of the NXT Cruiserweight Title Tournament. Seemingly undeterred, Scott has been on a roll ever since, pairing up with Oney Lorcan & Danny Burch to win a Six-Man Tag Team Match and earning a singles victory the other day. Nese was part of the losing squad in the six-man bout, but he recently scored an extraordinary one-on-one win against Tyler Breeze.

Will The Premiere Athlete and 205 Live original teach the highflying Scott a lesson, or will the dynamic “Swerve” take down his rival and prove that the purple brand is “Swerve’s” house?

Find out tonight at 10/9 C, streaming on the award-winning WWE Network!

Tori Spelling says her kids have been bullied

‘My heart just squeezed in my chest’ – Demba Ba happy as Ajax’s Nouri...