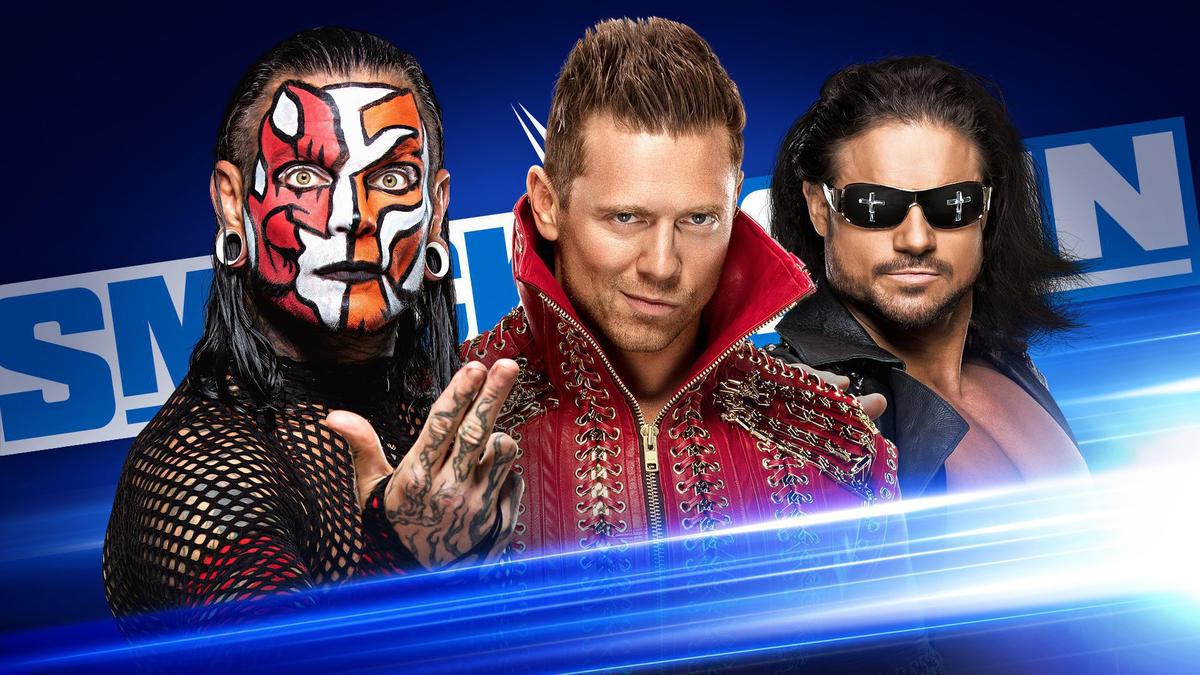 How will Jeff Hardy answer Sheamus’ latest attempt to humiliate him? Plus, The New Day face Shinsuke Nakamura & Cesaro for the SmackDown Tag Team Titles, this Friday at 8/7 C on FOX!

Jeff Hardy fought straight back against his demons the other day, and now he’ll join “Miz TV” to discuss the most recent escalation in his rivalry with Sheamus.

The Celtic Warrior delivered a complete bar and his own server to the ring for The Charismatic Enigma, but Hardy refused to succumb to the temptations from his antagonist. Instead the iconic Superstar took out the bartender and stared down Sheamus following an emphatic Swanton Bomb.

Will The Miz & John Morrison poke and prod the incensed Hardy? Also, what message will Hardy have for Sheamus after the diabolical toast?

Tune into Friday Night SmackDown on FOX at 8/7 C to see what unfolds on the controversial talk show.

New 2020 calendar in the works for Shannons Nationals

Podcast: Covid-19 has exposed a US innovation system that is badly out of date