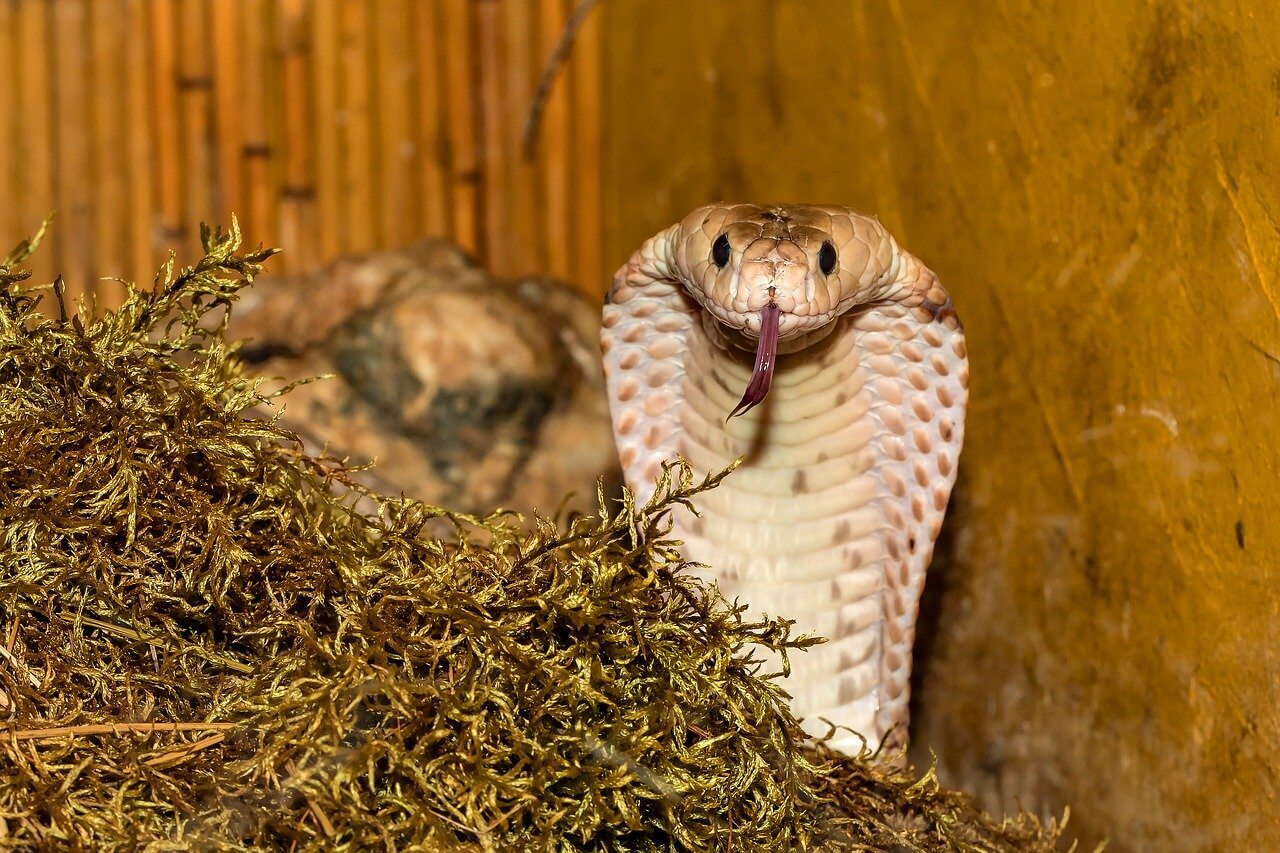 Watch Animal Rahat Rescue a Cobra From a Watery Grave 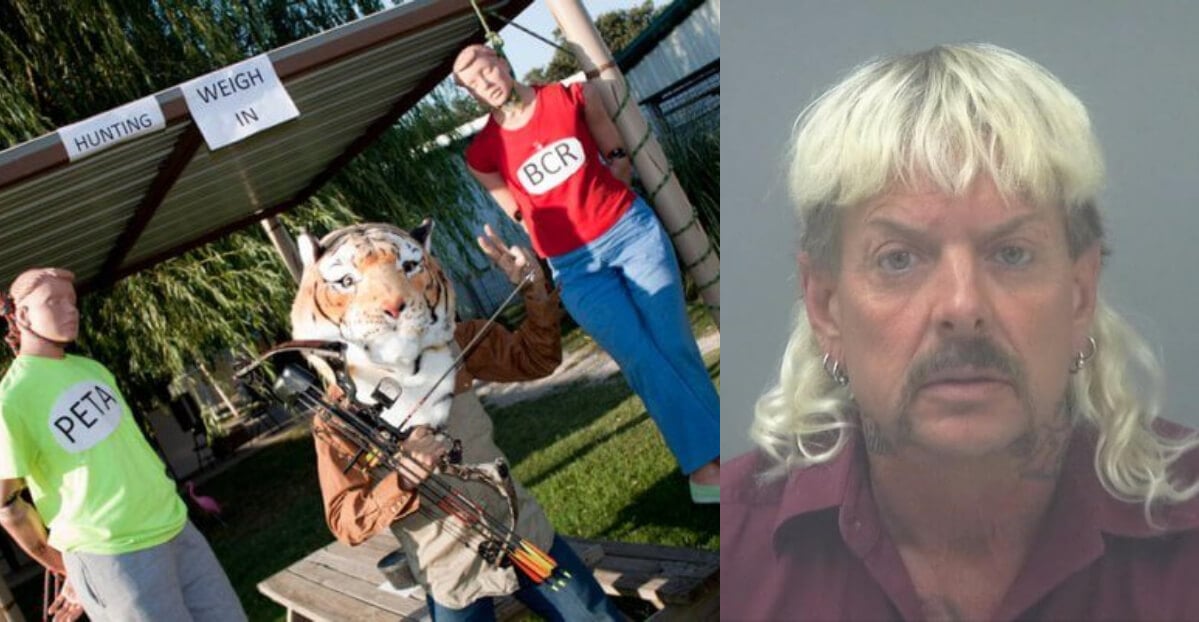 Hillary Clinton re-emerges, blasts Trump as ‘clear and present danger to democracy and to...