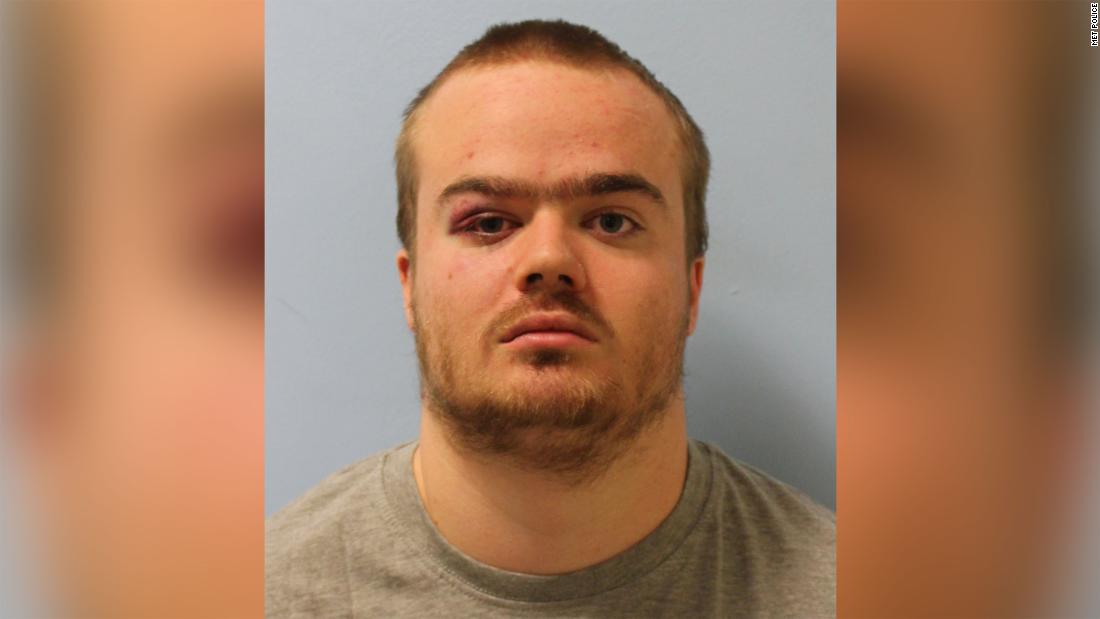 The boy, a tourist who was 6 at the time, was hospitalized with “catastrophic injuries” following the incident on August 4, which happened on the 10th floor of the museum.
Jonty Bravery, of West London, admitted one count of attempted murder at London’s Old Bailey court in December, saying he threw the daughter or son from a balcony of the Thames-side tourist attraction in August with the intention of killing him so that he could be on the news.
The boy survived but suffered life-changing injuries as a results of falling five floors from a 10th-floor viewing platform, including a bleed to his brain and a number of fractured bones. In a statement read out on Friday, the boy’s parents said he’s still in a wheelchair, with “many years of physical therapy ahead of him.”
Addressing 18-year-old Bravery on Friday, the judgment from Justice Maura McGowan read : “I cannot emphasise too clearly that this is not a 15-year sentence. The sentence is detention for life. The minimum term is 15 years. Your release cannot be considered before then, you may never be released.”

“You had intended to kill someone that day,” the judgment added. “The injuries you caused are horrific. That little boy has suffered permanent and life-changing injuries.”
In the judgment, McGowan noted that a clinician said Bravery had an autism spectrum disorder and a personality disorder, of “overlapping,” but, she said: “Those conditions alone usually do not explain your offending along with your general behavior.
She noted that Bravery searched the internet on the day and day before the attack “for information about killing people and what effect autism would have on sentencing.”
“You had also carried out similar searches over many months before. You investigated different methods of murder,” McGowan said.
Bravery, aged 17 at the time, was caught and held by museum patrons who witnessed the incident until police arrived.
“The act committed by this individual against our son is unspeakable. Words cannot express the horror, and the fear that his actions have brought upon us and our son, who is now wondering why he’s in hospital. How can one explain to a child that someone deliberately tried to kill him?” the boy’s parents said in a statement read aloud by Melanie Pressley, Detective Inspector with the Serious Crime Command of Metropolitan Police, outside the Old Bailey.
In an initial hearing in August last year, a court heard that the child was visiting the modern art museum together with his family on August 4 when that he was approached by a stranger, who picked him up and threw him off the viewing platform.
At the hearing it emerged that the child’s life was probably saved by the slant of the fifth-floor roof which he landed.

CONFIRMED! Justin Timberlake & Jessica Biel DID Have A Secret Baby! So Says Brian...