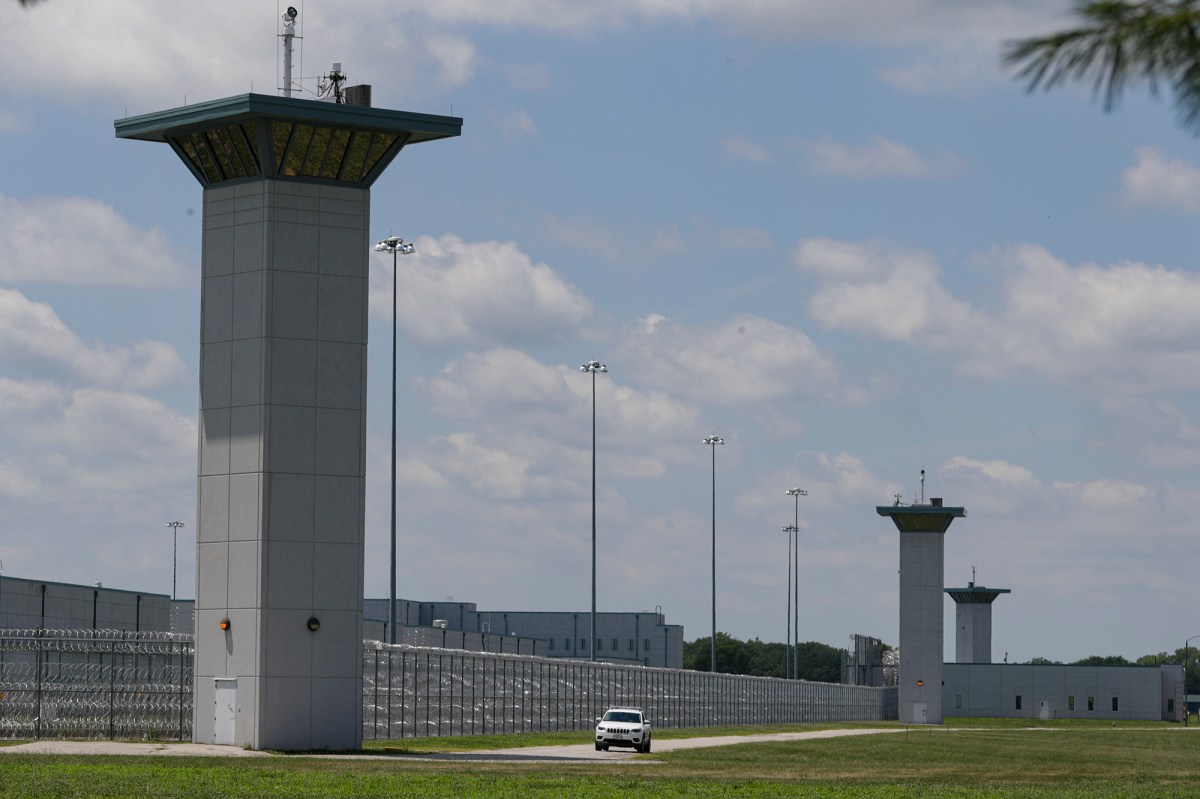 Two more federal executions are scheduled for late September, which will up the number to seven since the federal government resumed lethal injections last month after a nearly 20-year break.

Christopher Andre Vialva and William Emmett LeCroy are both convicted murderers in the federal maximum prison in Terre Haute, Indiana. The Justice Department put their executions on the calendar late Friday, The Associated Press reported. The penitentiary carried out three executions in July and has two scheduled for this month.

Vialva, 40, landed on death row for the kidnapping and killing of two Iowa youth ministers in his home state of Texas. He is the first Black inmate set to be executed since federal executions resumed this summer. LeCroy, 50, of Georgia, raped and killed a 30-year-old nurse in 2001.

Former white supremacist Daniel Lewis Lee, Wesley Purkey and Dustin Honken were executed in July. All were convicted of brutal killings of children, the AP reported.

The executions set for August are Lezmond Mitchell, the only Native American on federal death row, Keith Dwayne Nelson. Both were convicted of killing children.

From 1927 to 2003, the government executed 37 federal prisoners — including Julius and Ethel Rosenberg for passing nuclear secrets to the Soviets, according to numbers from the…

President Donald Trump has issued a ban on U.S. transactions with the Chinese parent companies of video-sharing app...

Learn More About No. 174 Roberto Marcora, Who Upset Benoit Paire: ‘I Can Play...

Fake drugs to “cure the coronavirus” are sold by the kilos on the Internet...

Rapper arrested, charged for sucker-punching a father throughout a dispute at an arcade