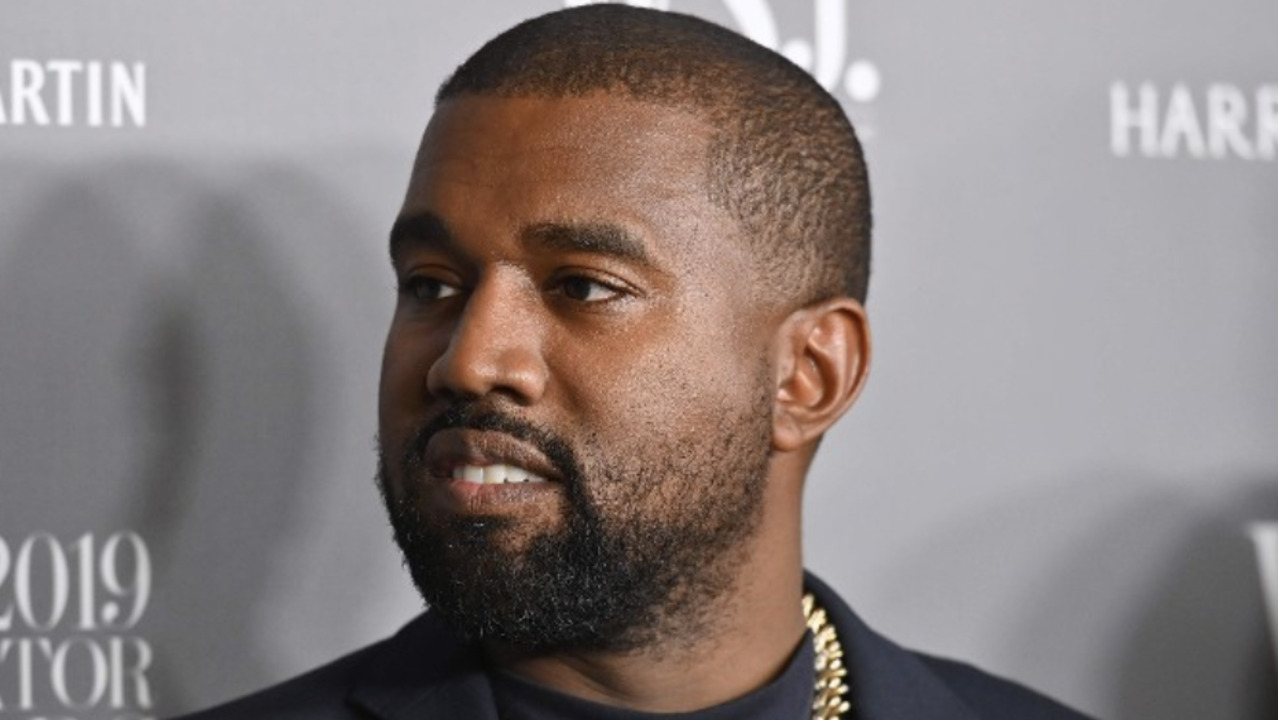 Kanye West said in an interview published early Wednesday he no longer supports President Trump, said Joe Biden was missing the ‘special’ factor and he definitely plans to run for the country’s top office in 2020.

West gave a thorough interview to Forbes magazine. He said his support for the president diminished when he “caught wind that he hid in the bunker” during tense protests close to the White House last month. (Trump has denied the claim and called it a false report.)

Randall Lane, the article’s author, wrote that West considers himself a Republican, and saved his toughest criticism for Biden.

“I’m not saying Trump’s in my way, he may be a part of my way. And Joe Biden? Like come on man, please. You know? Obama’s special. Trump’s special. We say Kanye West is special. America needs special people that lead. Bill Clinton? Special. Joe Biden’s not special,” West, said. West told the magazine that he is pro-life, pro-school prayer, contrary to the death penalty and will run as an Independent. He told the magazine that his campaign slogan will be “YES!”

West has not officially registered as an applicant, created a campaign committee or taken any old-fashioned steps associated with a run for office, Fox Business reported. The magazine remarked that he has about 30 days to register before missing the filing dates in many states.

While West has supported Trump in the past, he said in a May 2018 interview with radio host Charlamagne Tha God that his presidency would have been a mix of “the Trump campaign, and maybe the Bernie Sanders principles.”

West told the magazine that he only recently registered to vote.

“I was threatened as a Black man into the Democratic party,” West said. “And that’s what the Democrats are doing, emotionally, to my people. Threatening them to the point where this white man can tell a Black man if you don’t vote for me, you’re not Black.”

‘She Was Over the Drama’