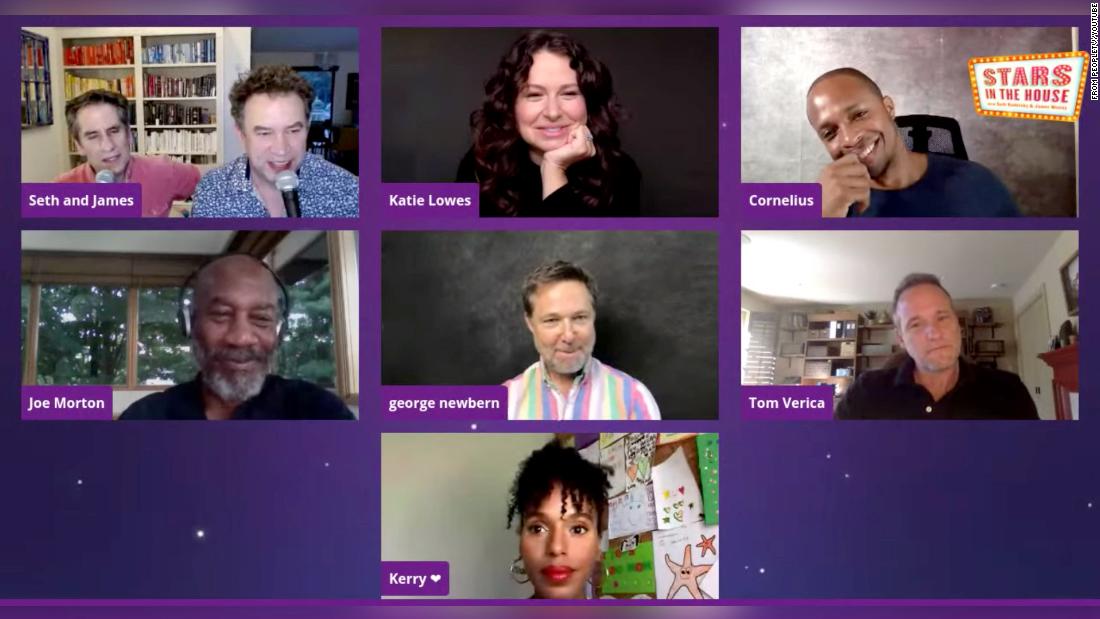 Kerry Washington’s Olivia Pope, the White House and B613 were on the same side for once as the cast reminisced about their time on the show.

Fans asked questions in real time and could donate to The Actors Fund for the chance to have their names read on air by a member of the cast.

When asked if she would reprise the role of political fixer Olivia Pope, Washington at first said it was “hard to imagine.”

But she added that it may be a possibility, saying, “It would be very hard to say no to the opportunity to work with these people again.”

“We still spend time together, and we really love each other,” Washington shared.

“Scandal” aired its final episode more than two years ago.

The reunion was the latest project for “Stars in the House,” which launched during the coronavirus outbreak to promote support for The Actors Fund.

FA Cup: Birmingham away to Coventry at St Andrew’s in ‘odd’ cup tie |...

Couple barricaded their 9-year-old child in a closet so they could go to a...

Katy Perry Says She Doesn’t Have A ‘Close Relationship’ With Taylor Swift, But They...

The Cheapest U.S. Cities To Rent An Apartment In 2019, By Housing Type