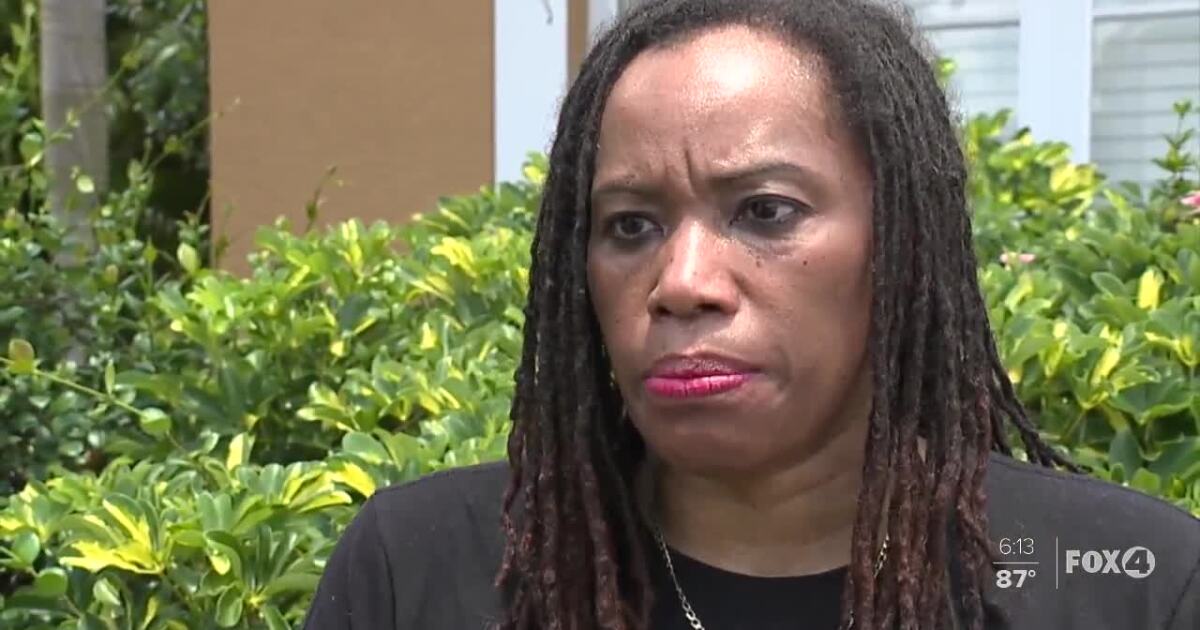 FORT MYERS, Fla. — A letter filled with racial slurs and hate speech claiming to be from the Ku Klux Klan was sent out to several homes in a Lee County neighborhood this week.

Neighbors in the Cypress Cay community confirmed today that they received the letter in the mail that calls to disinfect or remove all non-white people from the community.

The letter asks neighbors to join in a ‘drive-by’ to intimidate and put a Black neighbor ‘back in his place’.

Latino neighbors are also targeted and labeled as ‘rapists and murders’.

Olwen Stewart and her two sons recorded a video of themselves opening the letter and posted it to Facebook where it was shared almost 1000 times. Initially, Stewart was uneasy.

“I actually caught myself standing behind the window, peering, looking at my neighbors thinking… we moved here to be safe!” said Stewart.

The message in that mailer was clear, get rid of the minorities and make Cypress Cay white.

“We’ve tried to be a part of the community, but now it’s like there are people here who hate us,” said Stewart.

As a result, Stewart says the incident caused a dramatic increase in police presence in the neighborhood, which she does not agree with.

“Being a black woman, with two black sons, police patrolling means people like me get stopped more…. 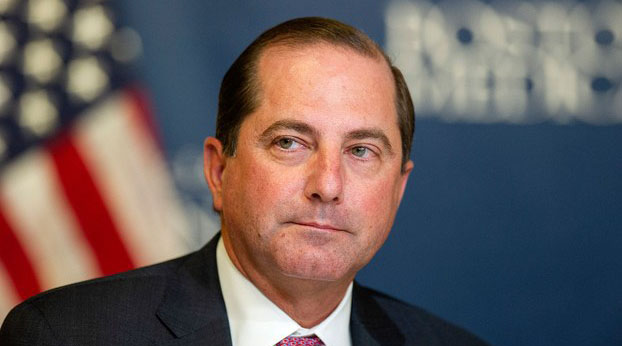 Green energy ratchets up power during coronavirus pandemic By Reuters

NASA is going to crash a spacecraft into a moon the size of the...