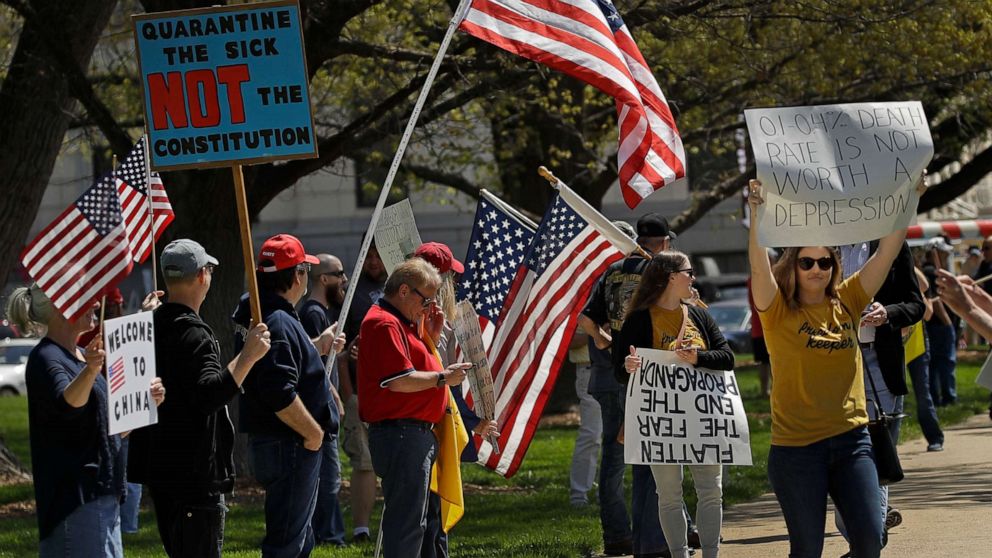 National fear regarding the resurgence of the virus has led to an overwhelming majority of Americans favoring the continuation of shutdown restrictions rather than a re-opening of the economy by easing restrictions.

Anxiety envelops a national majority, as was clear from the reports of the new ABC News/Ipsos poll released on Friday.

A detailed study of the poll percentages suggests that 72% prefer a slow reopening of the economy. A whopping 80% of the people said they are not likely to go out even if restrictions are lifted tomorrow.

Only around 30% of people think moving slowly with the expansion of shutdown and stay-home restrictions pose a greater threat to the nation. And only a meager of 5% is likely to go out if the restrictions are lifted tomorrow.

Shares bloodbath: FTSE is set to drop 300 points this morning