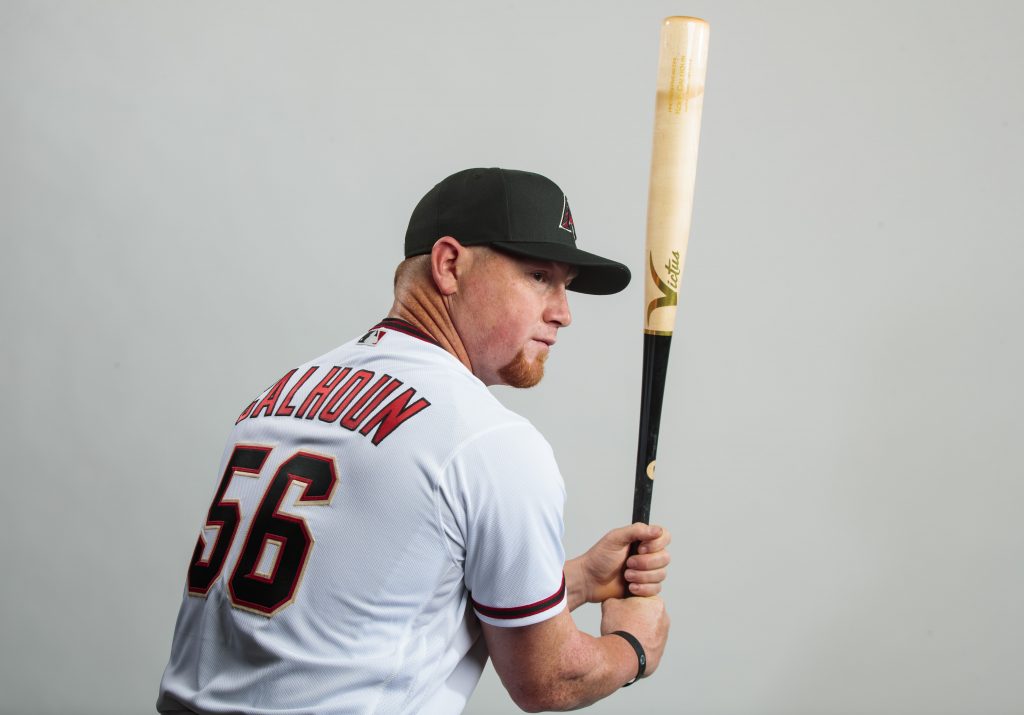 The Diamondbacks have been one of the teams who’ve been most influenced by COVID-19 cases, with multiple players testing positive during the last few weeks.  That list added yet another name today, as manager Torey Lovullo told reporters (including The Athletic’s Zach Buchanan) that another player on the D’Backs 40-man roster has tested positive.

It remains to be observed if that player’s identity will become public knowledge, given the league policies against revealing COVID-19 cases unless the player gives his consent.  We have already learned that Silvino Bracho, Seth Beer, Junior Guerra, and Kole Calhoun are one of the D’Backs players who tested positive, and the good thing is that the latter three players have since tested negative and so are at Summer Camp.  (Bracho’s status is as yet not known, though he wasn’t expected to be in camp anyway after being placed on the 60-day injured list following a setback in his recovery from Tommy John surgery.)

Calhoun discussed his return with Nick Piecoro of the Arizona Republic and other reporters, saying that he was mostly asymptomatic — perhaps due to some hypochondria, as Piecoro writes that Calhoun “believes that at one point he managed to trick himself into thinking there was something wrong with his sense of smell.”  The lack of symptoms underlined Calhoun’s confusion about his health, as he received alternating results on a number of different COVID-19 tests.

While circumstances like Calhoun’s are rather rare, it still underlines the difficulty that Major League Baseball (and society at large) will have in properly determining whether or not individuals are completely free and clear of the virus, given all that is still unknown about COVID-19.  As it pertains to the 2020 season, the nightmare scenario would be for a player to deliver a multiple negative test results but still be an asymptomatic carrier, thus running the risk of unknowingly infecting numerous teammates, coaches, and opponents.

In terms of being ready for the start of the season, Calhoun said “I don’t feel like I’m too far behind,” so there’s a chance he could line up as Arizona’s right fielder on Opening Day.  Calhoun signed a two-year, $16MM free agent deal with the Diamondbacks over the winter, though he’ll only receive a prorated portion of the $6MM salary he was originally slated to receive in 2020.

Starling Marte was also at Arizona’s camp on Friday, after missing the previous four days for an undisclosed reason.  Amidst coronavirus speculation, Marte told Buchanan along with other reporters that the absence was due to “waiting for results” from the test, and Marte was cleared to participate once those results finally arrived.