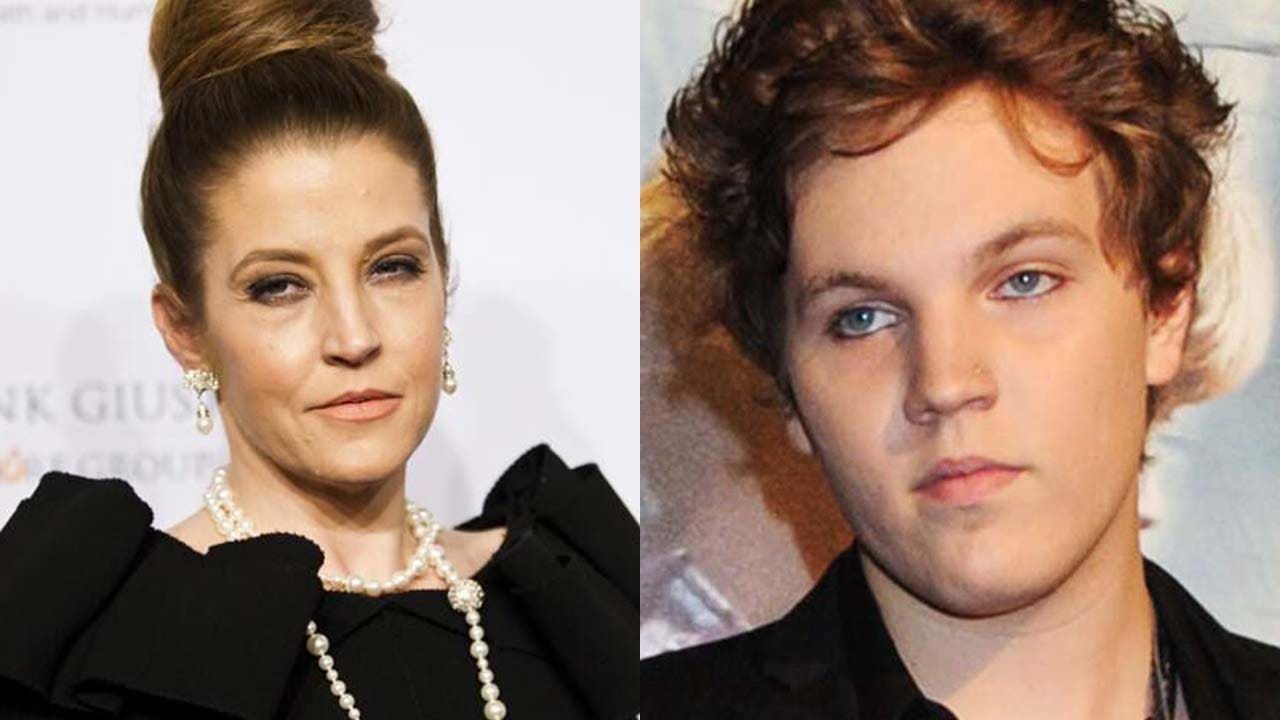 The news was confirmed to Fox News in a statement from Presley’s rep, via her manager.

“She is completely heartbroken, inconsolable and beyond devastated but trying to stay strong for her 11-year-old twins and her oldest daughter Riley,” said the statement. “She adored that boy. He was the love of her life.”

LISA MARIE PRESLEY POSTS RARE PHOTO WITH ALL OF HER KIDS

Keough was the son of Presley, 52, and musician Danny Keough. That makes Benjamin the grandson of Elvis and Priscilla Presley and the brother of model and actress Riley Keough.

Compared for some of his family members, Keough has lived a relatively spotlight-free life. He has one acting credit on IMDb and TMZ reported he once had a $5 million record deal in 2009.

He was also known for his striking resemblance to Elvis, which, according to the outlet, Presley once addressed.

“Ben does look so much like Elvis. He was at the Opry and was the quiet storm behind the stage,” she said. “Everybody turned around and looked when he was over there. Everybody was grabbing him for a photo because it is just uncanny.”

Overlooked No More: Earl Tucker, a Dancer Known as ‘Snakehips’

The five worst moves teams have made so far

José Ignacio Goirigolzarri: “Tension does not save lives or create jobs” | Entrepreneurs facing...