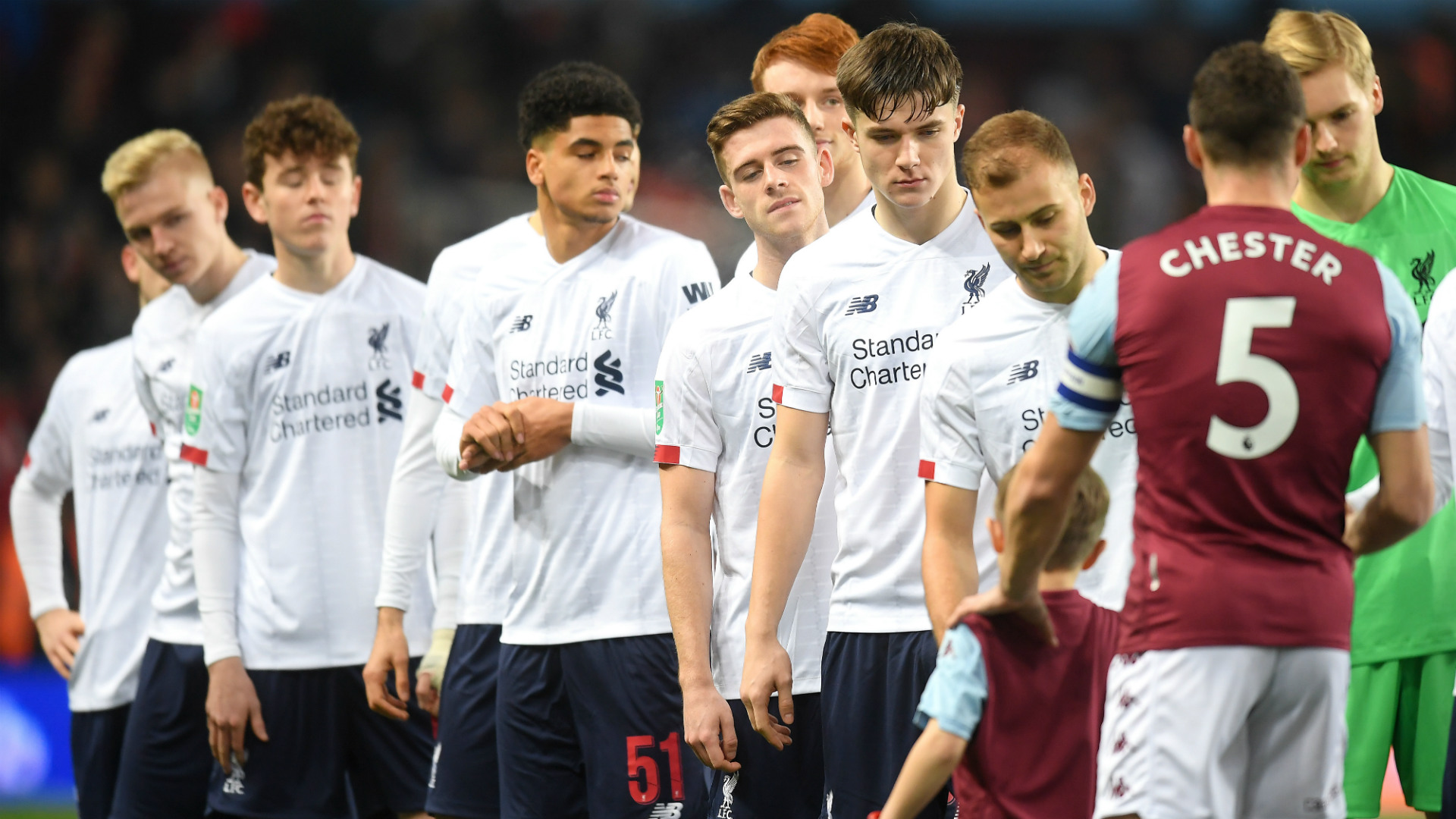 Neil Critchley maintained his youthful Liverpool side were”glorious” on Tuesday evening, despite falling 5-0 to Aston Villa from the Carabao Cup quarter-final.

Together with Liverpool also getting involved in the Club World Cup semi-final on Wednesday at Qatar, the Reds sent a group full of youth-team players into Villa Park.

Critchley, the club U23 director, took control with Jurgen Klopp off, also fielded Liverpool‘s youngest ever launching line-up, with a mean age of only 19 years and 182 days.

Despite their youthfulness, the Reds came out of the blocks powerful at Villa Park, developing several good opportunities before Conor Hourihane played against the run of play to make it 1-0 Aston Villa at the 14th moment.

A personal goal from Liverpool defender Morgan Boyes followed three minutes before Jonathan Kodjia scored a brace to make it 4-0 in half-time.

Wesley would include a fifth at second-half stoppage time, however, Critchley informed Sky Sports following the match he was proud of how a group devoid of any mature regulars performed from a complete Premier League side.

“I believed we had been glorious,” Critchley said. “We had been fantastic from the beginning, we had a few opportunities in the first whistle. We had been very unfortunate to concede and locate ourselves 2-0 down.

“It was an unbelievable night and nobody wanted it to finish. The service we had was incredible.

“A number of these demonstrated the potential to one day perform for us, or even at the Premier League. They’ll understand that it was only a part of the journey. My overwhelming feeling was one of immense pride.”

“The behavior of this Villa players had been first course,” Critchley added. “For Dean Smith and John Terry to come into our dressing room after the match and say what they said. They said,’keep moving, fantastic fortune’ and wished us the best.