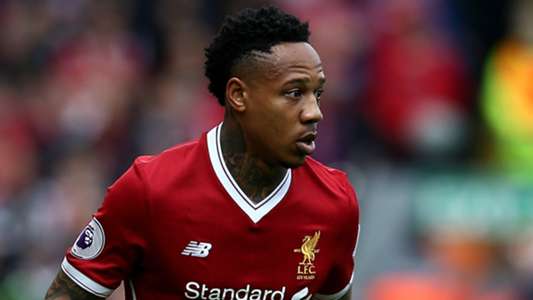 The Anfield side have announced that a raft of players will be let go, headlined by the ex-Southampton defender

Liverpool have announced that England international full-back Nathaniel Clyne’s contract with the club will not be renewed.

The right-back, who has been capped 14 times for his country, will depart the Anfield club upon the expiry of his current deal on June 30, having not played a single match this season.

Clyne joined Liverpool in July 2015 for a £12.5 million fee from Southampton, signing a five-year deal with the Reds and initially making a very positive impression as he played 52 times in his first season, scoring the only goals he would get for the club in a 6-0 rout over Crystal Palace and in a 1-0 League Cup victory over Bournemouth.

In the following campaign, he featured in all but one of the club’s Premier League matches but injury problems restricted him to a handful of appearances in subsequent years and he featured only four times in the 2018-19 season, including three times as a substitute, making cameos that lasted under 10 minutes.

A loan switch to Bournemouth was secured and under Eddie Howe’s charge he became a regular in the second half of the campaign as the Cherries finished comfortably clear of relegation. He was unable to win back a place at Anfield however and will, therefore, depart the club.

“Liverpool can confirm Nathaniel Clyne will depart the club at the end of this month upon the expiry of his contract,” the Reds posted on their website. “Everyone at Liverpool Football Club would like to thank Nathaniel for his service and wish him all the best in his future career.”

He will be searching for the fourth club of his career, having turned out for four seasons in the Championship with Crystal Palace before his switch to the south coast. At Selhurst Park, he played more than 120 times in the league, scoring a single goal.

The Premier League champions-elect, who could see the title in their grasp should Manchester City fail to win away to Chelsea on Thursday, also announced the departure of a number of academy players from their ranks. 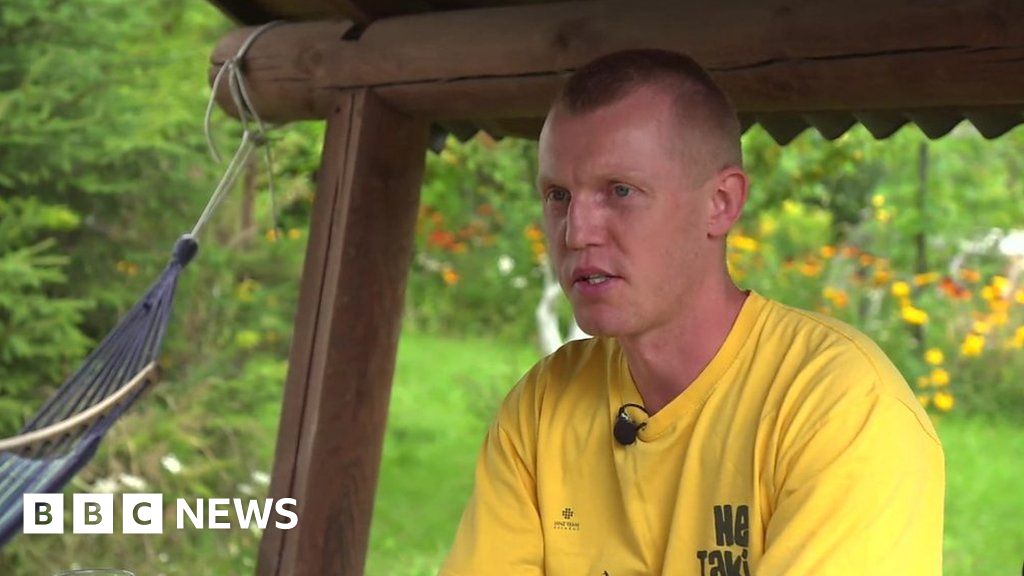 Heidi Klum opens up about ‘amazing’ return to ‘AGT: The Champions’: ‘The whole audience...