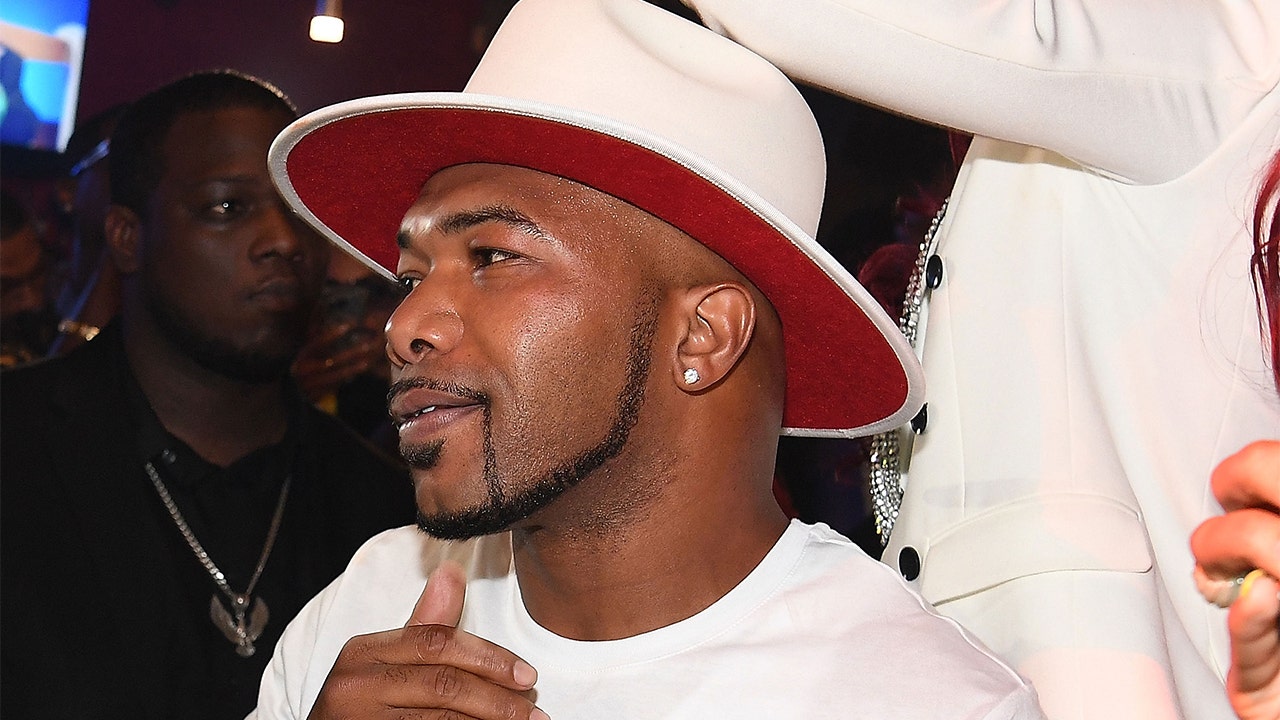 Arkansas Mo — whose real name is Maurice Fayne, 37 — was charged with bank fraud, making a false statement to a federally insured lender and money laundering, the Department of Justice (DOJ) said.

Fayne was arrested in May on a charge of bank fraud.

PRODUCTION COMPANY FOR HBO SHOW ‘I KNOW THAT MUCH IS TRUE’ BEING SUED FOR ON-SET FIRE: DOCS

The charges are linked to the Paycheck Protection Program (PPP), a federal program designed to help small businesses pay the bills while they are closed or severely restricted by local governments due to the coronavirus outbreak.

The reality star allegedly used the funds to cover luxuries like a Rolls-Royce and custom jewelry, and restitution in a previous fraud case, officials said.

The DOJ also said that Fayne has been charged with wire fraud due in connection to a Ponzi scheme.

“Despite the difficult times the recent Coronavirus pandemic has caused, the FBI and our federal partners continue being vigilant to make sure funds provided by programs like [Paycheck Protection Program] are used as intended,” Chris Hacker, the special agent responsible for the Atlanta FBI office, said in the news release.

According to the news release, Fayne, who’s out on bond, denied an interview with federal officials in relation to the charges.

Officials say that the trucking business Fayne filed for the loan under never made enough money to cover its expenses and he encouraged individuals to invest in order to fund his luxurious life style.

The Associated Press contributed to this report.