Tuilagi was one of five players to leave the club after refusing to simply accept a 25 per cent pay cut for next season.

Sale Sharks are reported to have made contact with the England centre, who has spent his entire professional career at Welford Road.

“To see Manu moving on is extremely sad for the club,” Tom told Leicester Tigers TV. “Obviously, we wish him all the best.”

Telusa Veainu, Greg Bateman, Noel Reid and Kyle Eastmond have also left Leicester, with all five understood to truly have the ability to sue the Tigers for constructive dismissal. Forward Jordan Taufua is also expected to depart.

The players can efficiently walk away as free agents due to breach of contract.

“I’m disappointed to a degree,” said Tom. “We’d have much preferred to own these conversations in private. 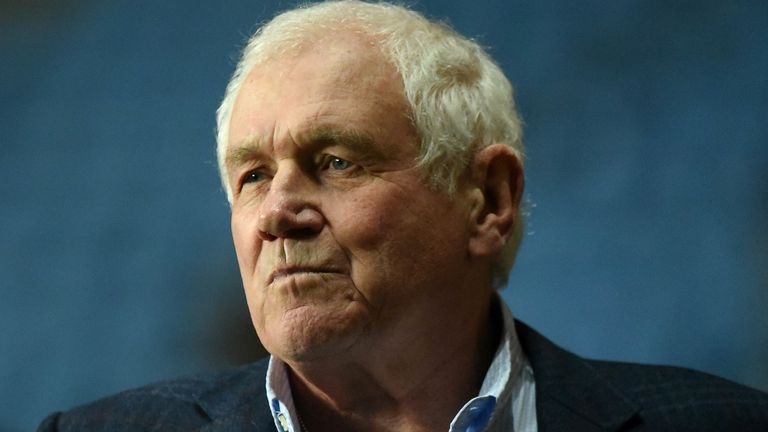 This is all about just how to ensure the survival of Leicester Tigers. That’s foremost in all our minds.

“I fully respect everyone arriving at their own conclusion. At the conclusion of your day they have to arrived at their conclusion about what’s best because of their families and things like that.

“The point is five guys decided that they are planning to move on.

“The positive side of that is that a high level percentage of the squad had no dilemmas and comprehended the situation and we’re willing to accept it and just take the Tigers forward. Like I say, I’d prefer it hadn’t happened in the media.

“The fact was these tough decisions had to be made.

“You browse the media and occasionally I read social networking. The most of our supporters understand what an extremely difficult situation this is.

“I even had some supportive messages this morning. I also had a few giving me an excellent kicking aswell.

“This is exactly about how to ensure the survival of Leicester Tigers. That’s foremost in most our minds.

Urgent From PETA: Cruel—and Criminal—to Leave Dogs in the Heat