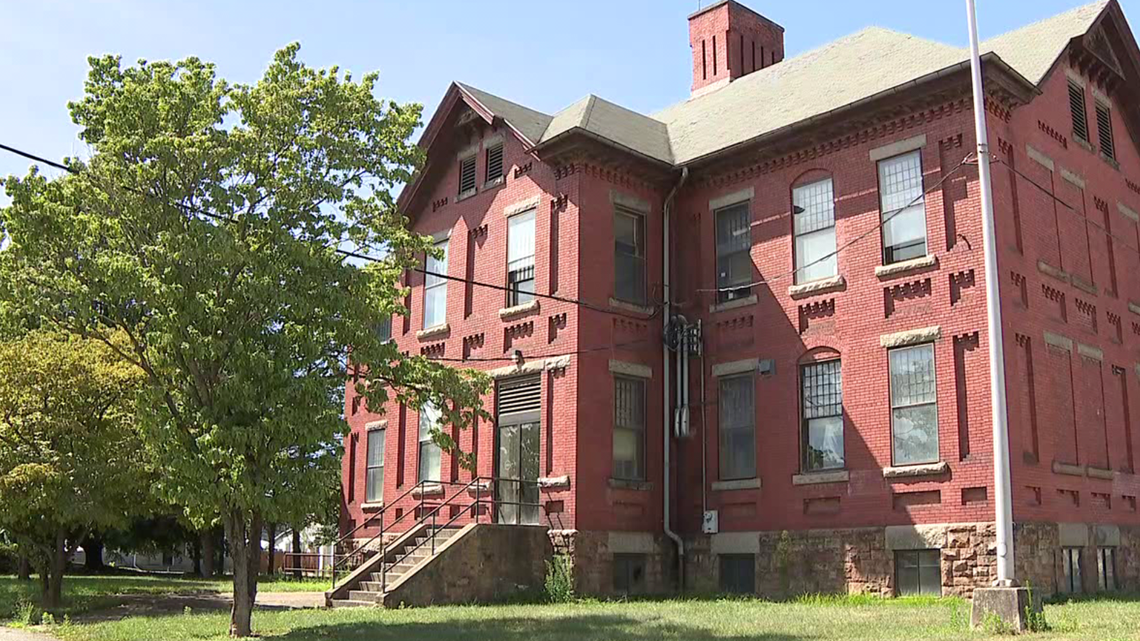 Volunteers with “The Improved Milton Experience” are trying to preserve two historical properties.

MILTON, Pa. — The borough of Milton has quite a few historical properties and one non-profit group wants to make sure it stays that way.

Volunteers with “The Improved Milton Experience” are trying to preserve two historical properties, including the Lincoln Street School.

“They’re consolidating and selling off their items and property. We’re hoping they may be willing to donate to the community the Lincoln Street School,” George Venios said.

George Venios is Executive Director of The Improved Milton Experience.

He and the president of the Milton Historical Society recently met with former plant managers at ACF Industries.

They want to make…