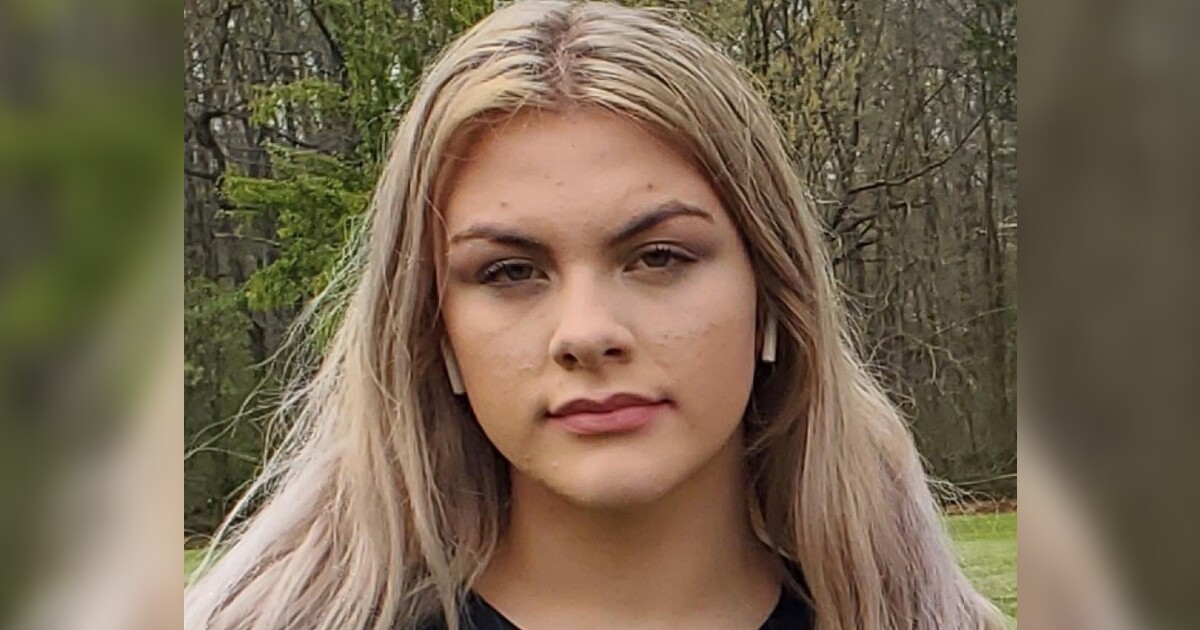 NELSON COUNTY, Va. — Deputies are asking for the public’s help to locate a missing 16-year-old Nelson County girl who may be with three men.

Officials with the Nelson County Sheriff’s Office said Kayla Avery Emanuele is a runaway who was last seen in Staunton Saturday at 10:30 a.m.

Emanuele may be traveling with three men in a gold/tan colored two-door car, according to deputies.

Emanuele is described as a white female, 5 feet 3 inches tall and weighing 130 pounds. She has hazel eyes and blonde hair.

If anyone has seen Emanuele or has any information about the case, call the Nelson County Sheriff’s Office at 434-263-7050.

The 10 most underrated quarterback in NFL history

WHO raises global risk of coronavirus from ‘high’ to ‘very high’ – Middle East...