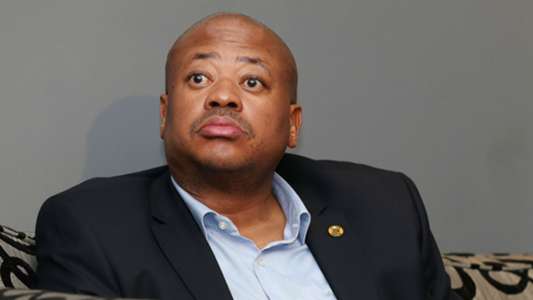 Amakhosi will not be able to participate in the transfer market for the next two registration periods after being found guilty by Fifa for a transfer offence.

This emanated from their acquisition of Andriamirado ‘Dax’ Andrianarimanana from Madagascan club Fosa Juniors in 2018.

Although they have lodged an appeal with Fifa, Chiefs say they have a plan to cope with the ban, as they await the outcome of their petition to Zurich.

Turning to their youth teams for players is one of the options Chiefs say they have in place as a matter of their transfer policy.

“Obviously, we had plans for the future in terms of every season,” said Motaung as per Times Live.

“Because of the challenge from Fifa, the ruling and everything obviously, the league is now going to September, our appeal is on the ninth. So it depends on the ruling [if] we can then register and sign new players.

“But the plan that we had, fortunately, two years ago, even when [coach] Ernst Middendorp came, we had a plan for two and three years. That’s why we had new players coming in and looking at the youth and everything. We always plan for the long term.”

Amid the transfer ban, Chiefs recently lost three midfielders in George Maluleka, Joseph Malongoane and Kabelo Mahlasela, none of who had their contracts revealed.

But they have extended the contracts of linkmen Philani Zulu and Siphelele Ntshangase as well as goalkeeper Brylon Petersen.

It was a move considered as a means to make up for the club’s transfer ban as the trio was expected to be released after failing to command regular playing minutes this season.

Amakhosi are bidding for a first league title since 2015 and lead the Premier Soccer League (PSL) standings, four points ahead of second-placed Sundowns, who have played a game less.

Police K-9 sniffs out $1.2 million worth of meth

The first polio vaccine in half a century reactivates the hope of eradicating a...