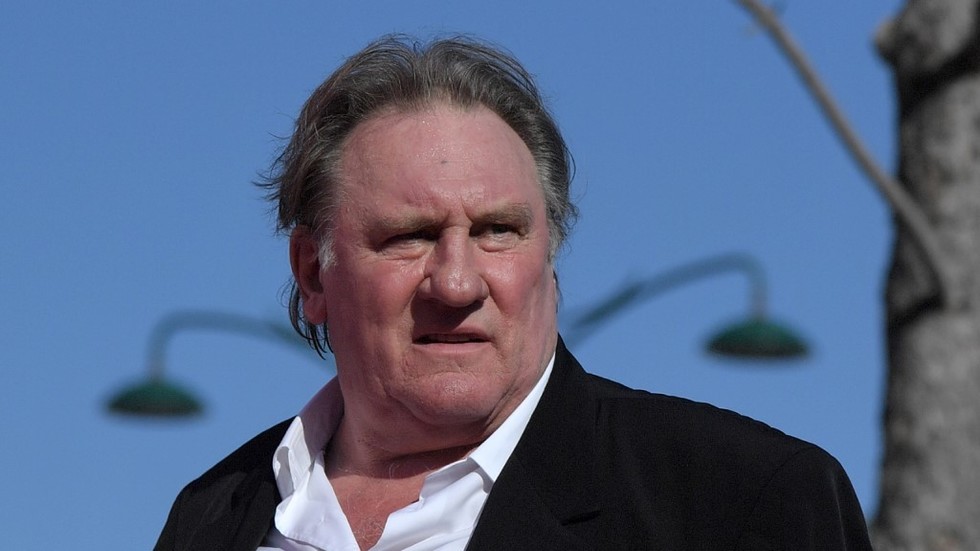 A rape probe against French movie star Gerard Depardieu collapsed in 2019 due to lack of evidence. His accuser, who claims she was assaulted and raped in Depardieu’s home, now wants the investigation reopened.

An actress in her 20s accused Depardieu in 2018 of assaulting and raping her in his Paris mansion. The 71-year-old actor denied “having committed the slightest offense” against the girl, and the case fell apart less than a year later after prosecutors failed to substantiate her claims.

The woman’s lawyers have now relaunched their case as a civil one, a move that forces authorities to reinvestigate, according to French media. AFP reported the news on Saturday.

Depardieu, a prolific actor with more than 170 film credits, has not yet commented on the case.

Aside from the rape case, Depardieu has grabbed headlines in recent years for criticizing his native land. He lamented France’s apparent transformation into a “Disneyland for foreigners” in 2017, and called the country a “sad” place in 2013. That same year, he was granted citizenship in Russia, where he enjoys huge popularity. Critics accused him of taking the passport to dodge his taxes, but Depardieu claimed instead to love Russia’s people and culture. 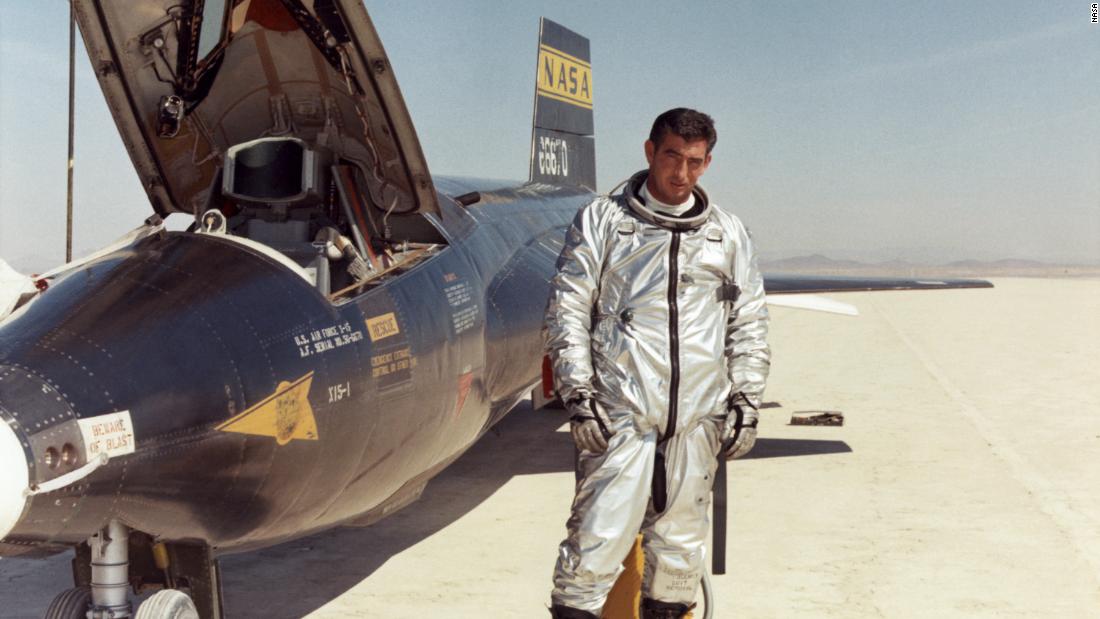 Colombian Peace Court will investigate 47 complaints of sexual violence in the armed conflict...