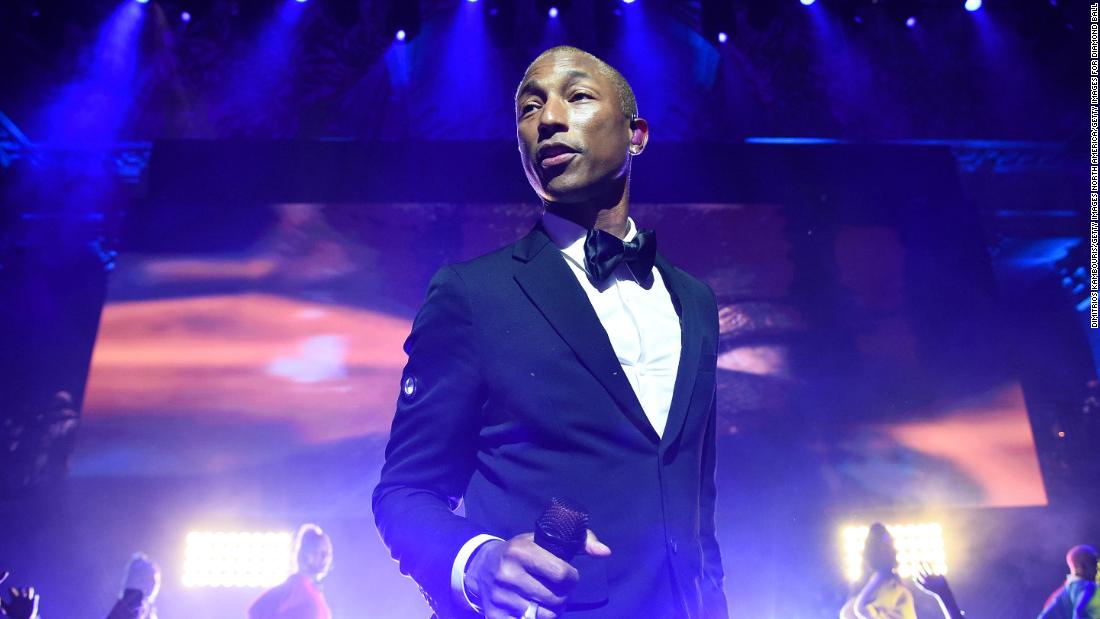 The singer has teamed up with Netflix for the next docuseries, “Voices of Fire,” about finding talent in the gospel choirs of his hometown of Hampton Roads, Virginia.

The show will observe Pharrell’s uncle, Bishop Ezekiel Williams, on their quest.

The singer announced the news on Sunday throughout the Essence Festival alongside his uncle.

“Pharrell’s uncle and a well-respected musical genius in the area, Bishop Ezekiel Williams and his core team of influential gospel leaders will venture out into Hampton Roads to find undiscovered talent,” Netflix said in a pr release. “With the belief that diverse backstories can give their collective voice a greater meaning, the Bishop and his team will be searching for people of all ages, ethnicities and backgrounds.”

The series will be made by A. Smith & Co. and i will be OTHER.

The show is anticipated to debut later this year.

Florida Ammo Selling Out On Heels of Stay-At-Home Order