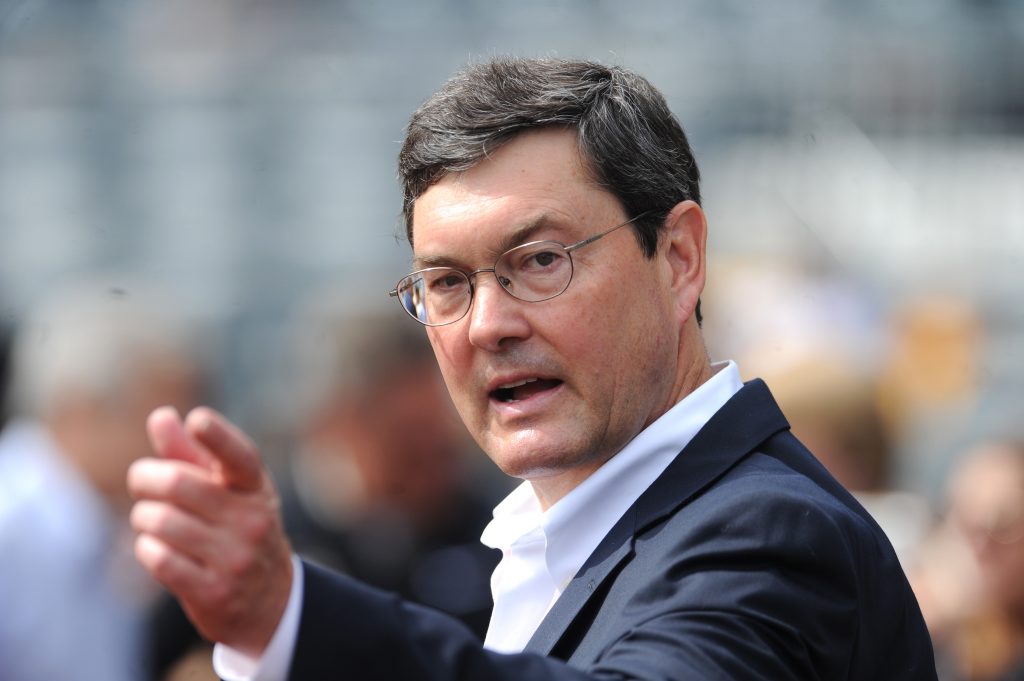 Some of the employees have been cut loose were already on furlough and have now been told they won’t return. Those who were release will keep their benefits through at least Oct. 31 and receive severance packages, per Mackey. The Athletic’s Rob Biertempfel reports (also via Twitter) that the 15 baseball ops personnel have been let go will undoubtedly be paid their salaries and retain their benefits through Oct. 31 as well. Names aren’t known at this point, even though Biertempfel adds that scouting director Joe DelliCarri and farm director Larry Broadway remain on staff.

Broad-reaching organizational changes are common carrying out a front-office shakeup, and that seemed specially likely to be true in the case of the Pirates. Owner Bob Nutting cleaned house after the 2019 season — albeit in somewhat odd fashion. Manager Clint Hurdle was dismissed just days after publicly stating that he’d been assured however return in 2020. Longtime pitching coach Ray Searage and bench coach Tom Prince were ousted, too. A visit a new skipper began, headed up by GM Neal Huntington … until Nutting fired Huntington nearly per month into the interview process.

Along just how, president Frank Coonelly and the club “mutually” decided to part ways. Travis Williams took over as team president, Ben Cherington was hired to displace his friend and former Indians colleague, and the club eventually settled on Twins bench coach Derek Shelton as its next manager.

The road taken to reach the end result was rather bizarre, but it was abundantly clear that Nutting felt dramatic change was necessary. That’s now trickled down into the operations department. The COVID-19 pandemic surely played a job in the mass layoffs, but substantial turnover always stood out as a chance.