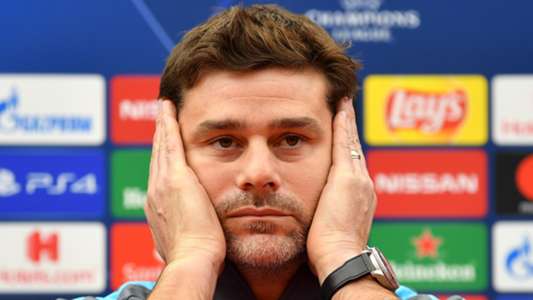 Mauricio Pochettino feels no regret over his decision to honour his Tottenham contract and shun Real Madrid in 2018, but did reveal frustration at a perceived lack of “support” from the Spurs board.

Pochettino spent five years with Spurs after joining from Southampton in 2014 and turned the team into Premier League top-four regulars and Champions League finalists.

But a difficult start to the 2019-20 season led to his dismissal in November last year, with Spurs bringing in Jose Mourinho as his replacement.

Pochettino previously had the opportunity to leave on his own terms in 2018, when Real Madrid attempted to hire him as Zinedine Zidane’s successor, but he opted to stay put.

In the short term it proved a wise decision, as he went on to guide Spurs to their first ever Champions League final and Madrid sacked Julen Lopetegui and Santiago Solari in the same campaign, eventually persuading Zidane to return in March 2019.

But within a few months of Spurs’ Champions League defeat to Liverpool, the club’s outlook was much gloomier and Pochettino rued not being shown more support by chairman Daniel Levy and the board.

“I was happy at Tottenham and I signed a contract,” Pochettino told El Pais when asked…

This Legislation Could Force Stores to Take Your Cash

Olivia Newton-John and John Travolta dress up as their iconic ‘Grease’ characters 40 years...

Listen To This: Testify! – Perez Hilton