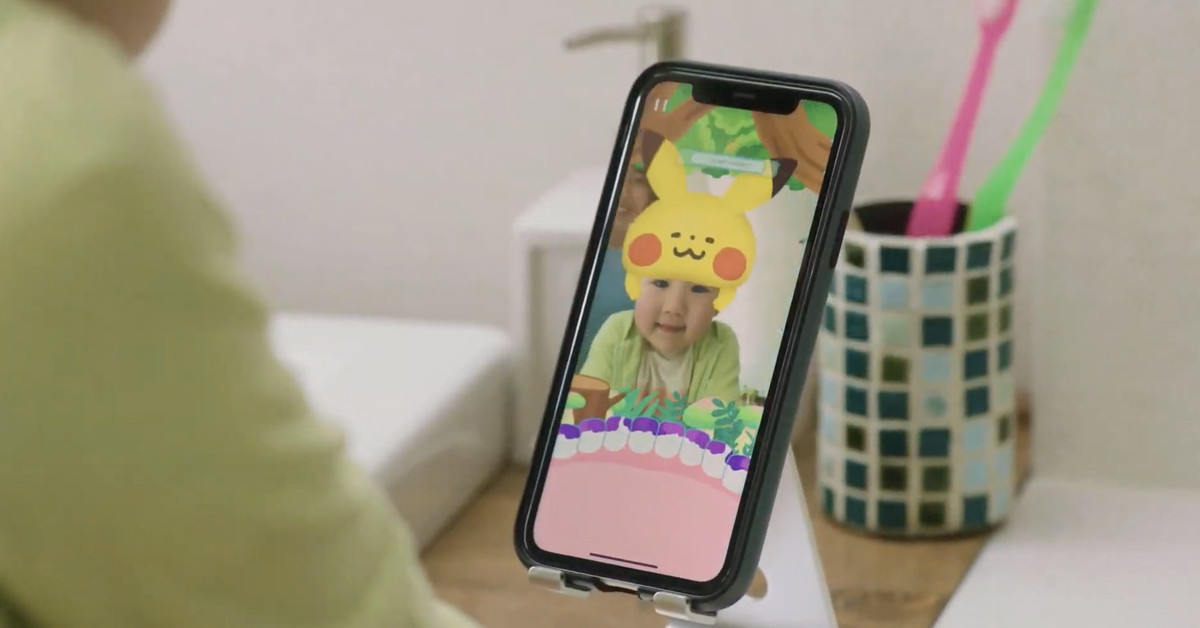 There’s a new Pokémon game out today. No, not the Isle of Armor expansion for Pokémon Sword and Shield (although that’s also available today). It’s called Pokémon Smile, and it’s an augmented reality toothbrushing game designed to encourage kids to brush their teeth better.

In Pokémon Smile, players help “rescue other Pokémon from cavity-causing bacteria” by brushing their teeth. The app features some adorable art styles and AR effects that let players wear Pokémon hats while they brush their own teeth alongside the game. If you manage to brush away all the bacteria, players are rewarded by getting to catch the pokémon at the end.

Pokémon Smile is available now for free on iOS and Android devices (with no in-app purchases, either).

Greenwich High girls hockey team eager to make it back to FCIAC finals this...

“Much has changed” since I last drove an F1 car

Rory McIlroy setting schedule with The Open, the Olympics, and the FedExCup Playoffs in...