Home Entertainment Prince William ‘is in no rush to be the king,’ won’t bypass... 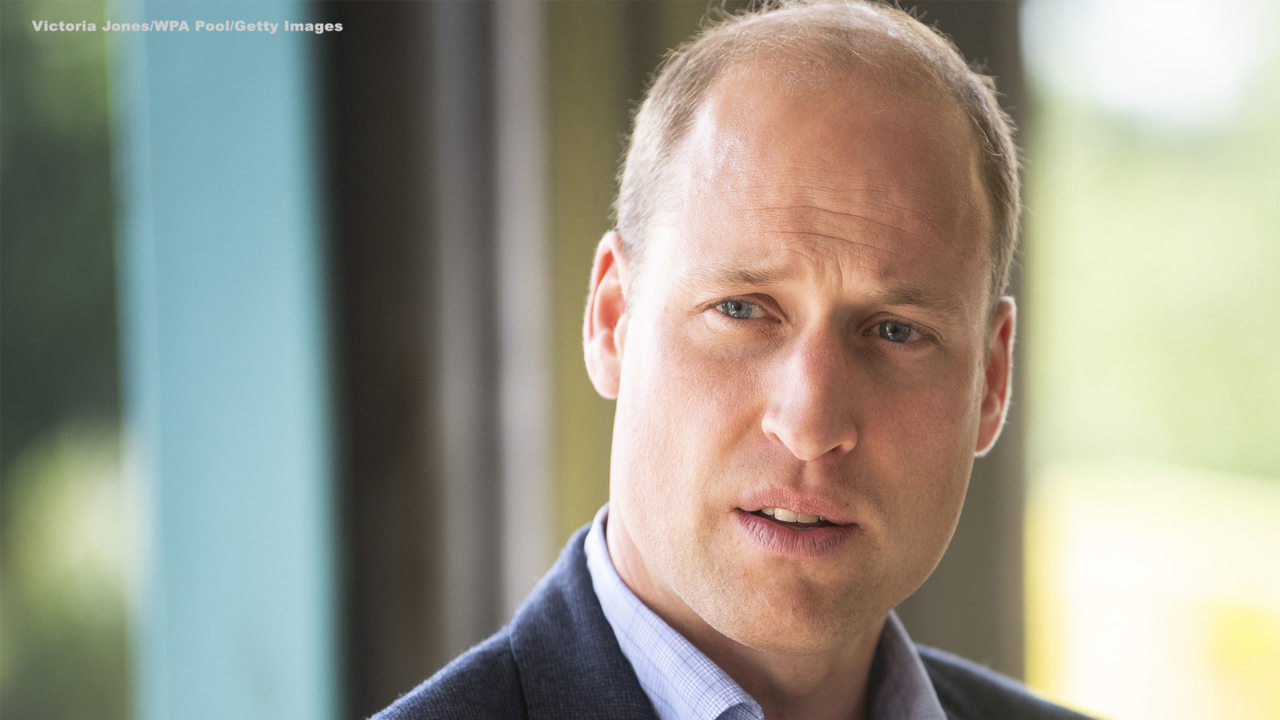 Prince William is second in line to the British throne — but he’s in no rush to wear the crown anytime soon.

The Duke of Cambridge is the subject of a new documentary on True Royalty TV titled “Prince William: A Monarch in the Making,” which explores the 38-year-old’s journey as the future King of England. Presented by leading royal correspondent Royah Nikkhah, the special features interviews with those close to the father of three.

Nick Bullen, co-founder and editor-in-chief of True Royalty TV, told Fox News they began speaking to palace insiders for this documentary back in October — long before the ‘Megxit’ bombshell involving William’s younger brother Prince Harry. The executive producer has been making programs about the royal family for nearly 20 years and has worked closely with Prince Charles for eight.

“We were being told that William was very much stepping up in his role as a more senior member of the royal family in many ways, in terms of his public profile and what he was doing,” Bullen explained. “The word that was used was ‘his monarchy manifesto,’ which I quite like. It’s… an idea of what sort of king he’s going to be.”

Prince Harry, Duke of Sussex, and Prince William, Duke of Cambridge attend the annual Remembrance Sunday memorial at The Cenotaph on Nov. 10, 2019, in London, England.
(Photo by Karwai Tang/WireImage/Getty)

KATE MIDDLETON IS POPULAR AMONG PALACE AIDES AND ‘A ROCK’ TO PRINCE WILLIAM, ROYAL AUTHOR CLAIMS

And many in the U.K. are eager for William to take on his destined role — so much so that some royal fans have announced on social media the prince should bypass his father, 71. However, Bullen pointed out this is nothing more than a fairy tale.

“Here’s the weird thing that you have with the royals, and I’ve spoken to the Prince of Wales about this — to get the top job, you’re essentially wishing your parent or grandparent to be dead,” Bullen continued. “You know it’s coming, you know this job will come eventually, but you’re in no rush to get that job. For Charles to be king, his mother will have to die. So for William to be king, his father would have to die. Nobody wants that. It’ll happen in due course and William is in no rush for it. So it’s the queen, the Prince of Wales and then William — that’s the order.”

While William is in no hurry to become king, the future has been on his mind.

PRINCE WILLIAM ‘HAS FORGIVEN’ HIS FATHER PRINCE CHARLES ‘FOR THE MISTAKES OF THE PAST,’ ROYAL EXPERT CLAIMS

“He’s a very 21st-century royal [but] he’s clearly learned a lot from his father and he’s been coached by his grandmother,” said Bullen. “So all that heritage still sits with him. And in the documentary, you’ll see he puts duty first. The crown comes first, but you know, he’s married to a woman who is not the classic royal bride. She’s from a family upbringing that’s much more similar to a lot of ours. And I think that in itself makes him different.”

Bullen said William’s determination to make his own mark goes back to his childhood being raised by his mother, the late Princess Diana of Wales.

“His mother had a very clear view of the sort of king she wanted William to be,” said Bullen. “From a very early age, he was out visiting the homeless. He saw his mother’s work with the disenfranchised. And I think he will be very forward-looking, but with a real sense of duty that goes with the crown. You see it in his mental health work at the moment.”

“He’s been working a lot with the professional football association in the U.K. not just to deal with mental health, but to deal with how racism is managed in the U.K. and around the world. I think the Black Lives Matter [movement] will become a key part of what he’s doing as well.”

Diana passed away in 1997 at age 36 from injuries she sustained in a Paris car crash. William was 15 at the time of his mother’s sudden death. Still, the princess continues to have a profound influence on the prince.

“The impact that she created when she arrived at this family is still being felt,” said Bullen. “I think if you look at the way the boys operate, you know they have taken the best bits of both parents… They have that amazing ability to reach out to affected communities of the world, [which] they learned from Diana. Diana, I would say, is with those boys every day.”

Bullen said he hopes the documentary will shed new light on the kind of king William will ultimately become and how he’s transformed over the years as a tragic figure, young heartthrob and now commanding leader dedicated to his family.

Kate Middleton and Prince William pose for a photo with their three children, George (right), Charlotte (middle) and Louis.
(AP)

PRINCE WILLIAM HELPED ARCHBISHOP OF CANTERBURY ‘STRUGGLING’ WITH DEPRESSION: ‘I AM DEEPLY GRATEFUL’

“I hope they come out with a new respect for William,” he said. “There is more to this young prince than perhaps we all first realized.”