Home Local News Project to Provide Food to All Makes Its Way From NYC to...

An idea that started in New York City to fight hunger has
now made its way to San Francisco, Los Angeles, Oakland and soon San Jose.

Refrigerators filled with food for anyone who needs it are popping up in these cities. NBC Bay Area’s Cheryl Hurd found one plugged into a volunteer host family’s home in West Oakland. It was filled with produce, bread, water and guacamole. No raw meat is allowed.

Many families in the Bay Area wonder where their next meals will come from. Oakland resident Carlos is one of them. It’s the end of the month and he’s running low on cash, which means he’s running low on food. For him, this community fridge is a lifeline.

“It’s been really great,” said Carlos. “It really provides some sustenance. Got some eggs, some bread just a few things…that’s really all I need.”

That’s why organizers started the movement. They wanted people to have an alternative to hunger.

“There are some people a few blocks away, I hope they get
the food they need,” said Kevin Gifford-Tinker of Oakland. “Some people just
lost their jobs.”

A town fridge was outside of Pro Arts store for a few days,
but the owner of the store said she received an email from the city telling her
she had to bring it in because having it outside was illegal. 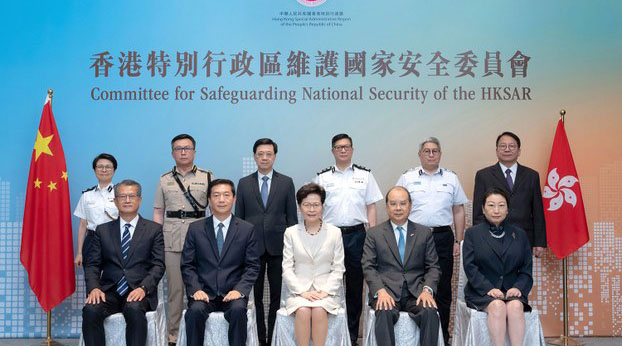 Google Pay Is Not Banned, but Is Authorised and Protected by Law, NPCI Clarifies

How Ryan Strome found ‘a home’ with Rangers

Obama Is Reportedly Tilting Toward Warren — and Betraying Biden