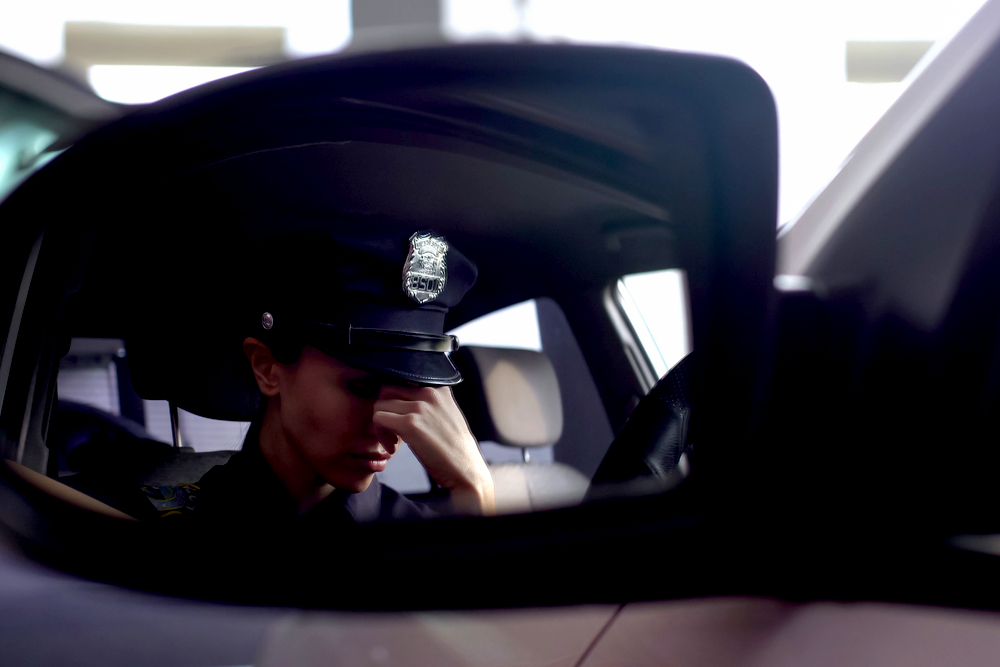 Seattle City Councilwoman Teresa Mosqueda published a live video on Facebook, understanding it included vicious anti-Seattle Police Department (SPD) excrement, consisting of a risk from a piece of dirt in the crowd, wailing through a bullhorn at cops securing their precinct.

He threw up, “SPD, I need you to do me a favor. Take your guns, put them onto your chins, and pull the trigger,” the guy screamed. “I require you to eliminate yourselves. That’s your only redemption. Go ahead, conserve us the difficulty of tearing you apart and ***** ing kill yourselves. Did I stutter? I stated, ‘k-k-k-kill yourselves [emphasis mine].'”

The highlighted, “****ing kill yourselves. It’s the only chance you have to do something good for the world and that’s remove yourselves from it.”

Jason Rantz, for mynorthwest.com, composed that at the in some cases violent demonstrations, Councilwoman Mosqueda said about the vermin’s risks and informed the crowd “The anger you hear is justified.” Did she miss out on the hazard to tear the cops apart, if they didn’t draw their weapons and blow their own avoid? Did she miss out on that?

But, not to be outshined, King County Councilman Girmay Zahilay was likewise there and stated, “I’ve seen nothing but peaceful protesters out here.” Apparently, threatening to eliminate cops is now tranquil. Then, turning himself into a caricature, he said these encouraging words to authorities. “You have declared war on the American people. We do not forgive, we do not forget. Expect us.” Expect us? Another hazard?

City Councilman Dan Strauss decried the “weapons of war” on our streets versus our homeowners.

Rantz mentioned authorities utilized no weapons on the demonstrators throughout that demonstration. However, as Strauss likewise explained them, the “peaceful” protesters “tossed rocks, bottles and incendiary gadgets at authorities, sending out 2 [officers] to the health center.”

Shamefully, city leaders purchased authorities to pull back far from their precinct. Councilwoman Mosqueda revealed her “demands” on Twitter:

She followed that up with this oh-so accountable declaration: “The police are rooted in violence against Black people. In order to protect Black lives, this moment calls for investing in and expanding our safety and well-being beyond policing.” Never has the routine idiom “the inmates are running the asylum” fit a group of political whackos so well.

As Rantz mentions in his closing, Councilwoman Mosqueda tweeted a list of needs that presumes she’s imprisoning.

But wait … she is imprisoning. The great homeowners of Seattle who are worthy of much better than this city board.

Then once again, they’re the ones who keep ballot for these leaders. Four of them envisioned in the Twitter post listed below (Seattle City Councilmembers Andrew Lewis, Lisa Herbold, Dan Strauss, Teresa Mosqueda, and StateRep Nicole Macri) decorated the requisite virtue-signaling face masks and nestled among the anti-police crowd.

You understand, the crowd that includes the guy with a loudspeaker who informed cops to eliminate themselves so the “peaceful protesters” would not need to do it.

This piece was composed by Steve Pomper on June 10,2020 It initially appeared in LifeZette and is utilized by approval.

Read more at LifeZette:
Wayne Allen Root: ‘Mr. President, it’ s time to examine George Soros for moneying domestic terrorism’
Snoop Dogg to elect very first time ever in next election: ‘I can’ t stand to see this punk in workplace another year’
NBC states U.S. flag has no significance

California Man Drowns While Attempting To Save His Dogs That Fell Into Partially Frozen...

Suspect in fatal shooting at home of Judge Esther Salas described himself as an...

Two and a half million Brazilians receive the basic income from the coronavirus on...