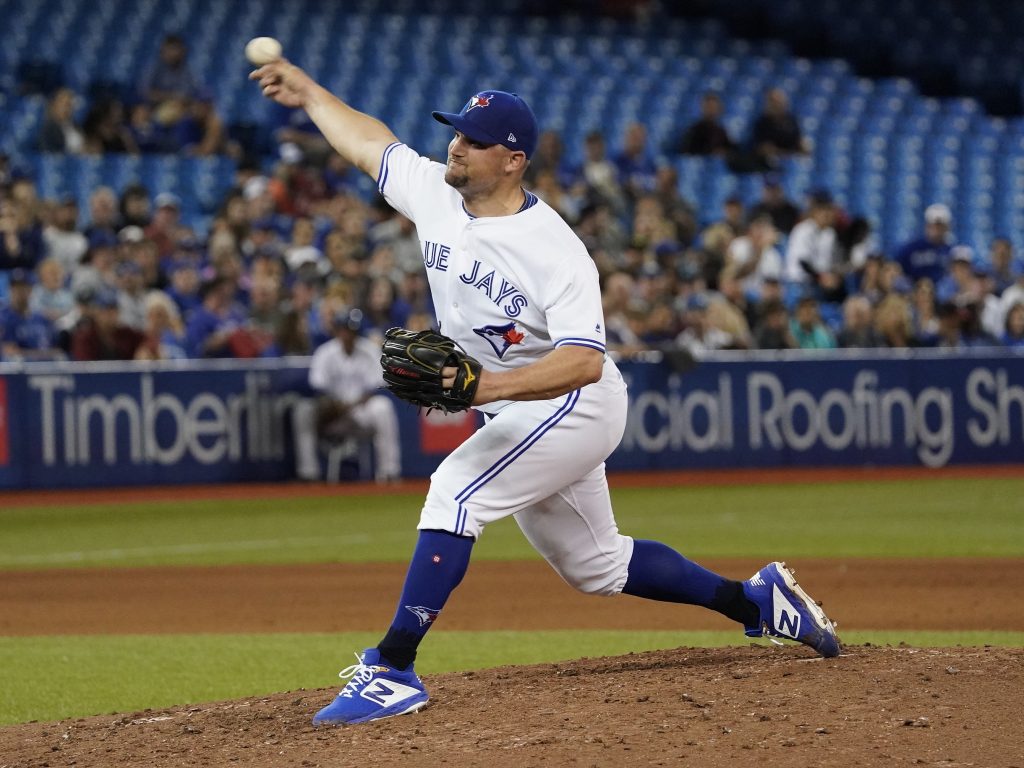 The Red Sox are one of multiple teams showing interest in free-agent right-hander Zack Godley, Chris Cotillo of MassLive.com reports. Godley hit the market when the Tigers released him Monday.

It’s no surprise that the Red Sox are seeking pitching help, considering the issues facing their staff. The team’s rotation won’t have ace Chris Sale, who’s recovering from Tommy John surgery, while de facto No. 1 starter Eduardo Rodriguez is questionable for Opening Day as a result of a positive COVID-19 test. At the moment, then, the club is perilously low on proven starters after Nathan Eovaldi and Martin Perez, who each come with plenty of question marks in their own right.

Godley caught on with Toronto after the D-backs cut the cord, but the Blue Jays outrighted him after just six appearances in their uniform, leading him to elect free agency. Between the two teams, he ended 2019 with a grisly 5.97 ERA/5.20 FIP over 92 frames – most of which came in relief. Godley also saw his strikeout rate plummet to a personal-worst 6.85 per nine, while he posted a below-average 4.11 BB/9 at the same time.

Unemployment to hit 10 per cent this month as Australia enters another month of...