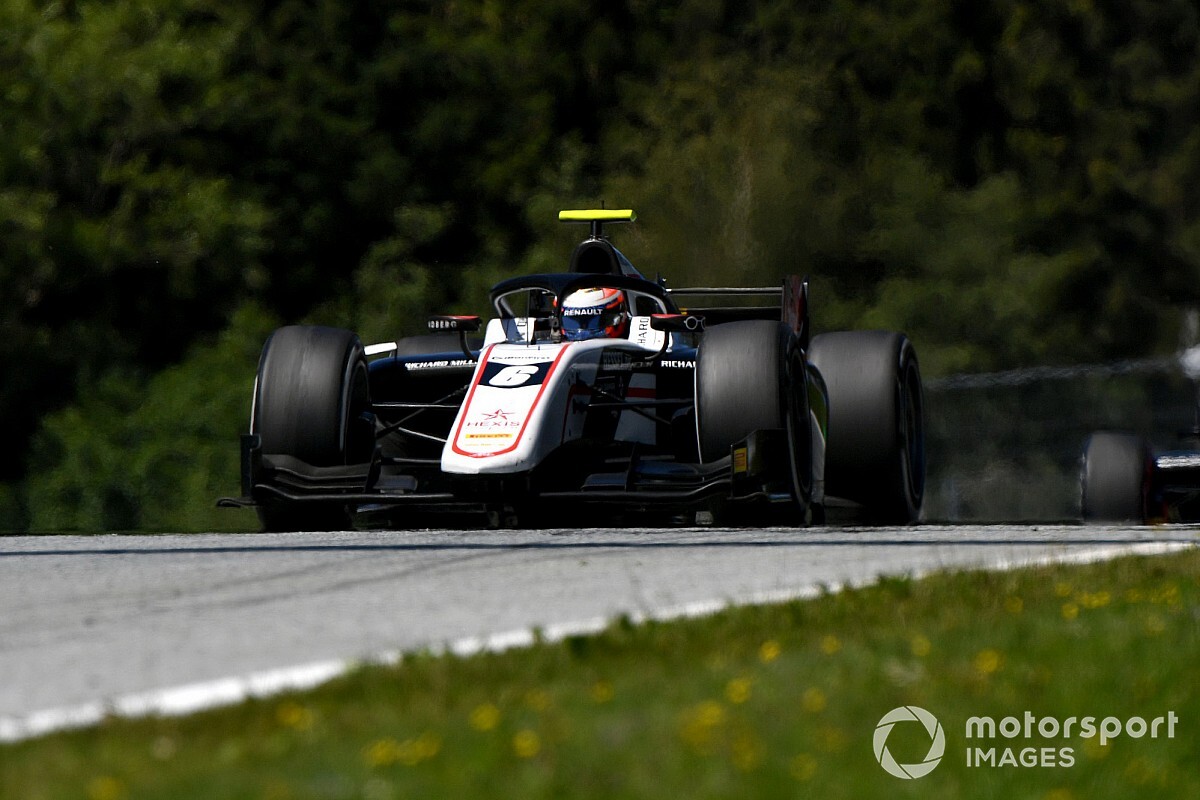 From third on the grid, Lundgaard instantly dispatched ART Grand Prix teammate Marcus Armstrong in the beginning and after having a brief Virtual Safety Car period – triggered by an unaided spin for Saturday race winner Robert Shwartzman – that he set about passing Ticktum.

On lap four of 28, The Danish driver made a bold move ahead the inside at Turn 3 to grab the lead from DAMS man Ticktum, and from there he could quickly escape DRS range before cruising to victory by a comfortable two-second margin.

Behind Ticktum, Mick Schumacher had run third after passing Armstrong round the outside of Turn 4 on lap 12, but towards the end of the following tour the Prema driver’s cockpit fire extinguisher went off, forcing the German to the pits and out.

That meant Armstrong was left to perform the podium, albeit some 10 seconds down on his race-winning teammate Lundgaard, ahead of UNI-Virtuosi pair Callum Ilott and Guanyu Zhou and Campos driver Jack Aitken.

Shwartzman was not able to continue after his first-corner spin, as the other protagonist from Saturday’s race, Carlin driver Yuki Tsunoda, was forced out with an apparent clutch problem while running in the low reaches of the points.

Lady Gaga’s ‘Chromatica’ is her sixth No. 1 album