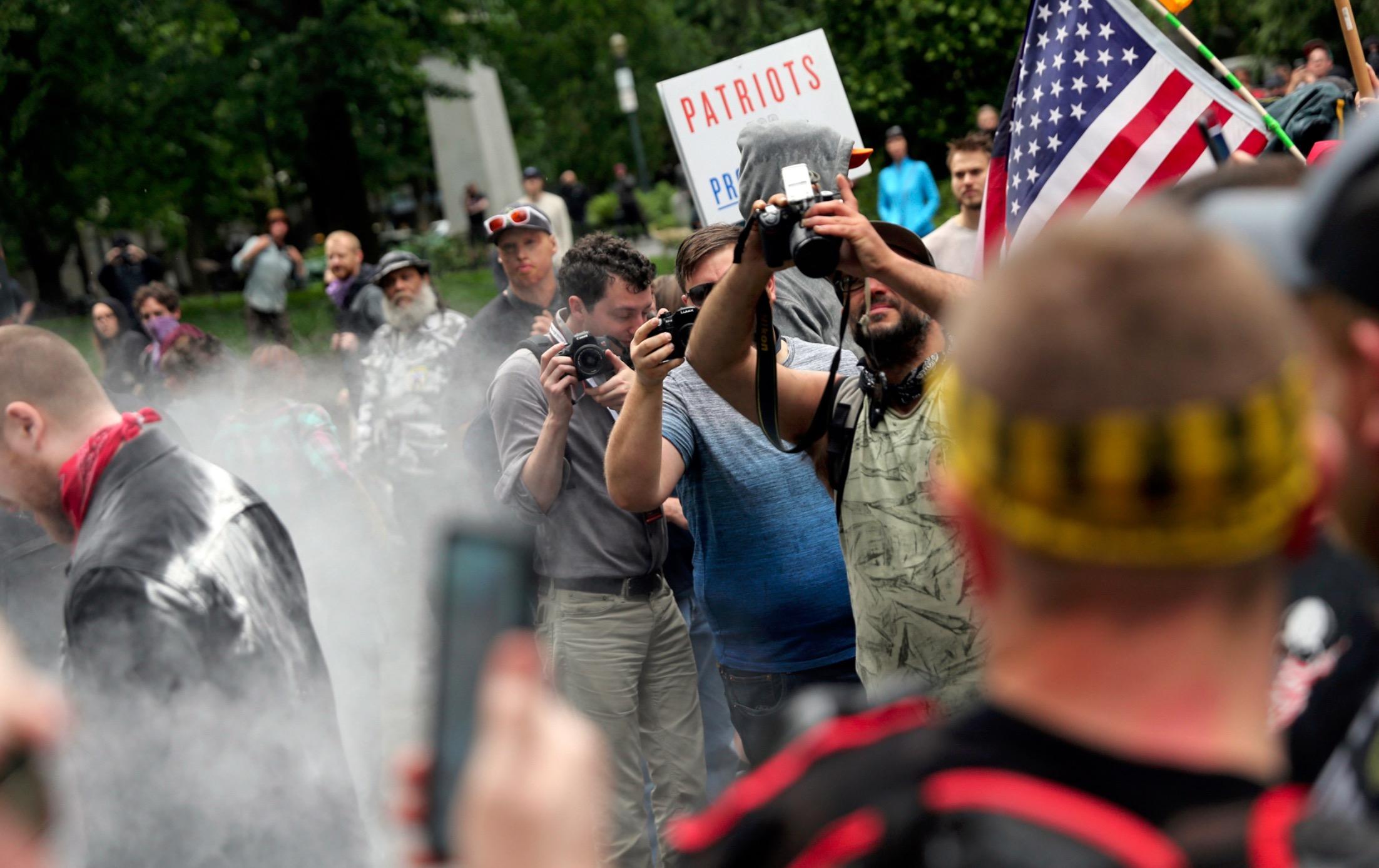 The federal government is based on elected officials. Right now, we have a nonfunctioning government in DC because the establishment refuses to accept the result of the 2016 election.

If we can’t get through 2020 with a legitimate election, the states need to secede on the basis that we can’t elect our leaders, and the federal government has rejected its mandate.

What do you think of that idea?

SO MUCH FOR WISHING

I have been wishing California, Oregon and Washington would secede for the longest time and we could leave them to their own consequences. When the big earthquake hits, we would not be responsible for paying for the damage.

We can build high tech in the Carolinas and let Texas do importations once done in California. We could do real entertainment out of Florida and use fresh actors without political agendas. It would be a dream country full of patriots.

In the meantime, I would love to see our Civil Rights laws brought to bear on those mayors denying their citizens rights of life, liberty and the pursuit of happiness. Control of their PD’s should be federalized, until their crime levels reach a suburban standard, a perfect task for Rudy Giuliani to head, IMHO.

Trump Administration to chop its monetary contribution to NATO