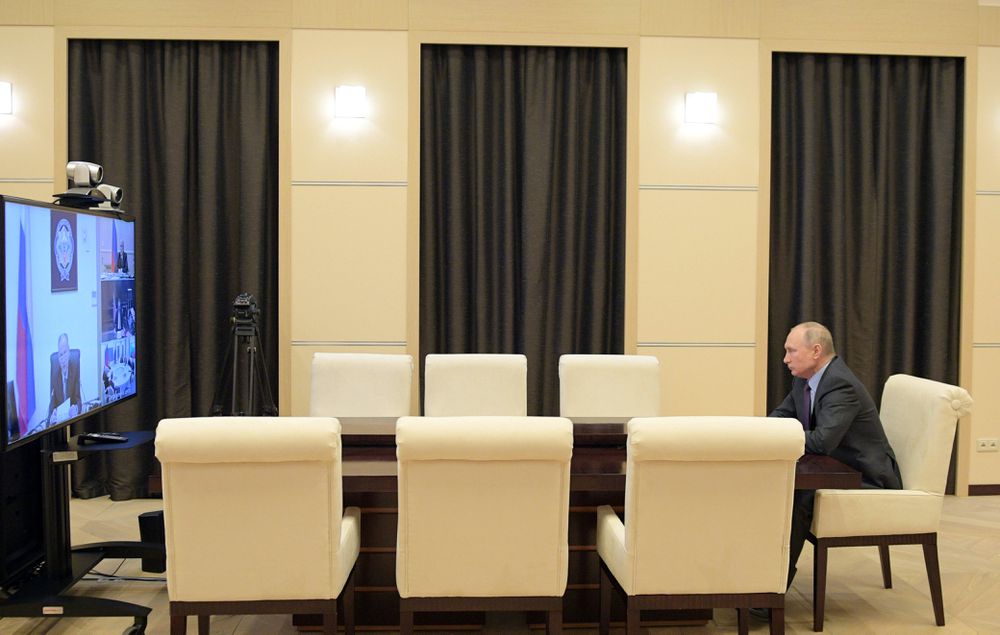 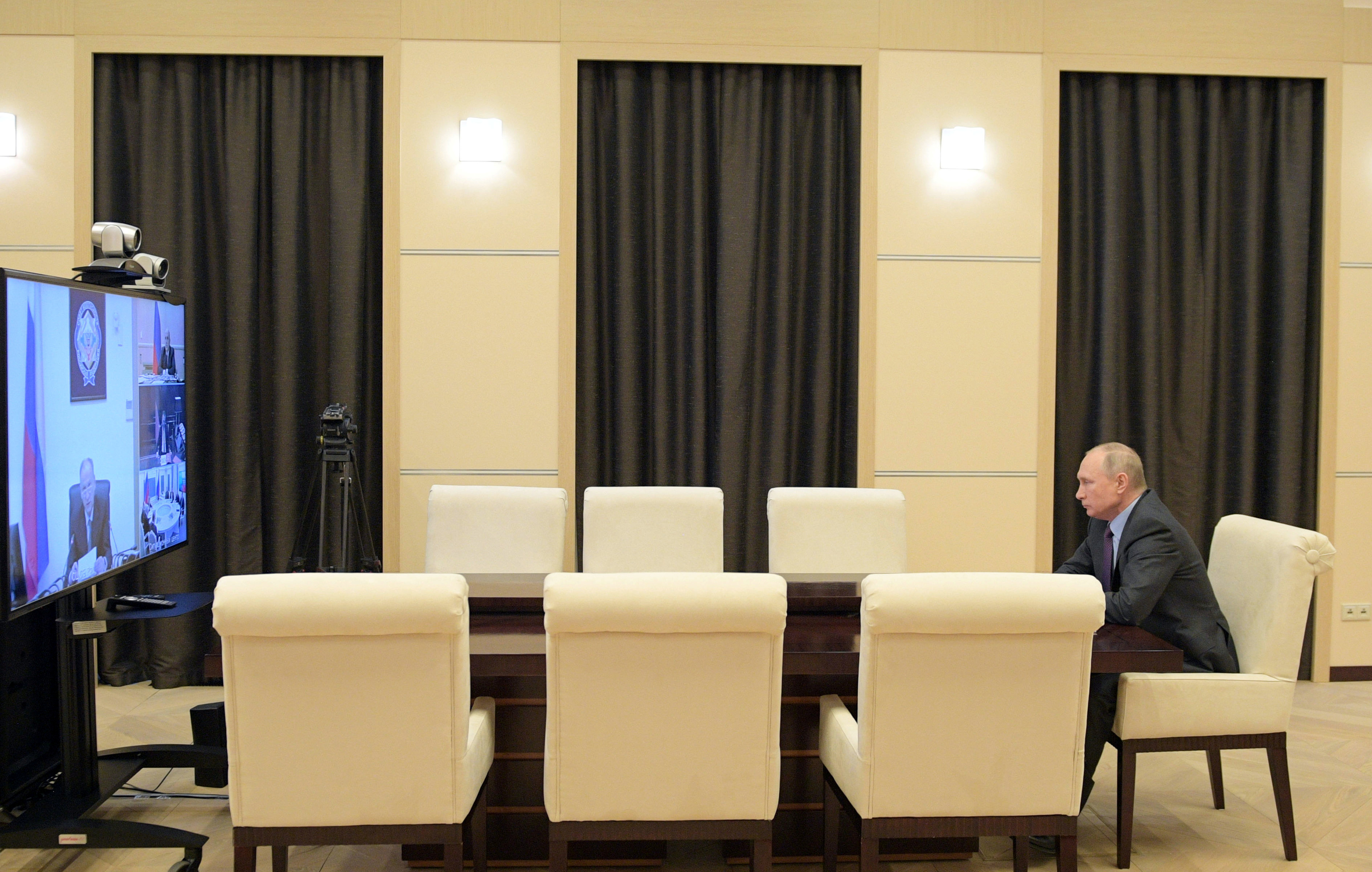 The oil push and pull has a limit, and almost a month of anxiety in the world market due to the price war in the oil market in the midst of the health and economic crisis that the coronavirus pandemic has drawn seems to have changed the vision of Vladimir Putin. The Russian president is willing to cut oil production and negotiate with the Organization of the Petroleum Exporting Countries (OPEC) if the United States also joins. “It is necessary to join efforts to balance the market and reduce production as a result of coordinated actions,” said the president of the Eurasian country on Friday. Less than a month after Moscow rejected the OPEC agreement to cut pumping, leading to a slump in prices, the Russian leader is now betting on a reduction of about 10 million a day and blames Riyadh for the breakup. of the pact in an attempt to get rid of its producer competitors fracking.

The world oil market needs, like eating an agreement, to rebalance an offer that has not stopped growing since Russia and Saudi Arabia broke at the Vienna summit in early March. And it has received with open arms the announcement that Moscow is ready to join the “unprecedented joint measures” of the main oil producers: crude brent, the benchmark in Europe, closed this Friday with a powerful rise of 16%, chaining its second consecutive day with double-digit increases. Good news for exporting countries, many of them framed in the emerging bloc, which began to suffer with demolition prices like those that had been reached in recent sessions.

The Kremlin insists, however, but it must be done as an “association” and include the main actors. Putin has highlighted that idea in a videoconference meeting with energy minister Alexander Novak and the leaders of the country’s main oil companies. The proposed reduction goes through a snip of 10 million barrels per day (45% of the joint production of Saudi Arabia and Russia, second and third world oil powers, respectively, and a tenth of global pumping) “for a few months “

“We never wanted prices to be too high, and we wanted to avoid a situation where prices were too low. It is clear why: our budget is made up at a rate of $ 42 per barrel, “said Putin, in part of the televised conference, making his position visible ahead of Monday’s virtual meeting with OPEC – de facto led by Saudi Arabia. – and other major oil producers, including Russia, known as OPEC + or expanded OPEC. A virtual appointment, given the limitations imposed by the coronavirus, which is being considered to invite representatives of the United States and Canada. The latter is, along with the large Latin American producers, one of the countries that is suffering the most from the biting prices: at $ 25 per barrel, the price that marked the market until Thursday’s explosive rise, more than half of its production it threw losses.

Putin pointed to Saudi Arabia on Friday as responsible for the current situation, as a move to get rid of oil shale competitors, a technique practiced on a large scale in both the US and Canada. “In that sense they have achieved their goal in a way,” admitted the Russian leader. Analysts had pointed out for weeks that Russia was also interested in eating up part of the frakers Americans, a sector in which the first suspensions of payments as a result of the price war were already beginning to be seen.

After the agreement was broken last month, Saudi Arabia, the world’s largest exporter, cut its prices and declared that it would flood the market with its oil; something that together with the fact that the demand for crude oil has plummeted due to the advance of the Covid-19 had brought crude oil prices to their lowest level in almost two decades, a level that only now they are beginning to leave behind.

Russia, which initially wanted to increase production, according to analysts, has reevaluated the situation and seems to prefer a pact to reduce it. Trying, yes, that all be one. “To balance the market, major producers, such as the United States, must become key partners. The actions should be aimed at observing the interests of both producers and buyers, so as not to allow prices to rise as a result of a possible deficit, “the Russian energy minister said on Friday, indicating that he understands that there are some restrictions Legal in the North American country – the world’s largest producer for five years, which is not part of OPEC – that prevent it from seeking cartel agreements to reduce production, but that cooperation formulas could be found.

“It is essential to reduce production in the coming months with the subsequent increase in the level of production in accordance with the degree of recovery of the global economy and in accordance with the recovery in demand,” said Novak, who also pointed out that at the current rate , in which travel has also been greatly reduced due to the pandemic, in a month and a half or two months the oil storage facilities will overflow worldwide. After this, an “unpredictable scenario of price reduction” is possible .

Putin fears that the instability of the oil market in Russia will add to the coronavirus epidemic, further complicating an already difficult situation. The Russian leader has recognized that the current outlook in the oil markets negatively affects investment programs and can impact the country’s jobs, especially the oil industry, and lead to technological problems.

Coronavirus: Should you go to the movies during the outbreak?