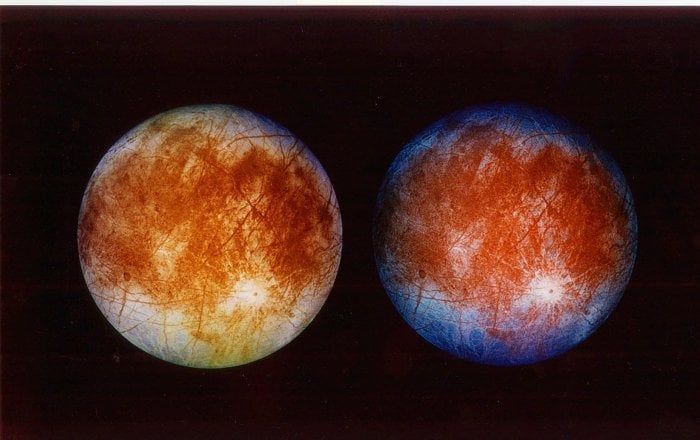 We have known that life cannot survive outside Earth as of now. No planet has been discovered which shows all the requirements that can sustain life like our Earth does. However, the Russian Academy of Sciences’ Space Research Institute researchers have simulated a kind of environment which represents Venus and has proven that life can survive on Venus. They discovered that a microscopic organism – a kind of fungi called micromycetes can thrive even in a country like Venus. Even in an environment which has a lot of radioactive radiation and temperature fluctuations. The ionizing radiation simulated during the laboratory testing clearly found out that the fungi lived on. This simulation might even prove life on Mars.

And they tried it too.

Trying to find Life on Mars

By including a few microorganisms from the Arctic, the Russian researchers tried to simulate the environment of Mars – including the radiation and the extreme temperature of -50 degrees Celsius. Surprisingly, the scientists were able to realize that the bacteria were able to survive in that temperature as well. Scientists also took a few samples of the microbial components in the Mojave Desert which, as per many scientists, are similar to the microbial communities found in Mars. They were extremely tolerant of several factors like oxidizing agents, salts, cultivation temperature, pH alterations, etc.

Researchers have also simulated a similar kind of environment representing the moon of Jupiter, Europe, which has a water ice-crust. By pushing the temperature down to -130 degrees Celsius, they found certain microbial components to sustain their life.

That life on Mars can be a possibility is discussed in their research paper. No one can deny that it is quite fascinating to find out that life can exist in these cosmic bodies which were once seen as completely uninhabitable by all life forms.

Eagles clearly looking toward the draft to add a wide receiver

AOC: ‘Latinos Are Black’ And ‘Run An Entire Racial Spectrum’

Trump’s plan is the logical conclusion of the ‘two-state’ delusion – Part 2 – Middle...