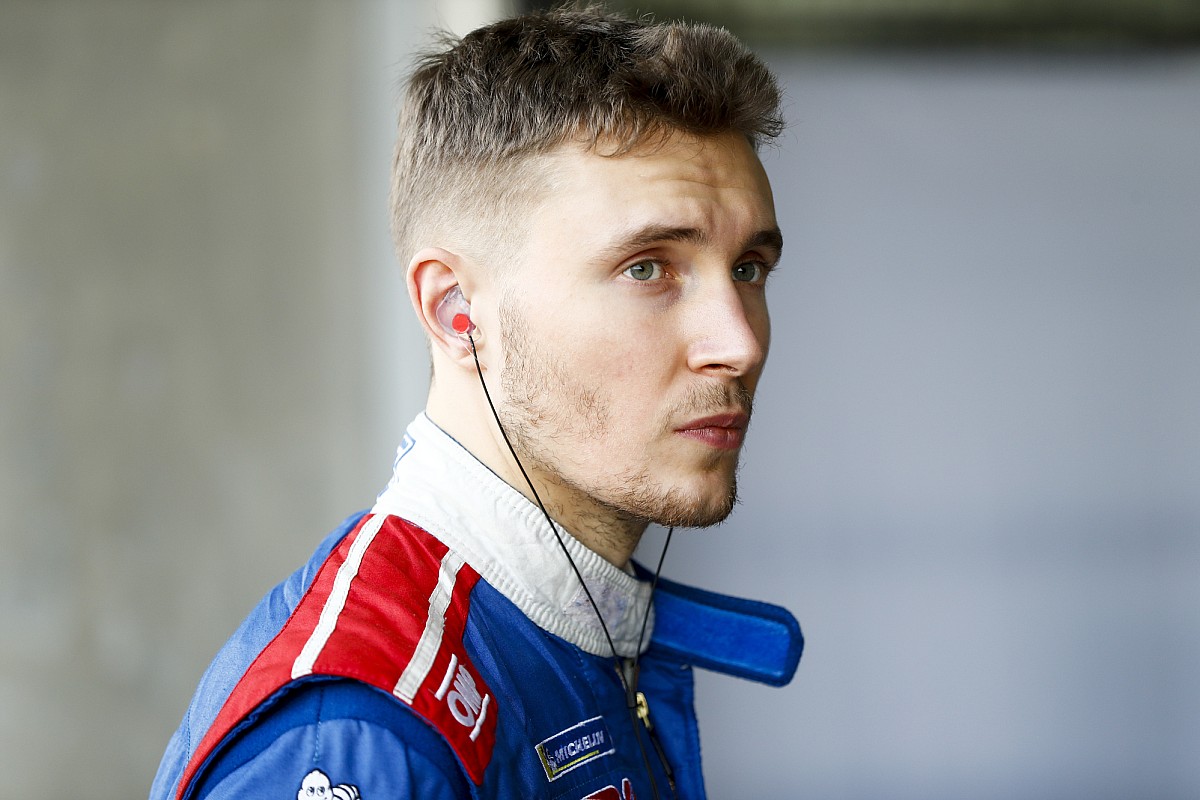 “We are very keen to do well, and I am pleased to find Miguel at my side again and intrigued to see Sirotkin making his debut in the 488 GT3,” Rigon said. “We’ll do all we can to help him be fast from the very first sessions.”

Sirotkin previously drove for the Russian programme in both the LMP2 and LMP1 class of the Le Mans 24 Hours, bookending a sole year in Formula 1 with Williams In 2018.

The sister Pro car will be shared by FIA WEC AF Corse regulars Alessandro Pier Guidi and James Calado. The pair made a lone 2019 appearance in Spa with Sam Bird and will be joined by Nicklas Nielsen for the full Endurance Cup this year.

“I am happy to be back in an important GT3 car championship with an official crew,” said Pier Guidi. “It will be a special season, starting with a 24 Hours of Spa at an unusual time, but we all want to kick off again and get back to driving.”

The programme will also back cars in the Pro-Am class across the Endurance and Sprint Cup. At AF Corse, reigning champions Andrea Bertolini and Louis Machiels will be joined in the Endurance Cup by Niek Hommerson.

Rinaldi Racing, the winner of the Am class at last year’s Spa 24 Hours, will feature Daniel Keilwitz, Rino Mastronardi and Pierre Ehret in the Endurance Cup.

The 2020 GT World Challenge Europe will get underway on July 25 and 26 with an Endurance Cup round at Imola, followed by the first Sprint Cup date at Misasno on August 8 and 9.

The Dixie Chicks have changed their name

Hezbollah’s coronavirus response plan is a political tool, not a cover-up – Middle East...