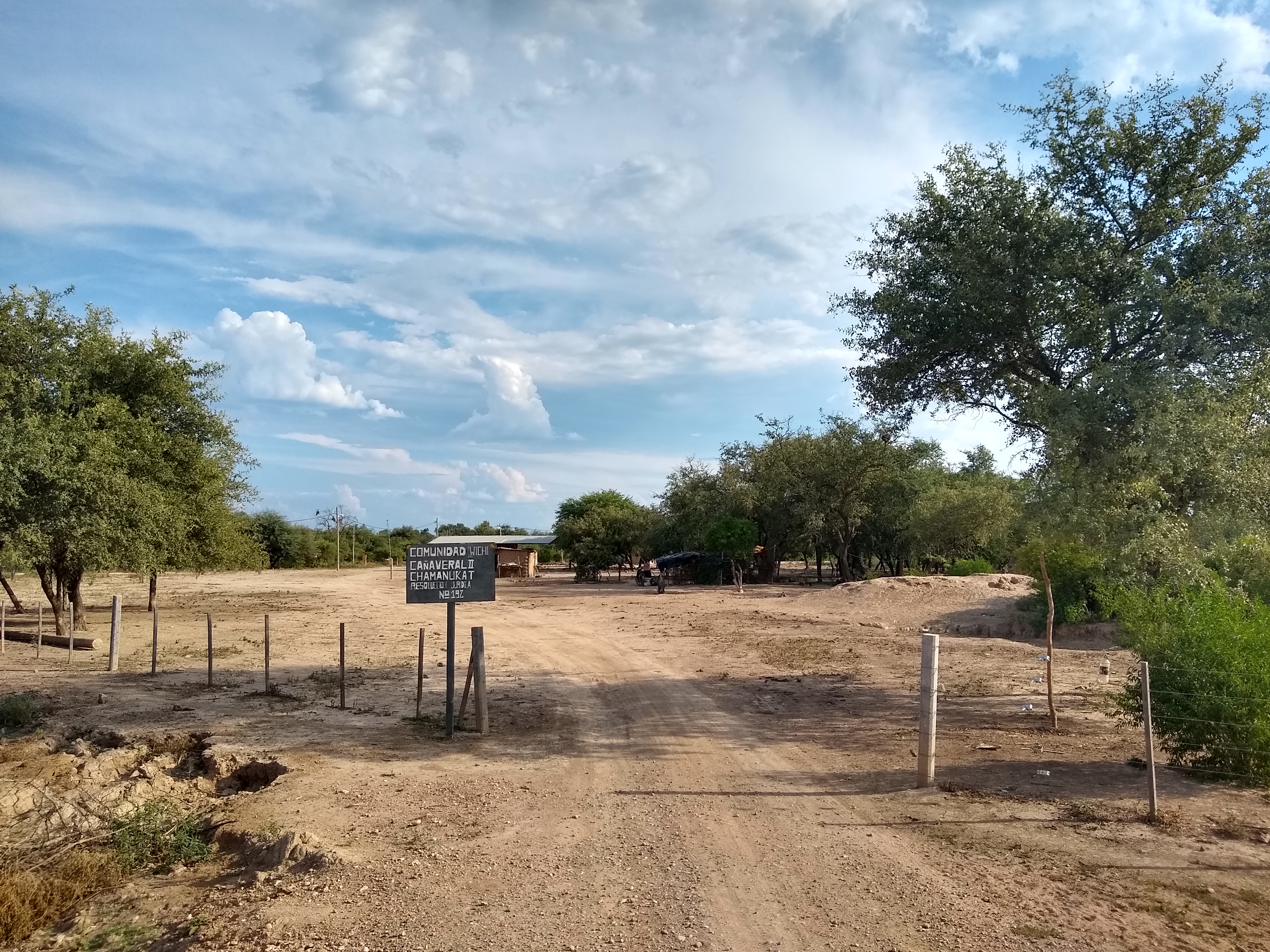 “I was firm. I was not scared. I was waiting if this works out. That this ends with justice,” says Francisca Ibarra on the phone in a tired tone. This 43-year-old woman migrated twenty years ago from a Wichí indigenous community in Formosa to another in Salta, in Alto de la Sierra, on the Argentine border with Bolivia and Paraguay. There, she will now seek to overcome the blow caused by the group rape of her 12-year-old daughter, disabled, which occurred in 2015. Since then, Francisca has dealt with an absent State and obtained an exemplary sentence for those guilty. On Monday, ahead of schedule, a city court in Tartagal sentenced six men to 17 years’ effective prison for sexual abuse with carnal access of the girl, who lives in a situation of total destitution. Two other defendants were minors when they participated in the gang rape and were referred to juvenile justice. The performance – in a group and with minors – and the use of physical violence aggravated the crime.

Four days were enough to close the trial. Experts, chiefs of the Wichí community, relatives of the accused and of the girl, the driver who took her to the hospital and her parents, who cried, declared. Tense, for the first time in a courtroom, the Wichís each released a handful of words, but without departing from a collective idea: “It was rape, let there be justice.” Some spoke Spanish. Others gambled on their native language, assisted by an interpreter. A statement by the victim taken on Gesell camera was reproduced in the room. And many witnesses were dismissed by the defenses, which accelerated the process.

The convictions, finally, were those requested by the prosecutor. The defenders requested, instead, the release of all the accused protected for the benefit of the doubt. The complaint and the wichís sought the maximum penalty: 20 years. “But they acted accordingly, it is important, there was justice,” said Julio Díaz, president of the Chofway community, where the minor is raped.

Asencio Pérez, another cacique and political link with the non-indigenous world, recreated in court the zero minute of the case, when the raped girl was found on the soccer field and “all the mission”- a term in disuse, an imprint of evangelization in the area – broke into the hospital with the victim. Pérez said that certifying the abuse was an ordeal. The doctor who examined her could not sign any document: of Bolivian nationality, he was one of the foreigners without a revalidated title that Salta located in remote areas, where few Argentines accept to work. The hospital manager’s signature also failed because he was a biochemist. Conclusion: the accused were released.

But something changed six months after the attack. The girl, victim of an evident maturational delay, was pregnant. The diagnosis was fortuitous, the work of a foundation that did relief work in the community. A.S., those are his initials, he then traveled on a medical flight to the capital of the province. She carried a fetus in her womb with no chance of survival. The Calvary of A.S. ended in a cesarean section. The press thus learned that a girl who by law should have aborted but was forced to have a child. Juana, as she was nicknamed, became a flag for abortion, which is not fulfilled even in cases of rape of minors, according to the assumption of a 1921 law. The case woke up the policy and activated a serious criminal investigation, medium year later.

If on Monday there was justice for Juana it was for the media dissemination of the minor’s pregnancy. The suspicion is that the fetus was conceived before the group attack in the bush, that is, that the girl was already a victim of abuse. A judge of the Provincial Court, promoter of a jury against the first investigators, she had warned that such a possibility further aggravated “the execrable and unfair treatment to which she was subjected [la víctima], in total defenselessness ”. The question now is who else raped Juana in the small society of Alto de la Sierra. There is another investigation that must answer it.

The trial was resolved in record time. The State was a plaintiff with a defender of gender violence, always protected the minors in this story (victim and accused), ordered a Wichí-Spanish interpreter (it does not always happen, although it corresponds and is evident in a multilingual environment) and disseminated the audiences through social networks. The judges issued a reparative ruling, framed in “gender violence”.

The courtroom found wichís with “chaqueños”, as they call their non-indigenous neighbors. Closing this scar may be the challenge of a poor town where daily life is hard and the ethnic crack very deep. When the sentence is final, all those convicted will join the “national rapists registry”, a reserved database with genetic profiles. They will also have the opportunity to enter the Treatment Program for Sex Offenders (POS), a voluntary regime, centralized in a prison in Patagonia, in the extreme south of Argentina, an experiment that the country of Ni Una Menos has been testing since 2006 against the incessant macho violence.