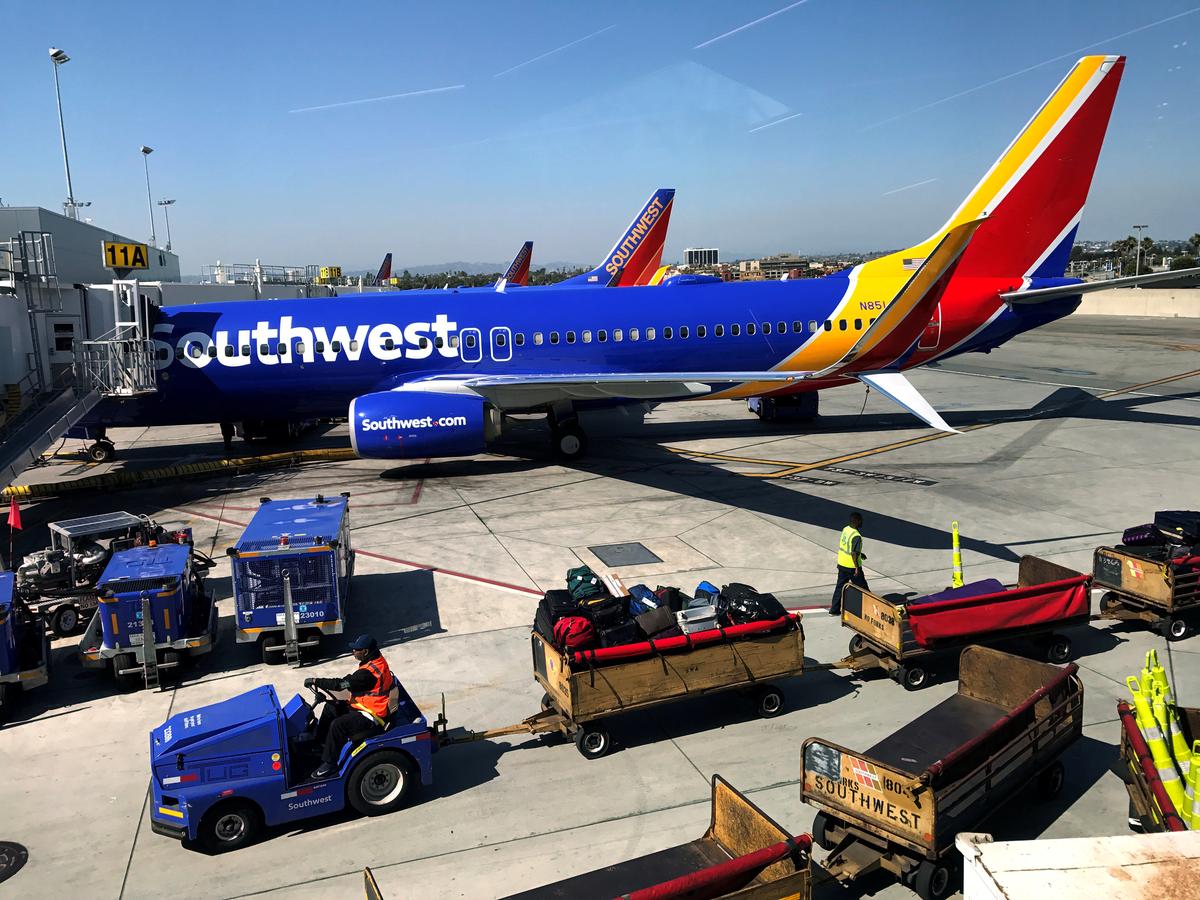 (Reuters) – A federal judge on Thursday rejected Southwest Airlines Co’s (LUV.N) bid to discount a discrimination suit by a American of Iraqi descent who had been eliminated from a 2016 flight following a second passenger heard him talk in British and feared that he could be a terrorist.

U.S. Magistrate Judge Donna Ryu at Oakland, California, stated Khairuldeen Makhzoomi could attempt to demonstrate that”Islamophobia,” coming amid a”sensitive political climate,” was a factor behind his removal, which Southwest’s claim that he was eliminated because he seemed to create dangers was pretextual.

Ryu stated Makhzoomi could seek compensation from Southwest for alleged violations of federal and California civil rights legislation, but ignored claims of negligence and intentional infliction of emotional distress.

The Dallas-based carrier had contended that there was”at most a scintilla of evidence” indicating racial animus, also said its workers acted fairly in contemplating Makhzoomi a potential security hazard.

“The situation is moving ahead, and we all look ahead to trial,” said Zahra Billoo, an attorney for Makhzoomi. A trial is scheduled for Feb. 3, 2020.

The incident happened on an April 6, 2016, Southwest flight anticipating takeoff into Oakland from Los Angeles.

Makhzoomi, then a 26-year-old public policy student in the University of California, Berkeley, was speaking with his uncle by phone after attending a dinner comprising United Nations Secretary General Ban Ki-moon.

Two police officers and Southwest customer support supervisor Shoaib Ahmed eliminated Makhzoomi in the airplane after a girl who was seated nearby became cluttered, also reported having discovered him use words related to suicide martyrdom.

“I’d say that’American’ was stated alongside it, and I am on a planeI was not certain what to make of it,” the girl, her title protected by a pseudonym, said in a deposition.

Makhzoomi, a U.S. citizen that arrived at the nation within an Iraqi refugee, refused making threatening statements, also denied Ahmed’s claim that he had used the words bomb, ISIS, jihad and martyrdom on the airplane.

Makhzoomi was contested by local law enforcement and the FBI before flying home on Delta Air Lines (DAL.N), afterwards Southwest chose to not rebook him instead reimbursed his ticket, court documents show.

Lebanon must get on with IMF talks – Middle East Monitor