The Calaveras County sheriff’s dive team has recovered the body of a 17-year-old boy who saved a younger boy from drowning in Lake Camanche and disappeared under water last weekend.

The Sheriff’s Office says witnesses reported a 12-year-old boy went into the water Sunday afternoon and began having trouble because he failed to know how to swim and the lake bottom is uneven.

The 17-year-old went in and was able to grab the younger boy and hand him off to another swimmer.

Witnesses reported the 17-year-old then became tired, suffered a leg cramp and went under water.

The dive team subsequently found him in 14 feet of water about 30 feet from shore.

The Sheriff’s Office statement Tuesday failed to identify either youth. 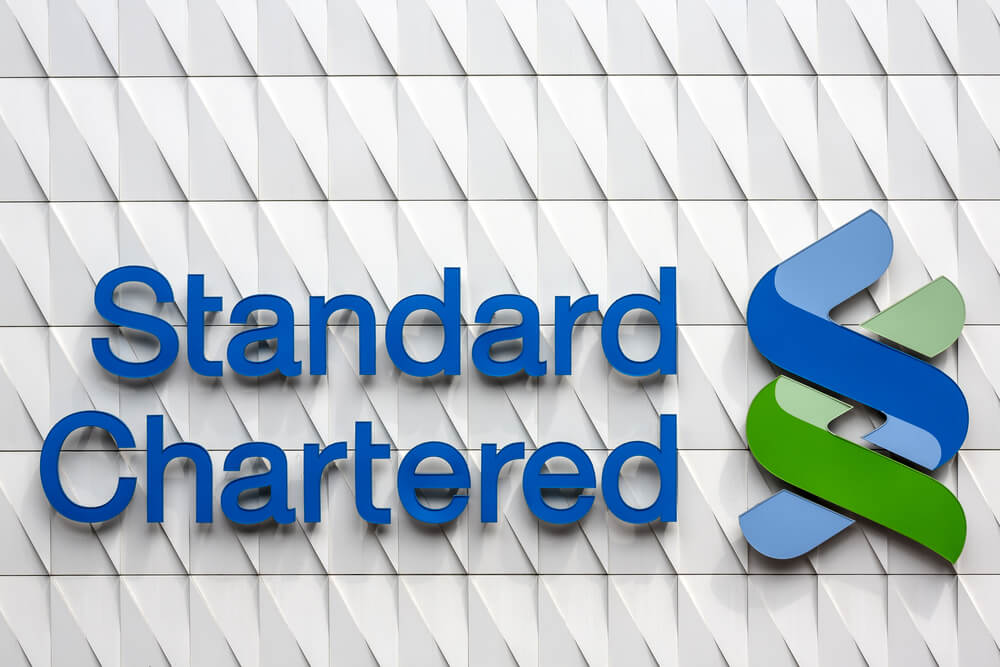 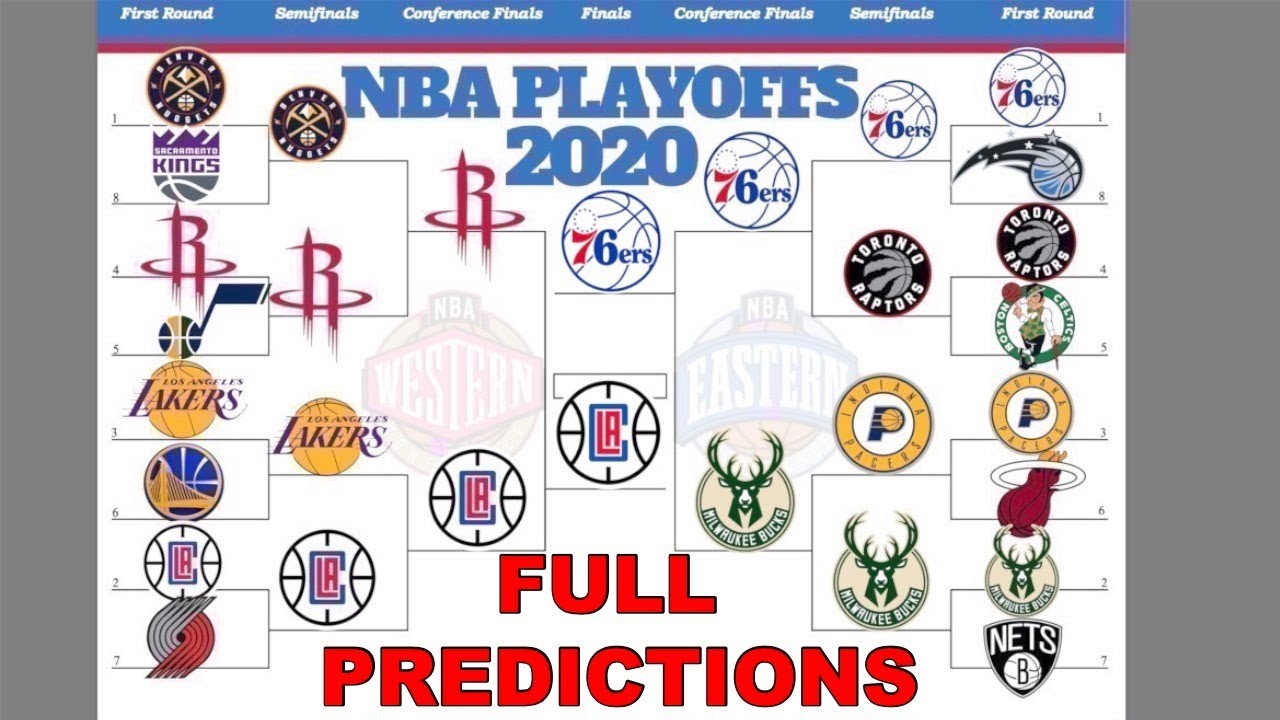 Tua Tagovailoa had better wide receivers if he stayed at Alabama

A ‘Wake Up Call’ for Centralized Platforms

Fate of Rohingya Boat People Remains Unknown as They Are Returned to Myanmar’s Rakhine...

‘It will not be a big deal’ – Oparanozie opens door to Nigerian League...