On board a green Seat 600, three young people travel on the winding roads of Gipuzkoa. One of them answers for Txabi Etxebarrieta, the person in charge of assassinating, on June 7, 1968, José Antonio Pardines in a routine traffic control; which is the same, responsible for executing what is considered the first murder of ETA. Shortly after, Etxebarrieta will die after a shooting at another Civil Guard control in Tolosa. But this afternoon of August 2019, the car does not move and the landscape passes through a large screen. It is not the real flight of the terrorist, but the set near San Sebastián where record one of the last scenes of The invisible line, the series that Movistar + will premiere in 2020 and whose filming ended this Friday in San Sebastián.

Practically at the same time, it’s been filming Homeland, the HBO Spain series based on the novel of the same name by Fernando Aramburu. The screams of “Gora eta“They returned to the Old Town of San Sebastián, recalling the lead years of the band. The story of the two friendly families in the past who were separated by terrorism comes to life in fiction and recalls old real wounds.

ETA terrorism has traditionally been a bitter piece of our history that was not fictionalized on television. But in recent years, after the definitive cessation of violence announced on October 20, 2011 and the surrender of weapons in April 2017, the taboo seems to begin to break. The open channels have made some approaches to the subject, such as the Telecinco miniseries Cain’s father, based on the homonymous novel by Rafael Vera and set in the Euskadi of the eighties. Last year, Antena 3 broadcast Alleged culprit, in which one of the characters was an ETA prisoner. However, ETA was not mentioned at any time. Now these two series will mark a new stage on television in 2020.

“Freud said that the best way to forget is by remembering. I think you have to remember and speak about it so that it does not happen again,” explains Mariano Barroso, director of the six episodes of The invisible line, on a break from filming. “I have always been interested in telling stories of events that condition an entire population but delving into the characters, not the historical fact,” he continues. “I was interested in delving into the clash between reason and emotion, how the pain of others can be trivialized. It is incredible the enormous amount of denial of pain that exists throughout the country but especially in the Basque Country,” he adds.

In fiction, Txabi Etxebarrieta will have the face of the Catalan actor Àlex Monner, who has Basque ancestry on his mother’s side. Although he believes that ETA is no longer a taboo for Basque society, the interpreter He has seen the evolution in his family: “The generation of my grandparents was so afraid that their children could get there, that they did not directly talk about politics. Although my family is not politicized at all, my mother the day ETA delivered the weapons began to cry. I imagine it is something that was inside “.

“10 years ago, it was almost taboo to talk about politics here. Today you ask, you talk, you talk. There are still wounds, and there are sides, there are victims. The wound has been great, but little by little it is healing,” says the actor. Joseba Usabiaga. The interpreter of the film Handia, winner of the Goya in 2018, lives in Tolosa, “200 meters from the point where Txabi was killed.” Since he was a child he has kept in mind in his life the events narrated in The invisible line. “When there was an attack, that week people did not talk about politics because some could empathize or understand it and the majority could not. Today people are talking about it differently because there are no attacks,” he points out.

After 15 weeks filming in the Basque Country and after the prior documentation process, actor Patrick Criado has verified that the wounds caused by ETA terrorism are healing, “but there is still much to do. Everything is very recent. But in Spain it is until the Civil War. ” Barroso abounds with that idea: “I thought things were more digested, and I am seeing that everything is raw. Spaniards are specialists in not wanting to talk about things, as in dysfunctional families,” says the director. Rafael Portela, producer of the Movistar + series, believes that the passage of time has enabled projects like these. “A light layer of sand is on the facts. The wound is closing, although the skin is still tender.”

Another coincidence: the two series are being prepared on payment platforms. “At no time did I consider presenting this project to open channels,” says Portela of a production that has been running for more than four years. “Free TV has other more immediate needs.” “This is a very interesting moment because the platforms are in their first steps. The public and the Spanish society will depend on whether they are committed to doing things more similar to open television or more risky and in-depth things. We are building together the society model series that will be made in Spain, “he concludes. 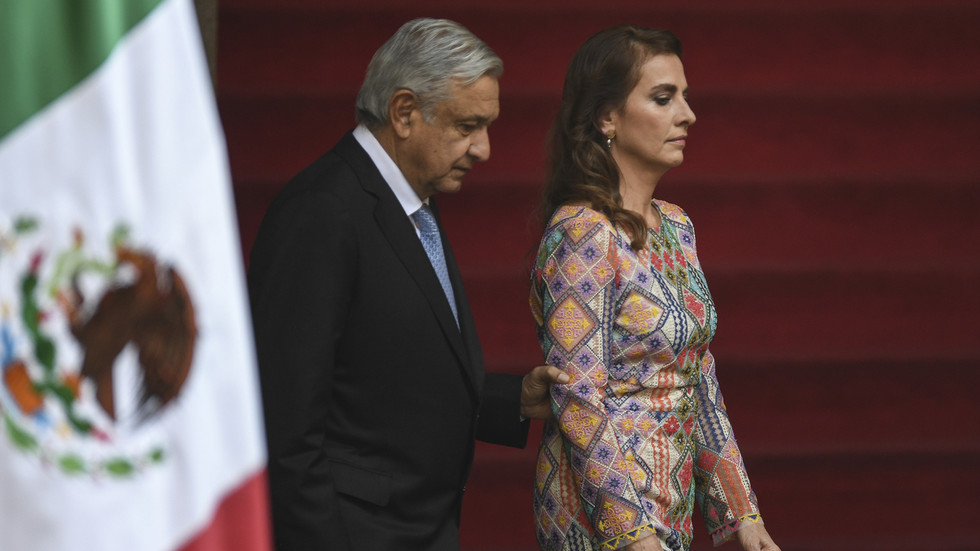 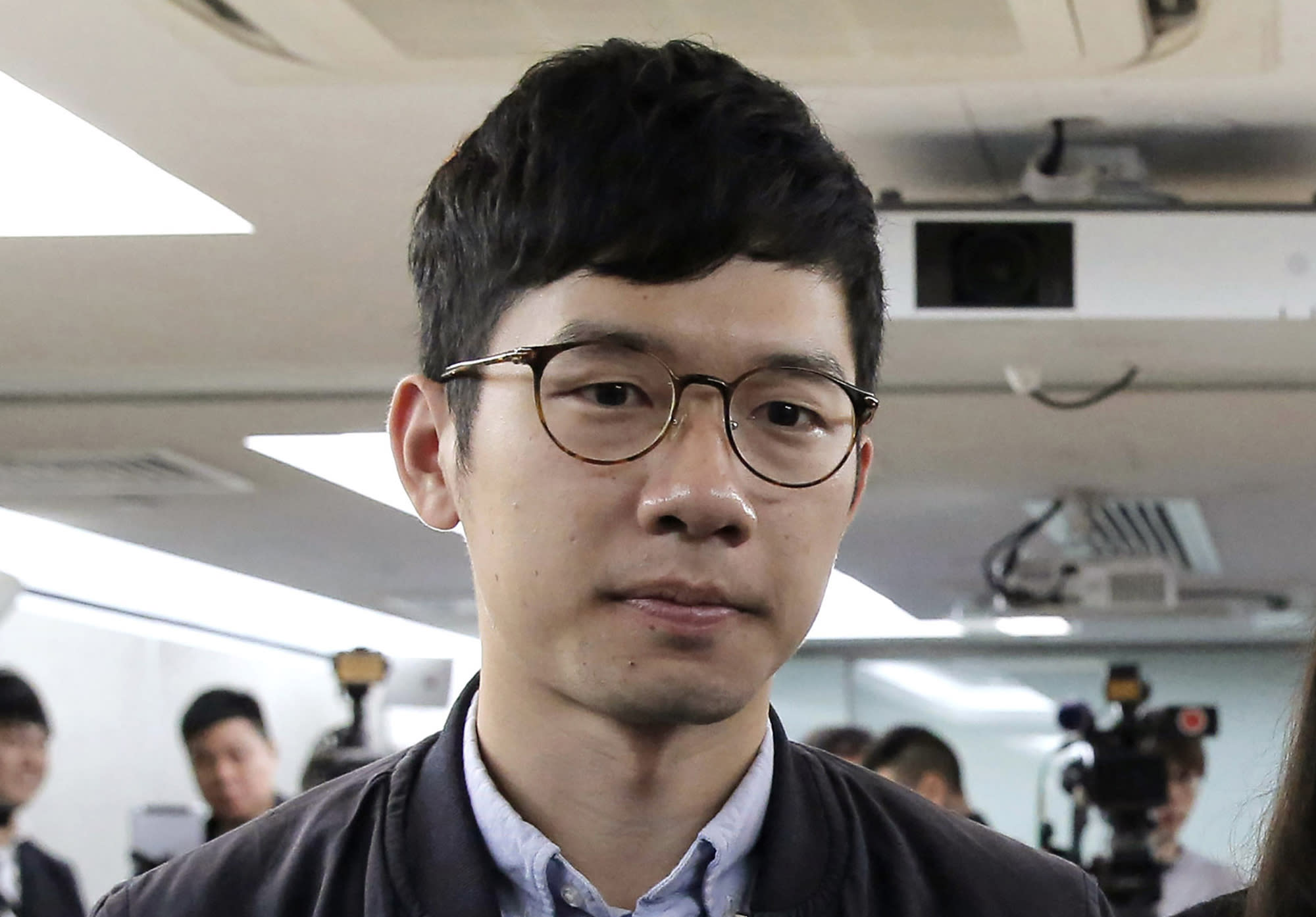 HONG KONG (AP) — Prominent Hong Kong democracy activist Nathan Law has left the city for an undisclosed location, that he revealed on...

The FA and Premier League could ban fans from attending games to stop coronavirus...