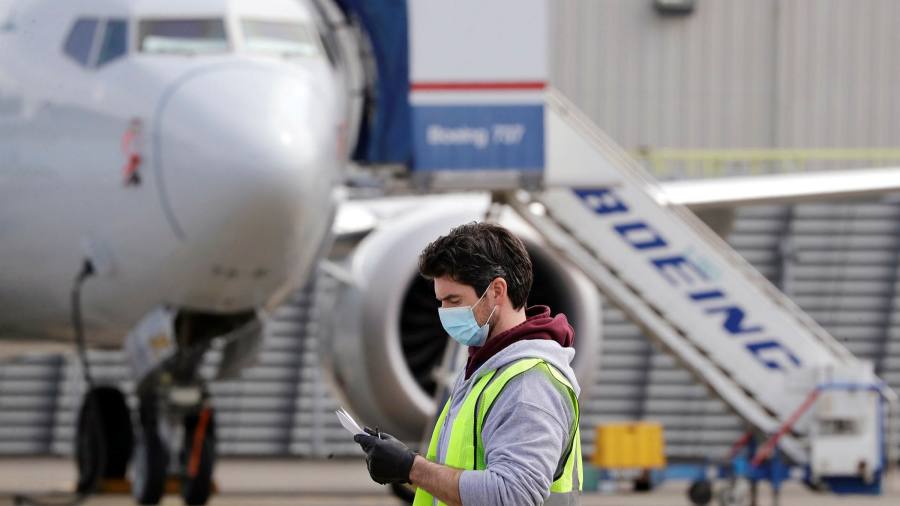 Hello from Washington, where we’re in the midst of a week of relatively juicy congressional hearings.

Yesterday saw US attorney-general William Barr aggressively defend his record at the helm of an increasingly politicised Department of Justice before the Democrat-controlled House judiciary committee.

Today sees the heads of Amazon, Apple, Alphabet and Facebook appear together before Congress to receive a grilling on the market power of Big Tech. Trade lovers will not be left out, though — the senate finance committee, headed by Republican senator Chuck Grassley, also plans to convene today to discuss reforming the World Trade Organization.

Our main piece looks at the latest episode in the Airbus-Boeing dispute, in which Europe has moved to try to avert a full-blown trade war before a seemingly unimpressed US trade representative. Our person in the news is Michel Barnier, the EU’s chief Brexit negotiator, while our chart of the day highlights how Poland’s huge coal industry is regarded as one of the biggest obstacles to Brussels’ climate change plans.

Don’t forget to click here if you’d like to receive Trade Secrets every Monday to Thursday. And we want to hear from you. Send any thoughts to

‘People are literally waking up in the middle of the night and having panic...

Enrique Iglesias: “I was alone and I started crying. What am I doing: I...