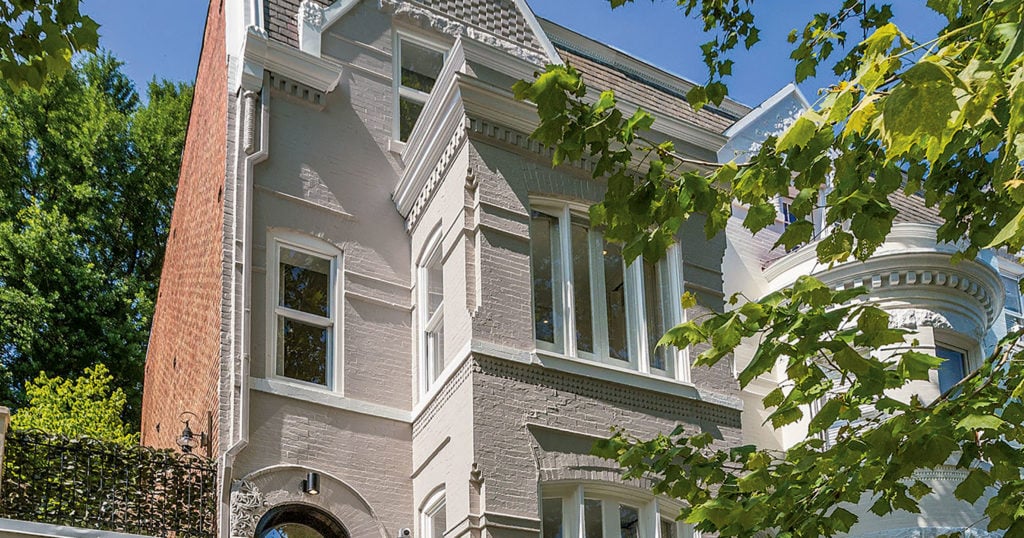 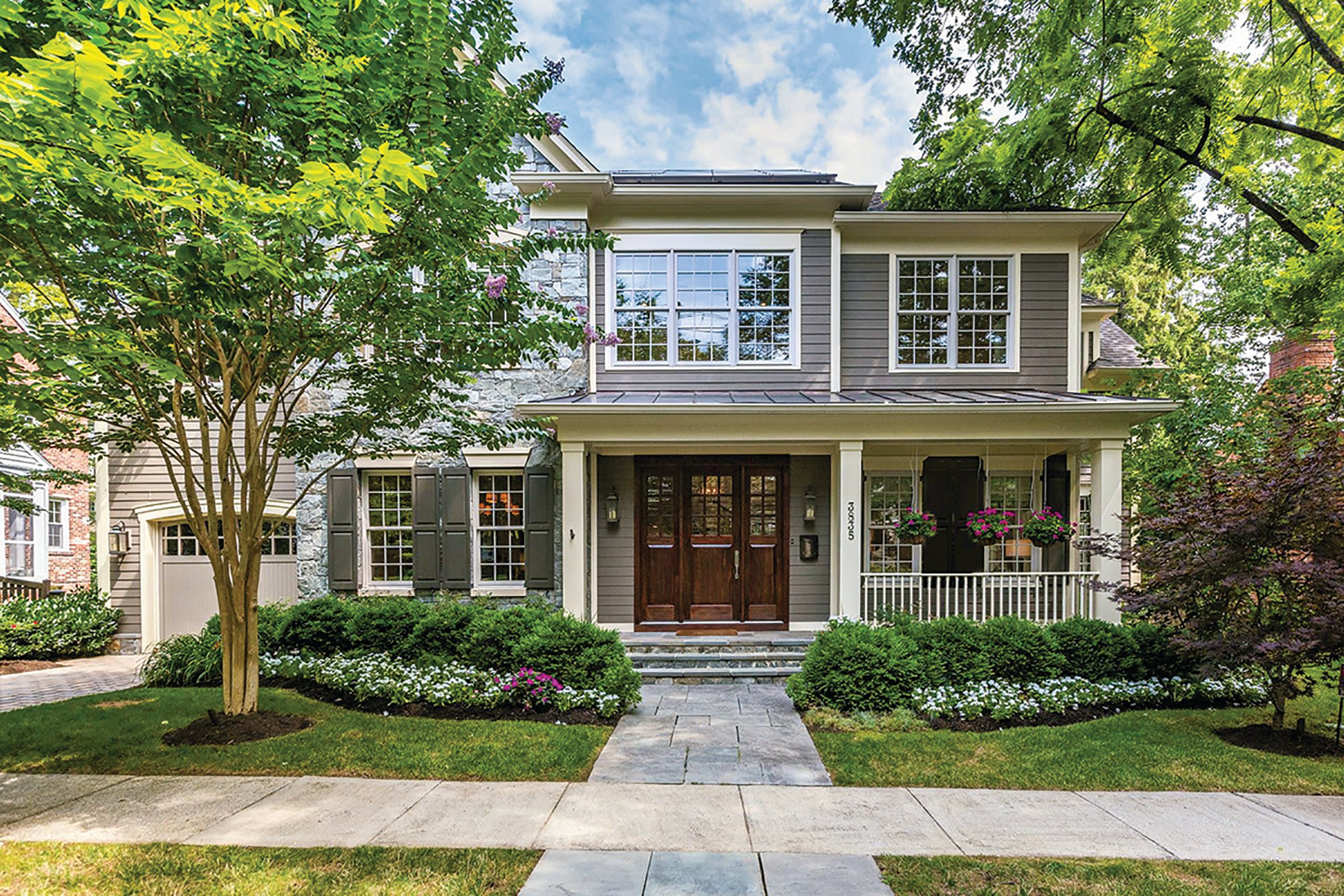 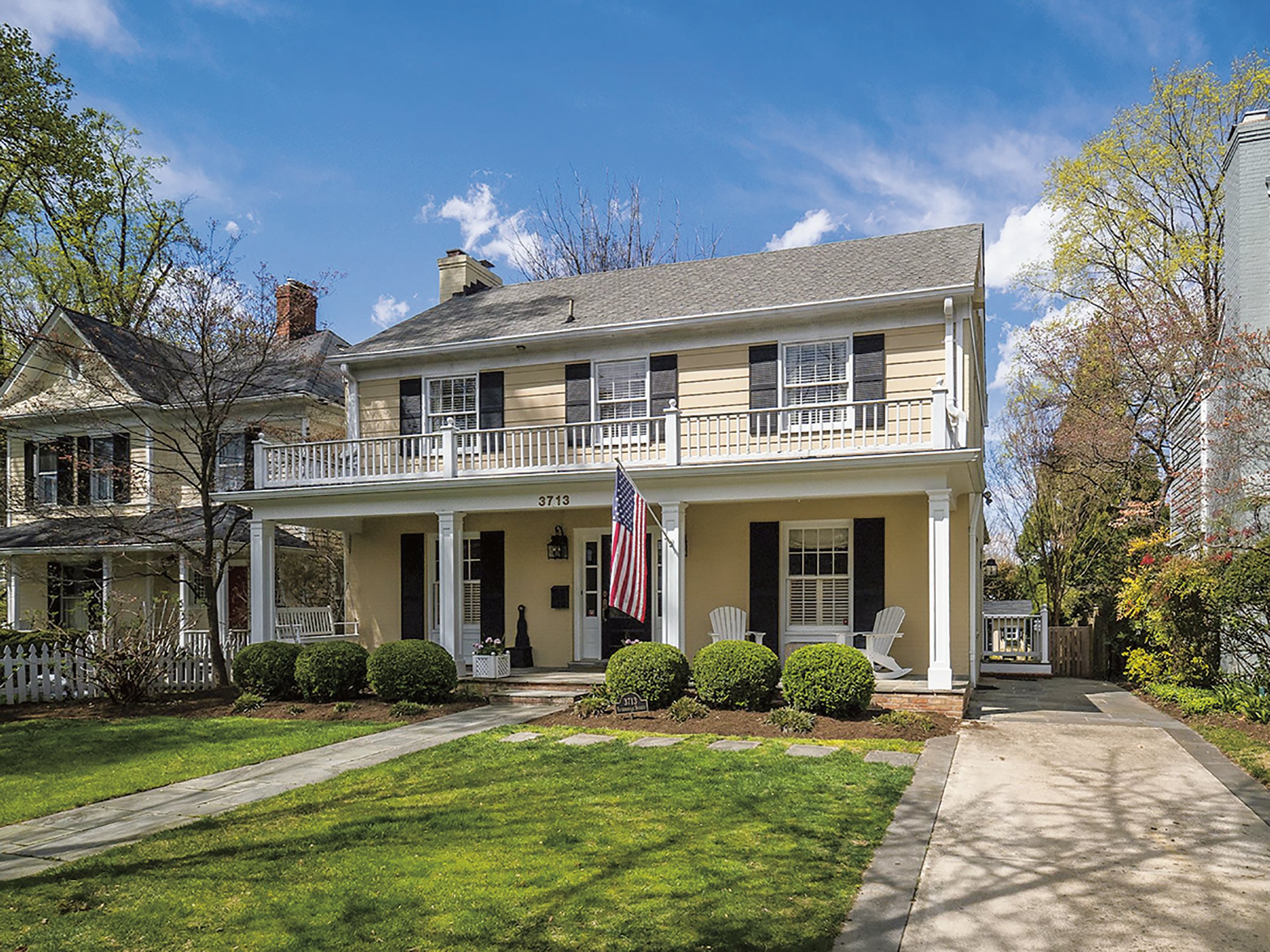 This report appears in the December 2019 dilemma of Washingtonian.

Prince Harry and Meghan to ‘Step Back’ From Royal Family