Home Trend The arrest of the son of the president of Suriname revives his... 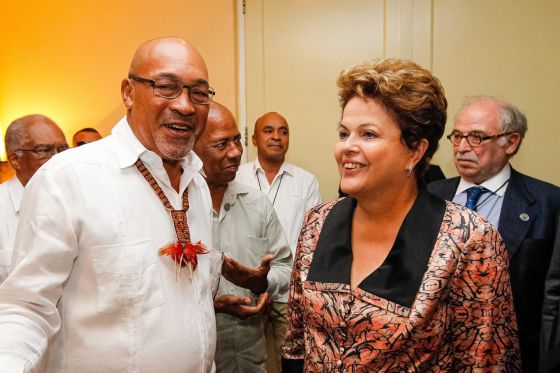 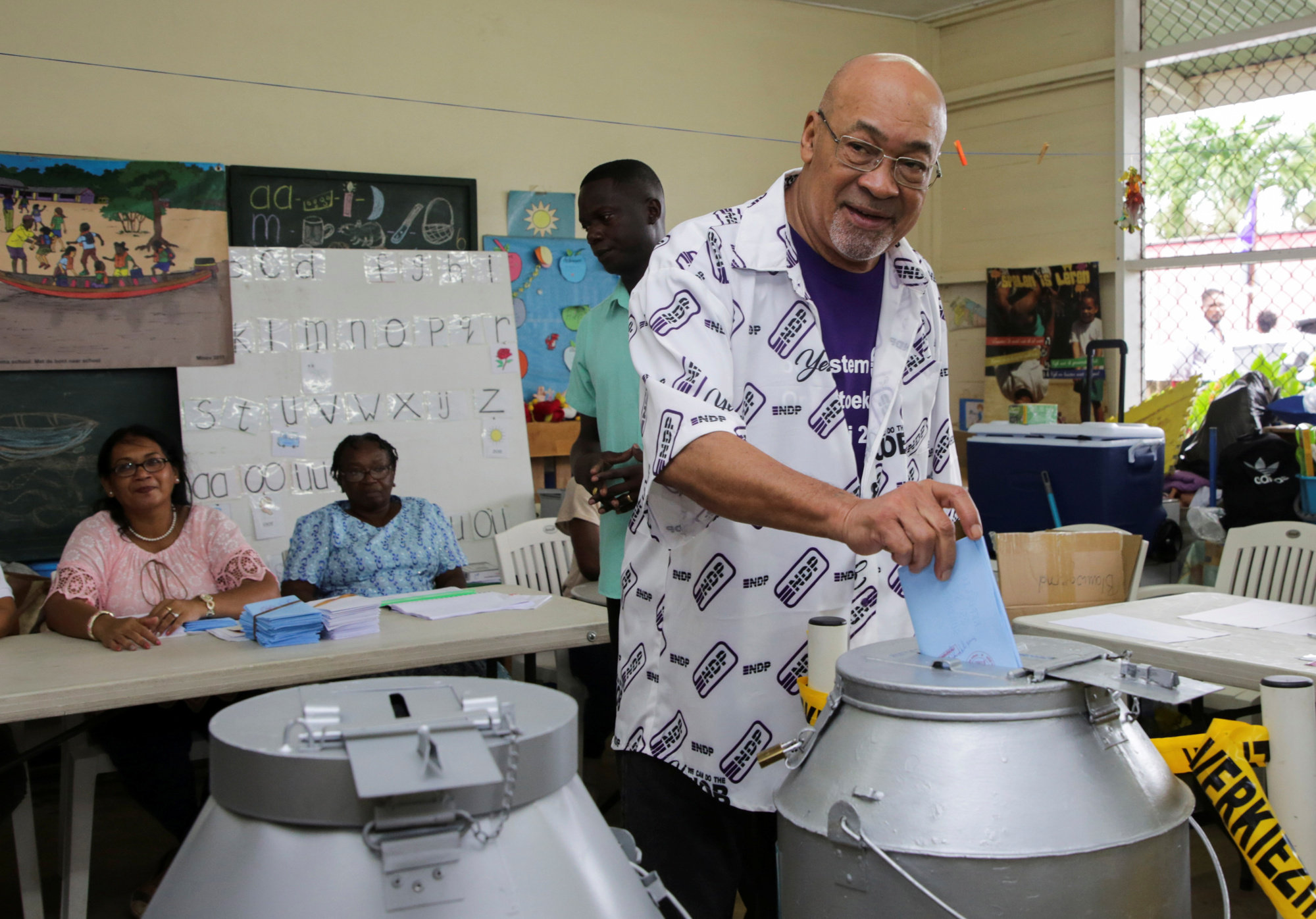 A few hours before assuming the temporary leadership of the Union of South American Nations (UNASUR) last Friday, the main forum for political consultation in South America, the president of Suriname, Desiré “Dési” Delano Bouterse, received bad news: Dino , his son, was arrested the previous day in Panama and, in a lightning operation, deported almost immediately to the United States, accused of alleged drug trafficking and ties to terrorist organizations.

The capture of the ruler’s son reopened one of the oldest records of drug and arms smuggling and dictatorship in American politics, due to the old links of the Surinamese president with drug trafficking and with other organized crime mafias since 1980.

The Panamanian Foreign Ministry reported that Dino, 40, was handed over to the DEA, the US anti-drug agency, for “reasons of public order and social interest”, by an international arrest warrant issued on August 20 by the Federal Prosecutor’s Office of the Southern District of New York. Dino has been head of an anti-terrorism unit in his father’s government.

At the request of the United States Administration, the Presidency of Panama “authorized the simple and conditional surrender” of the Surinamese, added the foreign ministry. The man was captured on Thursday when he entered Panama through the capital’s Tocumen International Airport, and shortly afterwards his delivery to the US authorities was registered, he said.

The Prosecutor’s Office requested the arrest for the alleged crimes of conspiracy to send 10 kilos of cocaine in a suitcase on a commercial flight to the United States, in a negotiation with Surinamese Edmund Munstlag, 29, a partner of Dino, detained in Trinidad and Tobago. and also transferred to New York, without confirming if his arrest was in a simultaneous regional operation.

In a statement, the Prosecutor General’s Office stated that Bouterse Jr. was accused of possessing an anti-tank weapon. It was revealed that Dino is attributed with alleged links to terrorist groups that have not been publicly identified.

On Friday, when President Bouterse was preparing to open the UNASUR sessions in Paramaribo, his son was already on US soil. When confirming the facts, the head of state admitted that “we were informed, but for now I will focus on the UNASUR summit,” he alleged. The news of the capture and deportation was initially broadcast from New York.

The capture “comes at an unfortunate moment” for the ruler, published the digital newspaper Culturu.com, from Paramaribo. The news of the arrest was released to the president by Suriname’s Foreign Minister Winston Lackin on Thursday night.

“With this arrest, this office continues to ensure that whoever attempts to transport drugs to this country is arrested and brought to justice, regardless of where they live,” said US Attorney Peter Peter Bhahara, reporting on the arrest and deportation. EL PAÍS tried unsuccessfully to obtain a version from the Surinamese government of the events for which Bouterse Jr. is accused.

Surinamese media reports said the son traveled to Aruba, a Dutch island in the south-eastern sector of the Caribbean and close to Suriname, on Wednesday and that he apparently fell into a trap by US agents to travel to carry out an arms transaction in Panama, where his arrest was achieved.

The case reactivated old accusations against Bouterse Sr. for his ties to drug trafficking and other mafias — such as arms smuggling — that date back to 1980.

“Dési” has been a reference name in Suriname, which in 1975 became independent from the Netherlands. In 1980, at just 35 years old, the young officer led a rebellion of sergeants who installed a strong military dictatorship that ruled until 1988 and in which although he was only de facto president for a few days, he was the real power with rulers controlled as he pleased. , in a country shaken by a guerilla war.

In 1990, Bouterse again led a coup d’état and although in 1991 he agreed to advance towards an apparent democratic system, in the last 20 years he has been the face of military, political and socio-economic control of that nation, in the shadows or in the first step of power. In elections held in May 2010, he won the presidency through elections and took office in August of that year amid deep international questions, especially from the Netherlands and the United States about their stormy past, such as a sentence by a Dutch court for a massacre that occurred in 1982.

“The new president of Suriname is not welcome in the Netherlands, since he has a pending prison sentence,” warned the Dutch Executive after the electoral victory of “Dési”. A Dutch court sentenced Bouterse in 1999 to 11 years in prison for smuggling 474 kilos of cocaine.

Despite his murky history of atrocities and human rights violations and proven links to organized crime, the head of state in 2010 forged a close relationship with the then president of Venezuela, Hugo Chávez, and in 2011 he hosted the president from Brazil, Dilma Rouseff, to strengthen the links between Paramaribo and Brasilia.

With the Brazilian company, Bouterse made commitments to promote socioeconomic development projects. He gave the Venezuelan a painting of Mahatma Gandhi and Martin Luther King. Chávez corresponded with a portrait of Simón Bolívar.