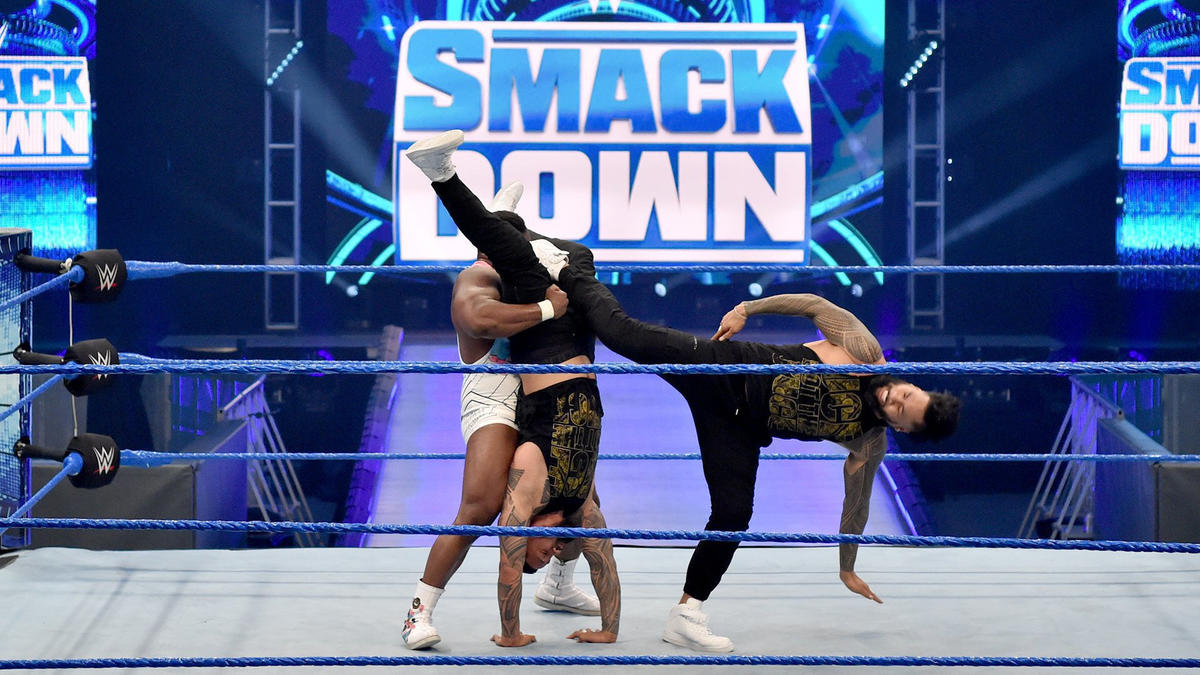 “Much has changed” since I last drove an F1 car