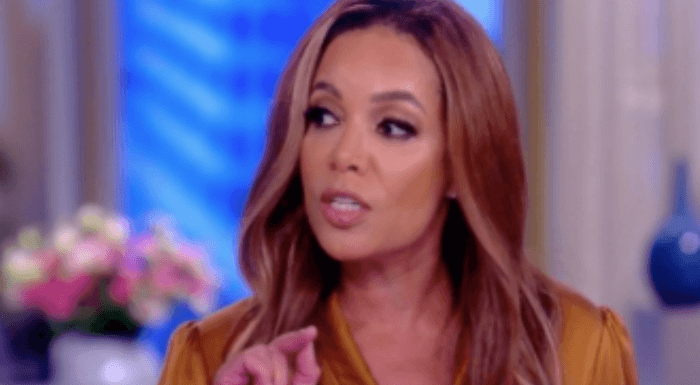 On ABC’s “The View” Thursday, co-host Sunny Hostin questioned if the militants at the ‘Reopen America’ rally that happened at Michigan’s state capitol in Lansing were holding “some sort of racist protest.”

The View’s Take On the Michigan Protest

“What did y’all make of this when you saw it?” Goldberg asked. “What about you, Sunny? Let’s start with you.”

“I mean if you are indeed upset about the stay-at-home order, I can understand that because it is probably, I think the most restrictive in the country,” she included. “People are very concerned about that. I get that.”

” I believed as opposed to it ending up being kind of a stay-at-home order protest, it appeared to come to be some kind of racist protest.” @TheView hosts examine the intentions of tranquil activists, while one concerns if they ought to also can a ventilator.https://t.co/mYIaOjfOHe

‘It seemed to become some sort of racist protest’

“But I guess I just didn’t understand the manner within which it was done,” Hostin proceeded. “Everybody was close together. People were getting out of their cars. They were waving the Confederate flag.”

“I thought rather than it becoming sort of a stay-at-home order protest,” she claimed. “It seemed to become some sort of racist protest.”

RELATED: ‘The View’ Co-Hosts Confront Christie Over His Trump Support: How Can You ‘Reconcile That Within Yourself’?

There were some guests with Confederate flags. Whatever one might consider that flag or icon, does whatever those individuals think always stand for the sights of all the militants?

Wasn’ t it clear that many existed to oppose the stay-at-home orders? Which most militants did from the socially far-off and also secure boundaries of their vehicles.

During the huge Tea Party rallies a years back, it was a traditional media technique to locate a few of the a lot more severe or over-the-top aspects of those occasions and also represent every person present the exact same.

Is Sunny Hostin currently attempting to do the exact same?

Hundreds of people are tested for coronavirus in the French Alps