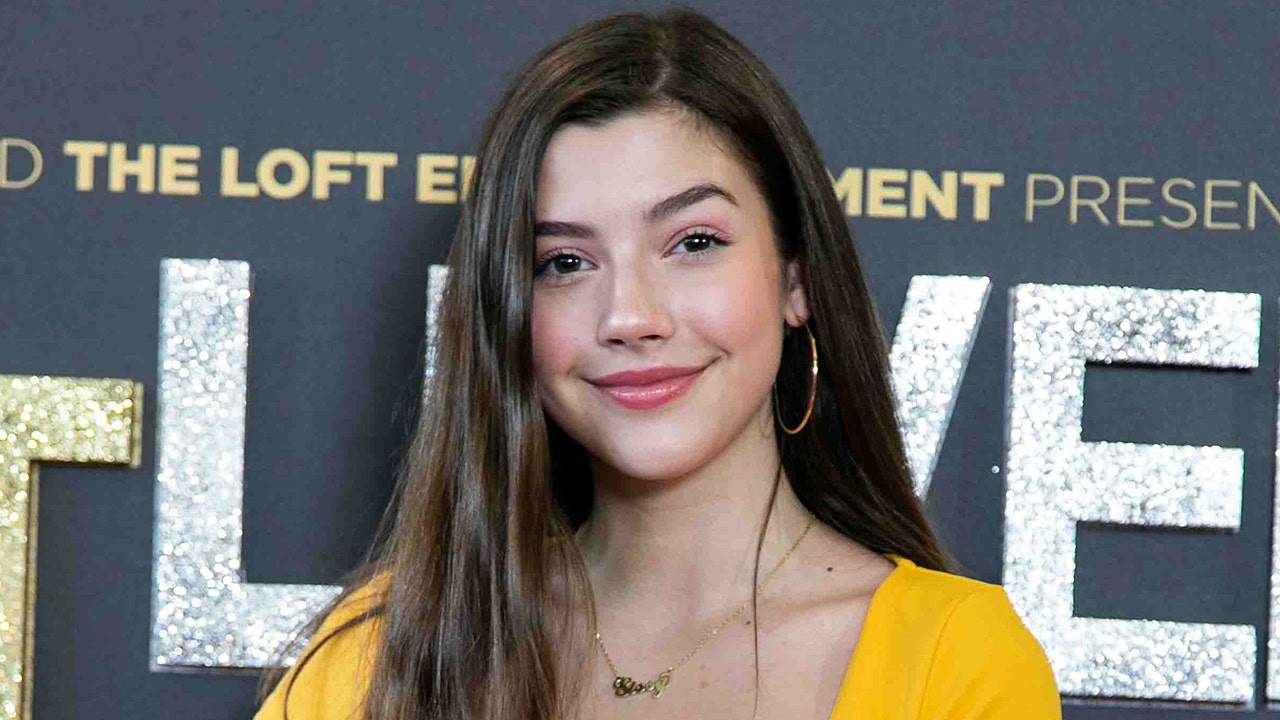 Face masks are helpful for avoiding coronavirus, but they aren’t so helpful for ear piercings, TikTok star Sissy Sheridan might say.

The 16-year-old Internet personality shared a video to the app on Monday in which she revealed that her latest piercing was more painful than expected for a bizarre reason: The face mask she was wearing was apparently pierced into her ear.

“I just got my third earring done and the lady pierced my ear on my mask,” Sheridan said through tears. “I can’t get it off and it hurts so bad.”

In reference to the jewelry and accessories retailer, she shouted: “I hate you, Claire’s!”

In the clip, a face mask could be seen hanging from the back of Sheridan’s earlobe as she sobbed in a car.

Someone could be heard trying to console her in the clip.

“It’s stuck on my ear and they look so ugly I just want to take them out,” she says between heavy sobs. “Look at it! She pierced it on my ear.”

Sheridan, host of Nickelodeon’s web series “DIY With Me,” captioned the video: “Moral of the story. Don’t get your ears pierced during a pandemic.”

At the time of publication, the video had 1.7 million likes.

Reps for Claire’s did not immediately respond to Fox News’ request for comment but offered a statement to People magazine earlier in the day.

“Over 40 years, Claire’s has pierced more than 100 million ears. Customer well-being is always our main priority,” said the statement. “We are investigating this incident and are taking appropriate corrective action. We have reached out to the customer offering support and a full refund.”

In a follow-up video, Sheridan explained that the mask had been removed, but “there’s still a piece of the mask string stuck in” her ear.

She said that her ears are too “sore and sensitive” to try and remove the brand new piercing to retrieve the mask piece.

In an interview with Buzzfeed News, Sheridan and her mother said that they were initially denied a refund despite sending photographic evidence.

Sheridan has yet to provide an update on her piercing on TikTok.

Ellen Pompeo thanks doctors and nurses treating the coronavirus