Home Entertainment Tina Turner comes out of retirement with a remix of ‘What’s Love... 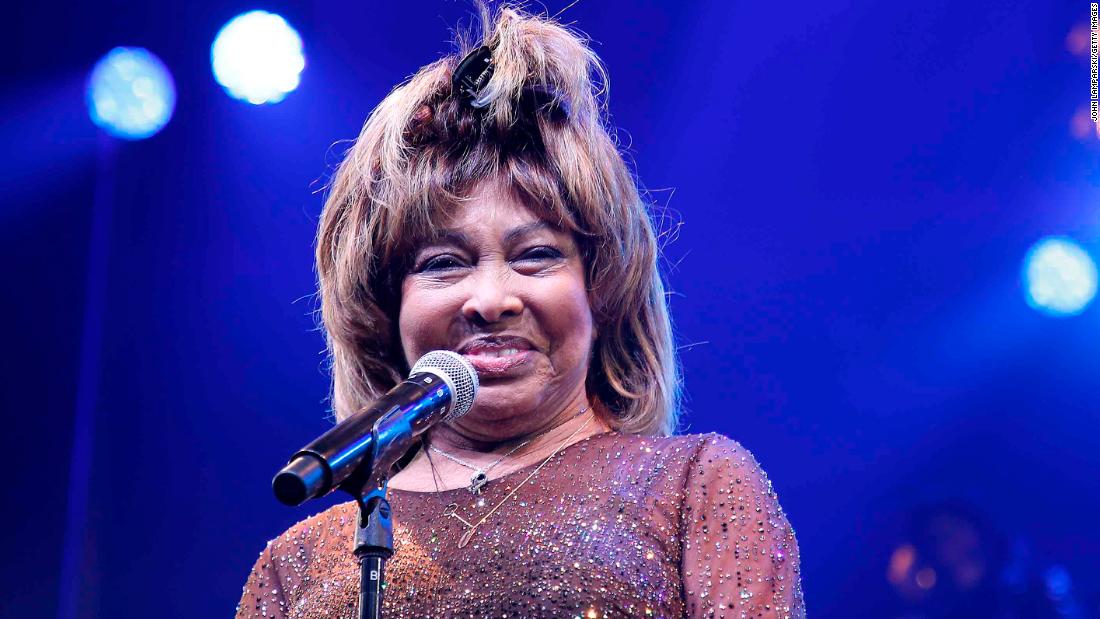 Turner worked with Norwegian producer DJ Kygo on a remix of the song. Kygo last year made a remix of Whitney Houston’s cover of “Higher Love,” which hit the Billboard Hot 100 chart.

Kygo announced the news on Instagram, including a picture of himself with Turner, writing that the song will be available on Friday.

“Can’t believe I’m releasing a collab with @LoveTinaTurner this Friday! ‘What’s Love Got to Do With It’ is one of my all time favorite songs,” he wrote, adding, “It feels surreal to get the opportunity to work with such a legendary artist. Can’t wait for you all to hear it.”

Can a smart pillow stop you snoring? FEMAIL puts high-tech bedding to the test