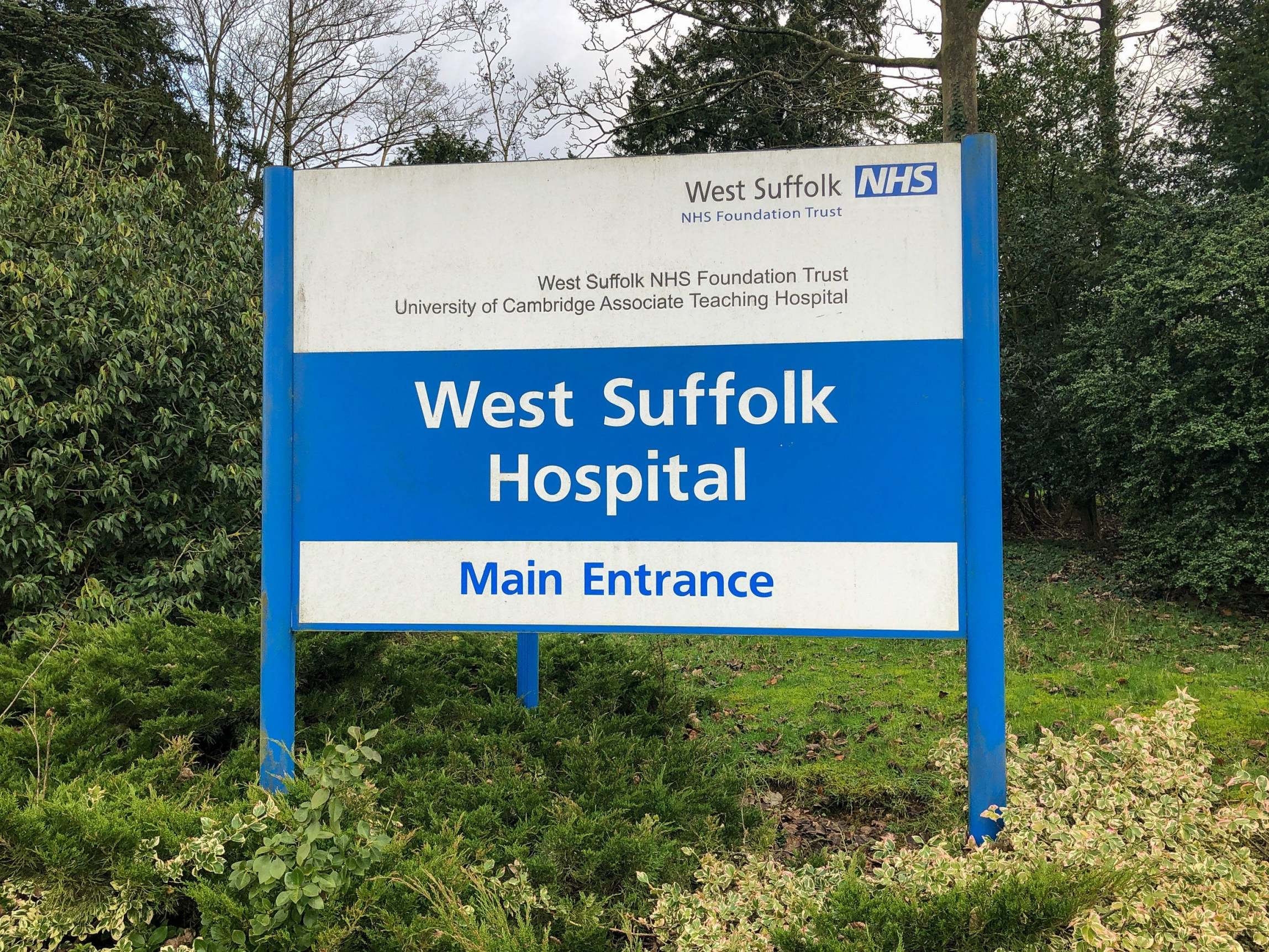 A hospital on the centre of a whistleblowing inquiry has been downgraded by the care watchdog and issued with a warning discover amid considerations over management and affected person safety.

West Suffolk Foundation Trust, the well being secretary Matt Hancock’s native hospital belief, has been rated requires enchancment by the Care Quality Commission in a damning report having beforehand been rated excellent since 2017.

The belief, whose chief govt Stephen Dunn acquired a CBE for providers to affected person safety in 2018, has confronted criticism after bosses threatened senior docs with a fingerprint and handwriting evaluation to attempt and determine a whistleblower.

The checks would have value the taxpayer virtually £2,500 however the belief backed down amid criticism.

The whistleblower wrote to Jon Warby about surgical errors within the care of his spouse, Susan, who died in August 2018. An inquest into the 57-year-old’s dying was has been adjourned.

On Tuesday well being minister Edward Argar instructed MPs he had requested NHS England to hold out an inquiry. He stated: “I want all staff to feel that they can speak up and have the confidence that anything they raise will be taken seriously. That is why I requested on 17 January that NHS England and NHS Improvement commission a rapid and independent review into how the West Suffolk NHS Foundation Trust has handled this issue.”

In a brand new report revealed at present the CQC inspectors stated they’d vital considerations in regards to the safety of moms and infants within the belief’s maternity unit and the criticised the tradition of the belief management referencing what they known as “threatening” actions.

The belief was issued with a warning discover by the belief demanding it make enhancements earlier than the top of this month.

On the belief management the CQC report stated: “The type of govt management didn’t signify or display an open and empowering tradition. There was an evident disconnect between the chief workforce and a number of advisor specialities.

“Certain actions taken in relation to internal investigations were unusual and of concern. Communications to staff were perceived by some staff as threatening in nature, with a focus on apportioning blame. We were concerned that these actions could discourage staff from raising concerns and could potentially limit wider analysis of patient safety issues.”

The CQC additionally highlighted considerations over sufferers needing follow-up appointments who had been misplaced with the dangers unknown.

Despite the failings, inspectors did reward workers for his or her care saying they “treated patients with compassion and kindness, respected their privacy and dignity, took account of their individual needs, and helped them understand their conditions.”

Chief inspector of hospitals Ted Baker, stated: “The trust has told us they have listened to our inspectors’ findings and its board knows what it must do to ensure it makes the necessary improvements. We will return to check on the progress they have made.”

Responding to the CQC inspection the hospital belief chief govt Stephen Dunne stated he was “disappointed” by the report including: “This is not the standard that our patients and community deserve.”

He added: “We must continue to quickly and effectively fix the issues raised in this report. We’ve addressed the immediate safety concerns and the trust has taken action – including the introduction of nationally recognised monitoring for women and their babies. We’ve listened to what the CQC has said and getting things right for our patients is our top priority.”

Trust chair Sheila Childerhouse added: “We will be reviewing our culture and openness to make sure there is an environment where everyone – including our patients, our staff and our commissioners – has an opportunity to contribute and play a full part in our improvement.” 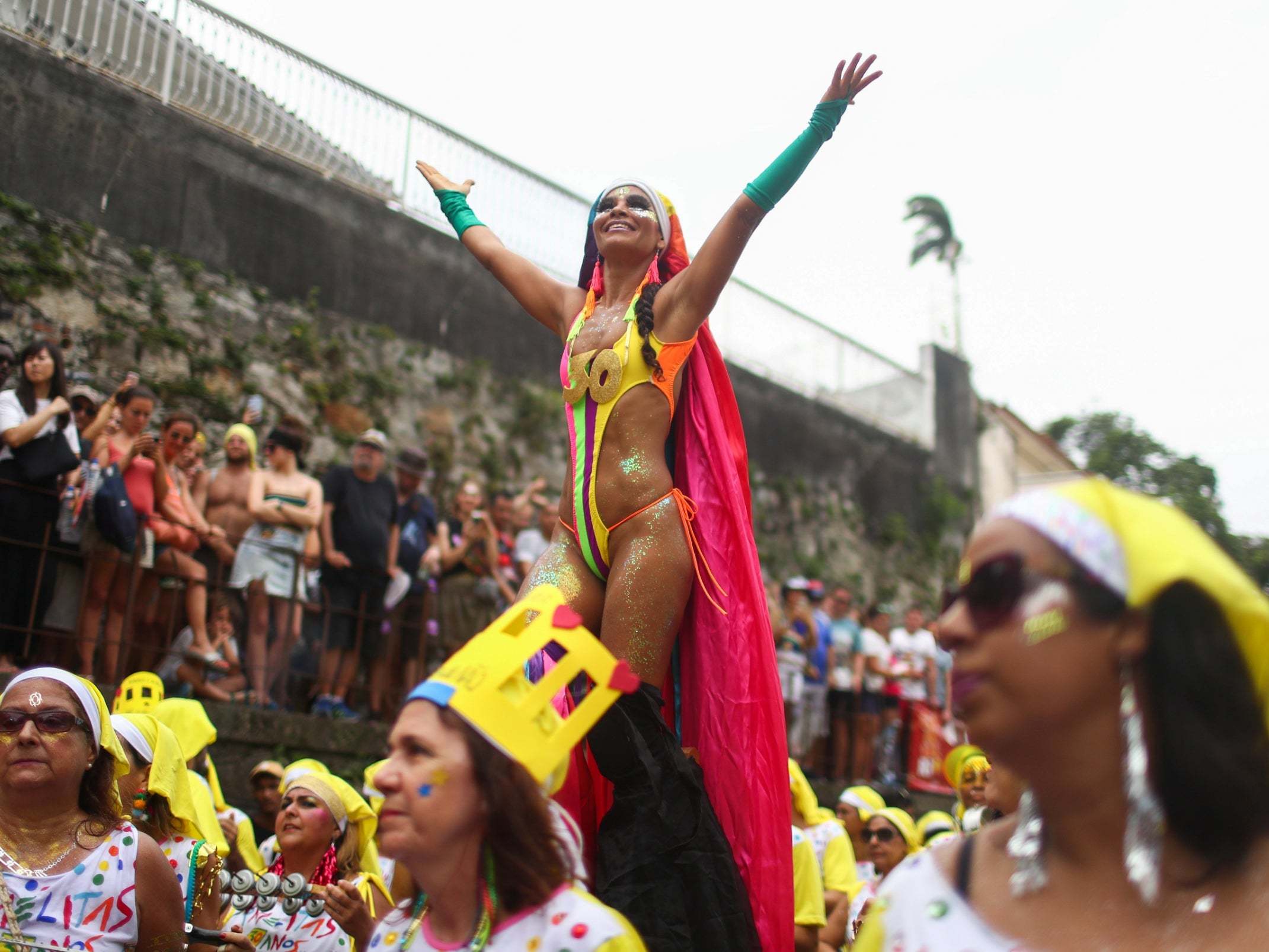