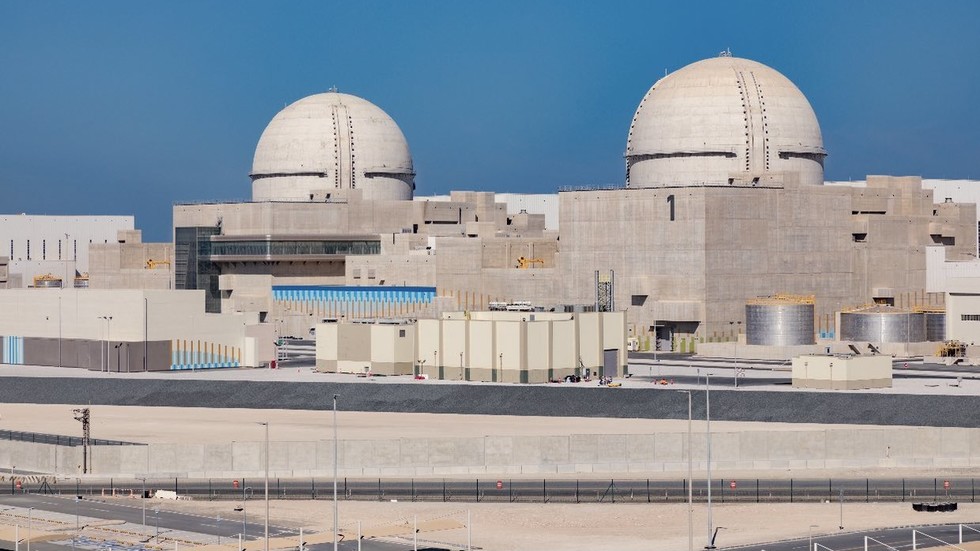 The United Arab Emirates has become the first nation in the Arab world to produce nuclear energy, following the start-up of a newly constructed plant in Abu Dhabi.

The Barakah Nuclear Power Plant’s Unit 1 is now using nuclear fuel to produce energy after the facility successfully executed initial tests on Saturday. Three other reactors are still under construction and the plant still needs to be connected to the country’s power grid, local media reported.

“Today we announce the UAE’s success in operating the first peaceful nuclear reactor in the Arab world,” Sheikh Mohammed bin Rashid, ruler of Dubai, wrote on Twitter. He added that “the goal is to operate four nuclear power plants that will provide one-quarter of the country’s energy needs in a safe, reliable and emission-free way.”

Hamad Alkaabi, the UAE’s representative to the International Atomic Energy Agency (IAEA), described the plant’s initial launch as a “historic milestone” for his country.

#UAE first nuclear reactor at the Barakah Nuclear Energy Plant has achieved first criticality and successfully started up.This is a historic milestone for the Nation with a vision set to deliver a new form of clean energy for the Nation. pic.twitter.com/d8FbWEB9lJ

Penguin Monogamy Is a LIE, and Other Things You Can Learn This Valentine’s Day