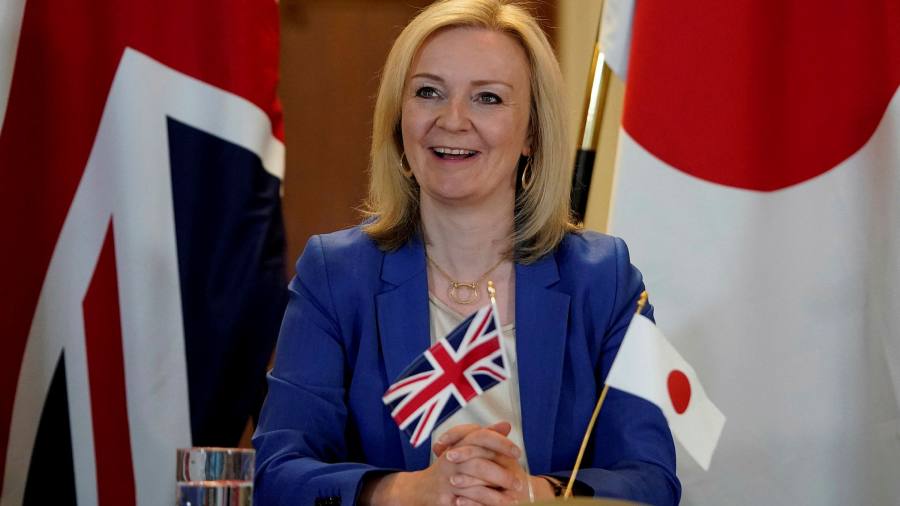 The UK and Japan expect talks on a post-Brexit trade deal to continue past a July 31 deadline as they struggle to resolve outstanding points on market access, investment protection and rules of origin.

According to officials on both sides of the talks — which have taken place at breakneck speed to allow for ratification by the end of the year — many sections of the new trade treaty are now settled but rules of origin on UK exports to Japan are a particular sticking point.

Their comments suggest talks have reached the endgame where both sides have to compromise on the most difficult issues. The UK is under particular pressure to strike a historic agreement and show it can make its own deals outside the European Union.

Both sides still believe they will reach an agreement within days. One Japanese negotiator said they were “still optimistic” and UK officials said they were “hopeful that a deal is pretty close”. Japan’s foreign minister, Toshimitsu Motegi, is expected to visit London in the first half of August to announce a deal.

Although free trade negotiations normally take years, the UK-Japan talks only began in June, with Tokyo setting the end of July as a deadline to reach agreement. Negotiators are using the existing EU-Japan trade deal as a template. That…