Home Trend Up to 60% of patients waiting in large hospitals refuse to have... 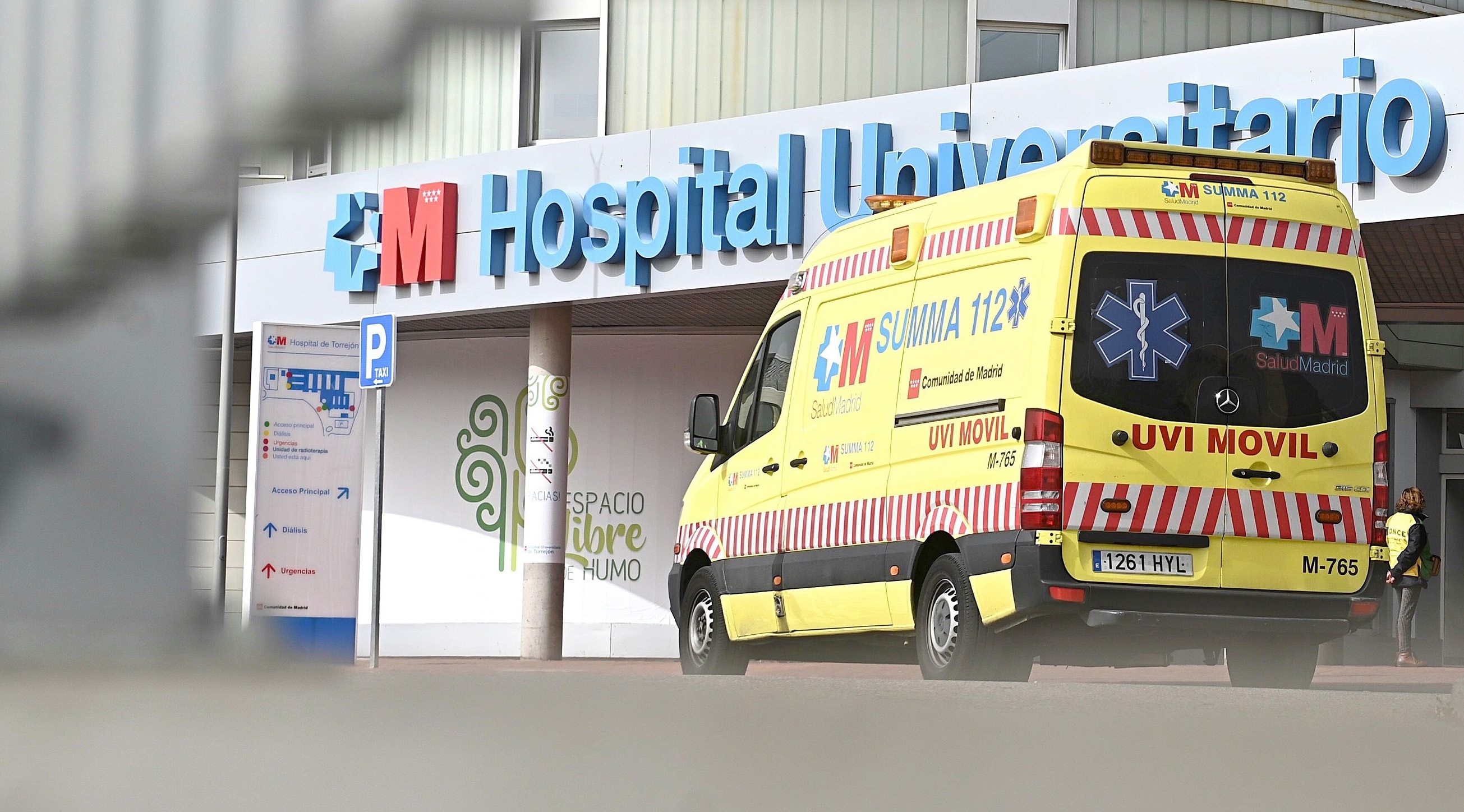 The blow caused by the coronavirus has been so hard, so large the dimensions of the epidemic, that each small step towards normality is costing the health system a world. The last example is offered by the high numbers of rejection that hospitals encounter when they call patients on the surgical waiting list to operate on them. If their condition is not serious, if it is not something very urgent, up to 60% of them prefer to allow a little time to pass before entering the operating room.

“When we started to open the operating rooms timidly, almost a month ago, 75% of the patients told us no, that they preferred to wait. That percentage has been decreasing and we are already at 40% or 50% ”, explains the healthcare director of Hospital del Mar (Barcelona), Julio Pascual.

It is the same fork offered by Rocío Cebrián, deputy director of the Vall d’Hebron Hospital, also in the Catalan capital. “That is an average. The specific data depends on the type of intervention. They are lower in those more serious and much higher in outpatient major surgery, “he says.

The Ramón y Cajal Hospital (Madrid) puts the refusal at 60%, the same proportion as that of Talavera de la Reina (Toledo). Meanwhile, in La Rioja, “22% of patients pending to operate on a waiting list are refusing to do so and requesting a postponement,” explains the regional government. In Puerta de Hierro (Madrid) the rejection is 10% while other large centers such as the Clinic (Barcelona) and the Gregorio Marañón (Madrid) describe these cases as “anecdotal”.

“In reality, the differences are due to the type of patient that the centers offer to operate on. The hospitals that have the greatest rejection are that they are already intervening in patients on the normal waiting list, while those with the least are those who are still with the accumulated bag of serious and oncological patients ”, clarifies Sagrario Martínez Cortijo, general secretary of the Association Spanish Surgeons.

This specialist distinguishes three types of patients: “Those who suffer from a malignant pathology, such as oncology; those who have a benign non-delay, at risk of aggravating; and the benign to dry, which is the great workhorse of the Spanish health. It is the pure and simple waiting list, the normal hernia, the sinus or the fistula. It depends where they live, they can wait 200 days and now they say they are not going to get into the hospital with what has happened, “he adds.

Martínez Cortijo, who maintains direct communication with colleagues from all over Spain, maintains that “patients with a malignant pathology hardly refuse to undergo surgery, less than 5%, because they know that life is going well for them, while I estimate that those of the benign demorable amount to 40% ”. A percentage that “depends on the area of ​​Spain and the impact the virus has had on it.”

For Salvador Navarro, head of the surgical area of ​​the Hospital Parc Taulí (Sabadell, Barcelona), this situation requires adopting management measures to mitigate the effects of patients’ refusal to undergo surgery. “We call twice to ensure that the patient will come, and if we don’t get it, we call another,” he explains.

Navarro and Pascual stress the importance of being transparent “and explaining the measures taken to the patient”. “No one is going to be operated on without being subjected to a PCR. They insist on the hours so that people are punctual and there are no crowds in the waiting rooms ”, they detail.

Other measures adopted seek to define very well “which patient each healthcare professional attends”. “They have to know at all times if they have coronaviruses or not. And if it does, it must be in a different place, the spaces must be well defined ”, he explains.

The consulted experts consider key “to recover the confidence of the patient”. Beatriz González López-Valcárcel, Professor of Economics and member of the group of experts that advises the central government on de-escalation, believes that “trust is earned when the patient goes to the hospital and sees the security measures implemented, which are many.”

For Julio Pascual, “the patient will also lose fear of the rhythm of the de-escalation.” “If people are told they can’t leave the house because the virus is out there, it’s hard for them to trust. But if you can already go out to eat a paella, it is easier for you to also think that you can go for an operation ”, explains the healthcare director of Hospital del Mar, located next to the popular restaurants on Barcelona’s beaches.

All the experts consulted agree that a tough second semester awaits Spanish healthcare. “In three months, a lot of activity has stopped and the professionals have not rested”, explains Navarro, who highlights that “those who have been the most in the front line against the coronavirus are closely linked to surgical activity, such as personnel surgical nursing, anesthetists … “. “Now these professionals have to rest to be prepared in case there is a regrowth in the coming winter,” adds the chief of surgery at Parc Taulí.

For Julio Pascual, we must assume that “it will not be possible to do this year what has been stopped these three months.” “This summer we are challenged to increase activity while giving staff rest. We will have to hire, but the waiting lists will increase and it will take at least a year to return to the original situation. ”

Experts also agree that patient rejection – or to a much lesser extent, absenteeism – is related to the severity of the clinical picture, but also with its intensity: going to an outpatient clinic is not the same as having surgery. “This morning, for example, we have resumed outpatient consultations for COPD patients. They are patients with the serious ailment, at the hospital level. Of 12, only one has failed, ”says José Miguel Rodríguez, head of the Pneumology service at the Príncipe de Asturias Hospital in Alcalá.

All the experts consulted highlight that many of the changes adopted out of sheer necessity during the epidemic are here to stay. “More than half of the visits will be through the screen,” sums up Julio Pascual. “At the Hospital del Mar we are developing a plan that estimates that between 30% and 50% of consultations the physical presence of the patient is essential. They are similar explorations and queries. But the rest may be telematic. As much as doctors like to have patients there and they see us in person, we are going to have to adapt, “he adds.

The health of the future will also be more punctual. Visits will be spaced so that patients do not spend hours in the same waiting room, which can be a saving. “To my knowledge, there is no study on this, but if the machinery is tight and people are punctual, it is more efficient. What didn’t make sense were those systematic one-hour waits to see the specialist. For the doctor it was more comfortable, but there is also an opportunity cost that the patient bears. It is a good step for the system to become more punctual, ”he says.

Salvador Navarro agrees that “it is necessary to adjust the times so that the patient arrives and leaves on time without coinciding with other patients.” Other changes that will remain, at least until there is a vaccine, is the protection of professionals, according to Navarro. “We will be protected against any patient and they before us, with well-defined spaces for patients with the virus,” he adds. For the chief of surgery of the Parc Taulí de Sabadell it will be key

In August 2016 The Economist magazine published a leader article titled “The ruining of Egypt;” it spoke of a dangerous mix of repression...

Click here to read the entire article. The prospect of a peaceful Korean Unification, however remote this indicates, would be a historical event worth...

Will Jadeveon Clowney get the money that he wants?