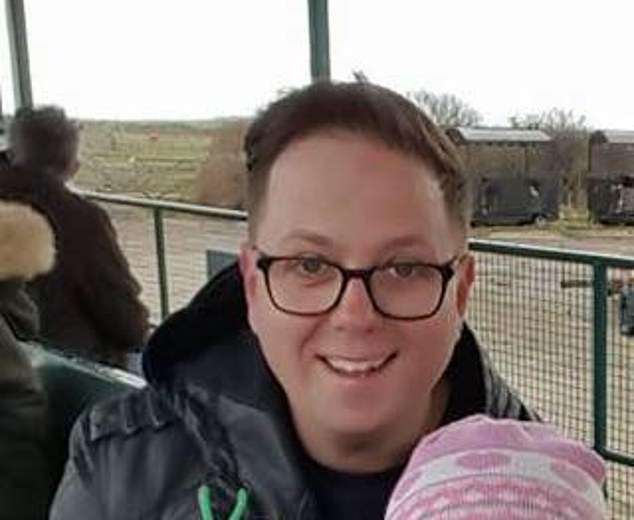 Father-of-two UPS driver, 42, is ‘labored to loss of life’ after 12-hour shift posting as much as 240 parcels a day for the last six weeks before Christmas

A UPS driver has collapsed and died after working a grueling 12-hour shift for the logistics agency.

Father-of-two Paul Crush, 42, had a suspected heart attack at the company’s depot in Stanford-le-Hope in Essex on Wednesday after delivering up to 240 parcels a day.

It is common for workers to take around 100 packages a day, but due to the Christmas push he had reportedly been posting more than 200 for the past six weeks.

He was one among 120 employees at UPS’s Essex hub, with associates claiming he was underneath an excessive amount of strain.

A pal told the Sun on Sunday: ‘I saw him having coffee before he started his shift and he looked tired and said it had been a struggle for him to get out of bed – but he was as cheerful as ever.’

‘That was his problem. he was the kind of guy who would never say no to extra work.’ 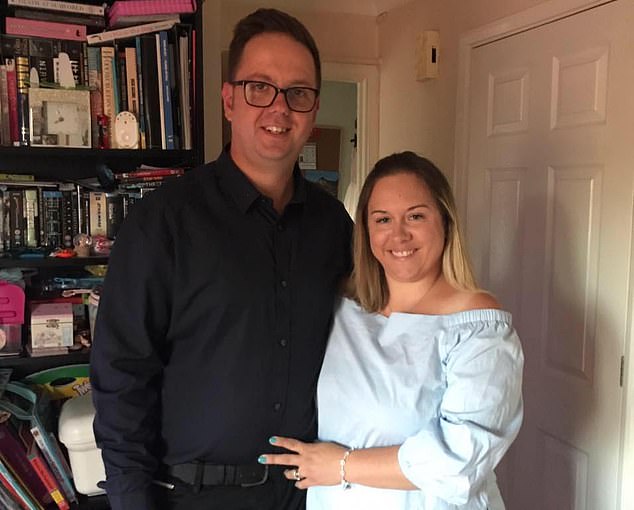 ‘He’ll have died of natural causes but his mates who knew him think he’s been worked to death.’

He claimed UPS has a league table for its employees, with the Stanford-le-Hope hub performing nicely.

Mr. Crush is survived by his spouse Tracey, 40, who was mentioned to be ‘beside herself with grief’, in addition to a son, 4, and an eight-year-old daughter. 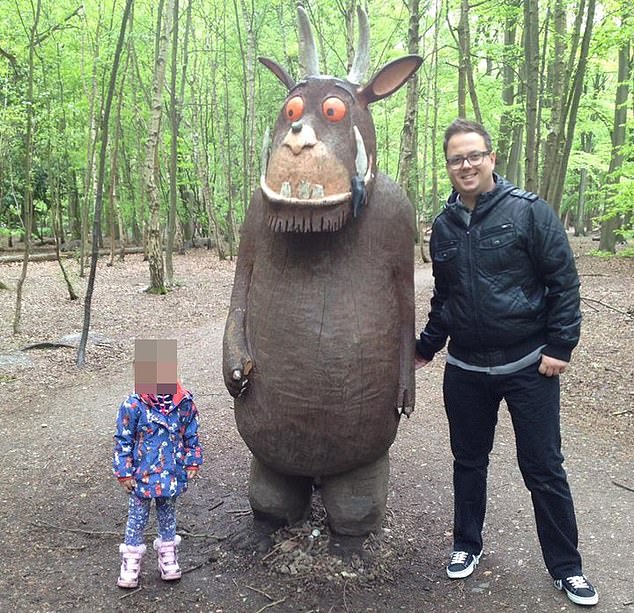 UPS mentioned in a press release: ‘We are deeply saddened by the loss of our fellow UPSer. Our thoughts are with his family, friends and colleagues.’

His loss of life will not be handled as suspicious by the police.

A GoFundMe web page in Mr. Crush’s identity has raised greater than £2,000.

It was posted with the assertion: ‘We’d like to start a collection to ease the pressure on the Crush family, perhaps assist with funeral costs or just to treat the children, whatever may help.’

By James Gant For Mailonline

What you need to know about the ICC Investigation of war crimes in occupied...