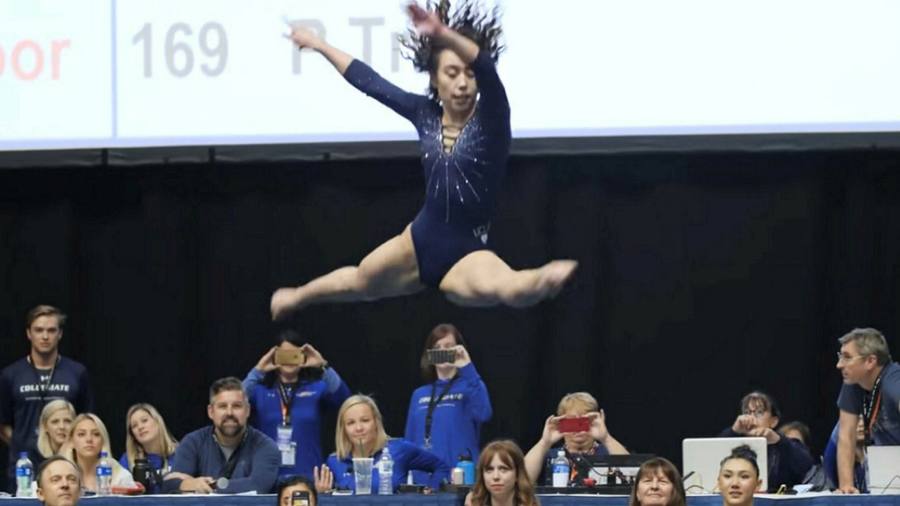 The day is moving closer when US student athletes could be earning millions of dollars for the first time.

Although US college sports generate vast sums for their institutions in sponsorships, media rights and ticket sales, athletes are not compensated beyond the cost of university attendance under strict rules enforced for decades.

But legal victories for star athletes and state laws coming into force next year have in effect brought down the existing system.

For a star player, the new landscape could mean earning “more than a million dollars per year”, said Sam Weber, senior director of corporate marketing at Opendorse, a social media analytics platform for athletes. According to another study, top basketball players could generate as much as $6.5m per year.

The question now — with the division of more than $8bn in annual revenue from college sport at stake — is not if players will earn money, but how.

Last week, Mark Emmert, president of the National Collegiate Athletic Association, stepped up his pleas for federal legislation to govern how athletes will capitalise on their name, image and likeness, known…