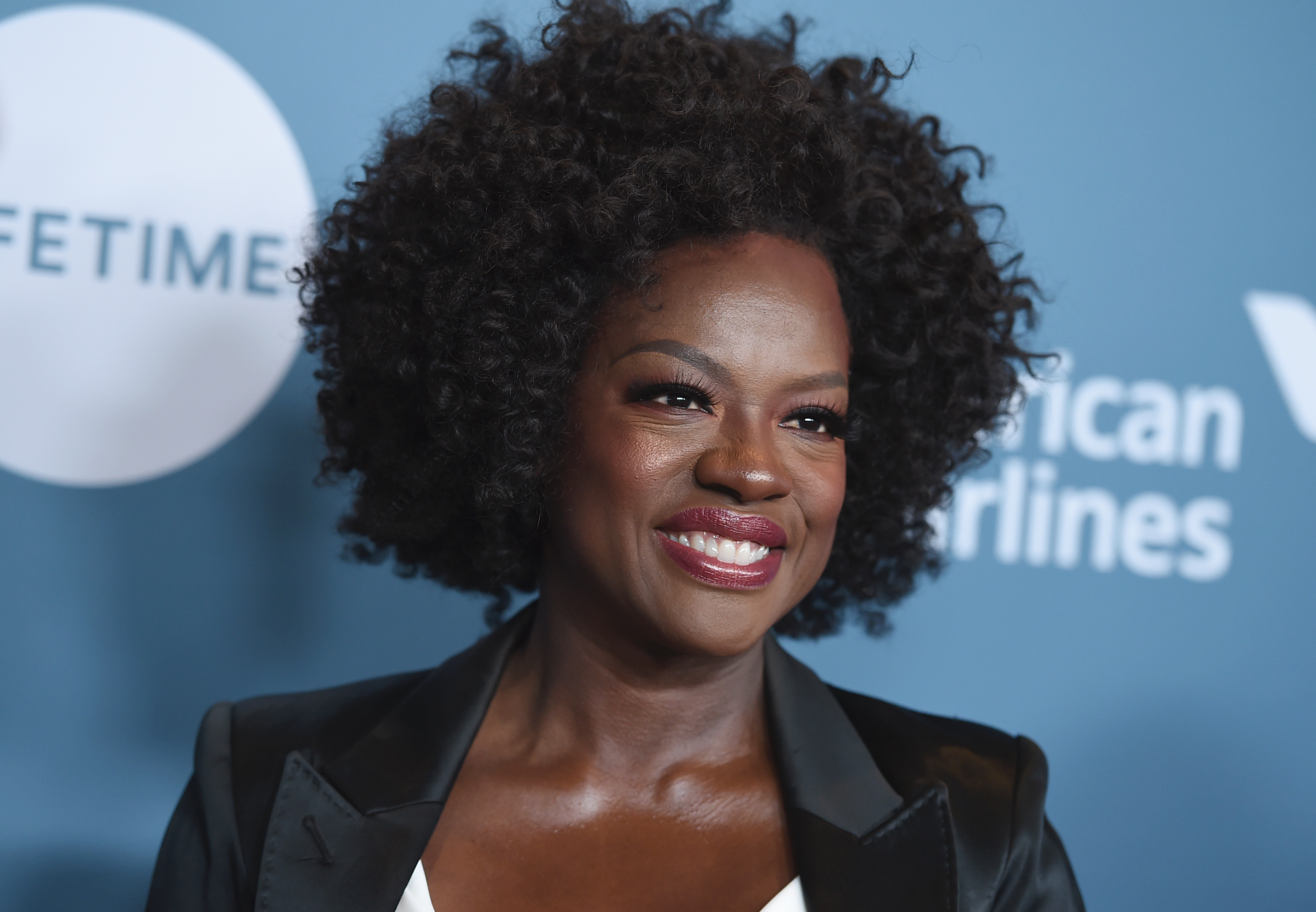 Viola Davis has previously said she has one major acting regret and it is starring in “The Help.” Now, Davis is speaking out about the film again.

The actress slammed the movie in a recent Vanity Fair article and said it was “created in the filter and the cesspool of systemic racism.”

Davis, 54, played the role of maid Aibileen Clark who worked for a white family in the 1960s. She starred opposite Octavia Spencer, who also played a maid.

VIOLA DAVIS ADMITS SHE REGRETS HER ROLE IN ‘THE HELP’

“The Help” earned Davis an Oscar nomination and skyrocketed her career.

Despite the success, the Academy Award winner criticized the narrative of the movie for its focus on the white characters rather than telling the story through the lens of the Black characters.

“Not a lot of narratives are also invested in our humanity,” Davis said. “They’re invested in the idea of what it means to be Black, but … it’s catering to the white audience.”

VIOLA DAVIS DETAILS CHILDHOOD STRUGGLES: ‘WE HAD NO FOOD’

In this film publicity image released by Disney, Viola Davis is shown in a scene from ‘The Help.’ (AP, File)

She continued: “The white audience at the most can sit and get an academic lesson into how we are. Then they leave the movie theater and they talk about what it meant. They’re not moved by who we were.”

“There’s a part of me that feels like I betrayed myself, and my people, because I was in a movie that wasn’t ready to [tell the whole truth],” Davis added.

The “How To Get Away With Murder” actress first opened up about her issues with “The Help” in 2018.

“I just felt that at the end of the day that it wasn’t the voices of the maids that were heard,” Davis told The New York Times. “I know Aibileen. I know Minny. They’re my grandma. They’re my mom. And I know that if you do a movie where the whole premise is, I want to know what it feels like to work for white people and to bring up children in 1963, I want to hear how you really feel about it. I never heard that in the course of the movie.”